By Mounique (self media writer) | 4 months ago

A few minutes ago, the Independent National Electoral Commission (INEC) published the name of business mogul, Valentine Ozigbo as the gubernatorial candidate of the Peoples Democratic Party (PDP) for the November 6 election.

The national electoral body, apparently, in obedience to the order of the Court of Appeal granted on Friday, September 3, 2021 has now published the names of Mr Ozigbo and his running mate, Mrs Azuka Enemo as the governorship and deputy governorship candidates of the PDP. 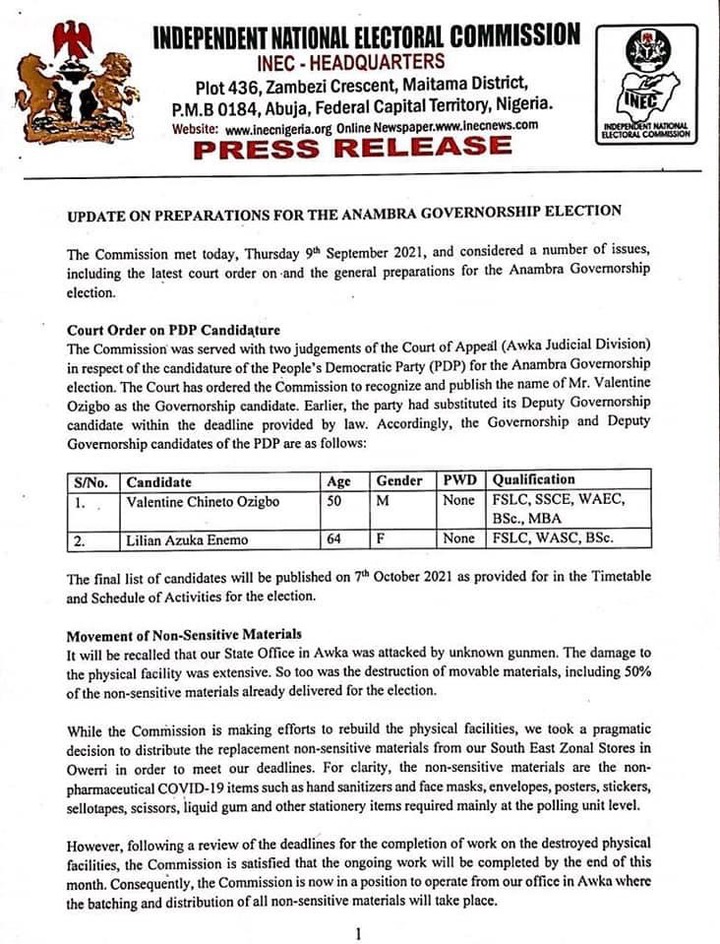 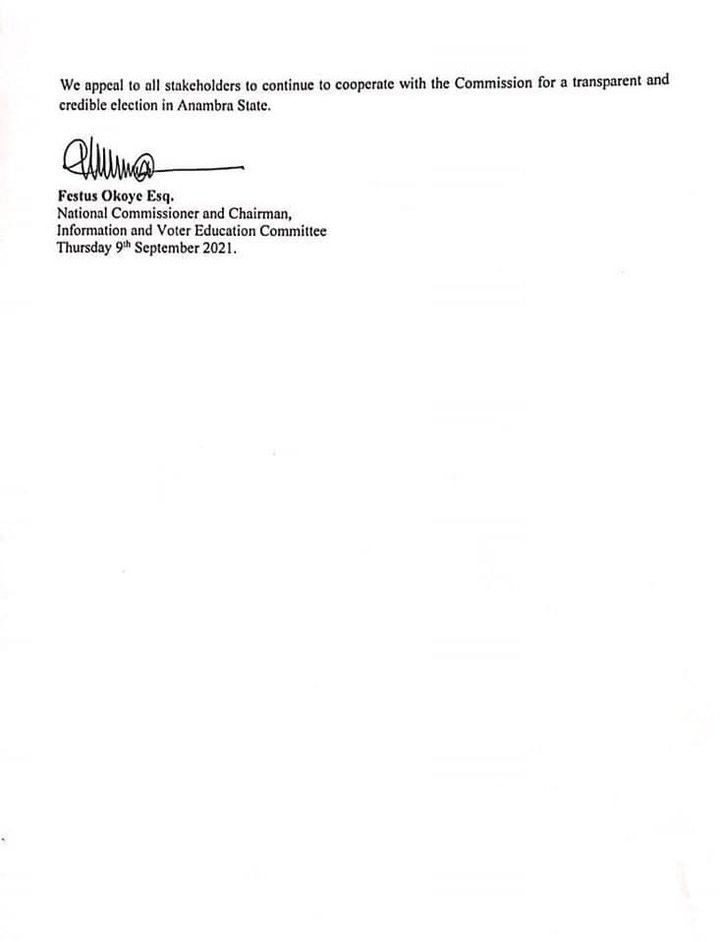 This development is one more in a string of victories for Ozigbo, who is the immediate past President and Group CEO, which follows the inauguration of a 179-person National Campaign Council for the election by the main opposition party on Thursday. 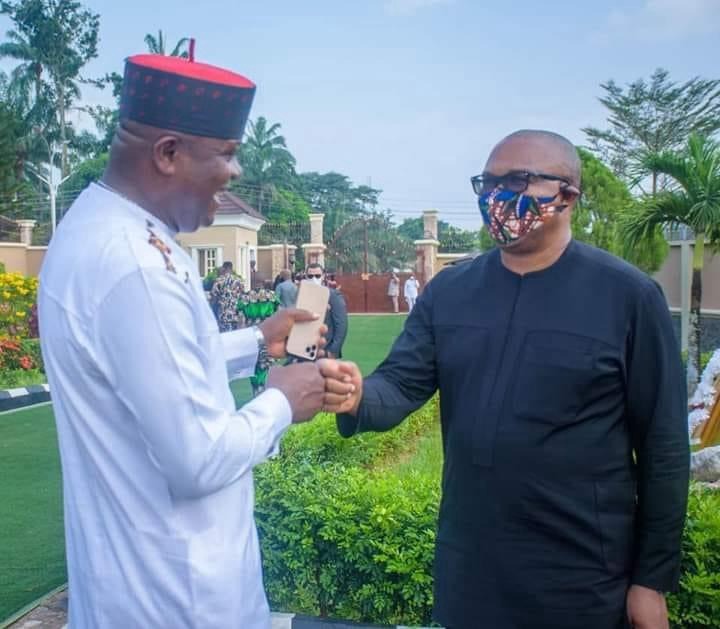 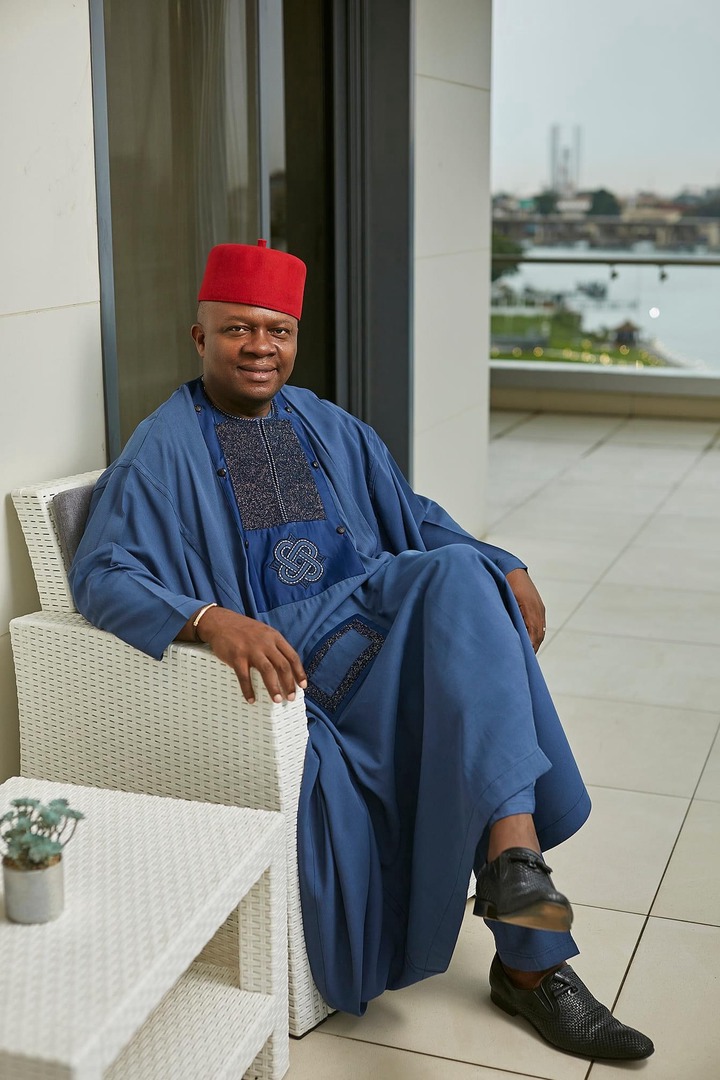 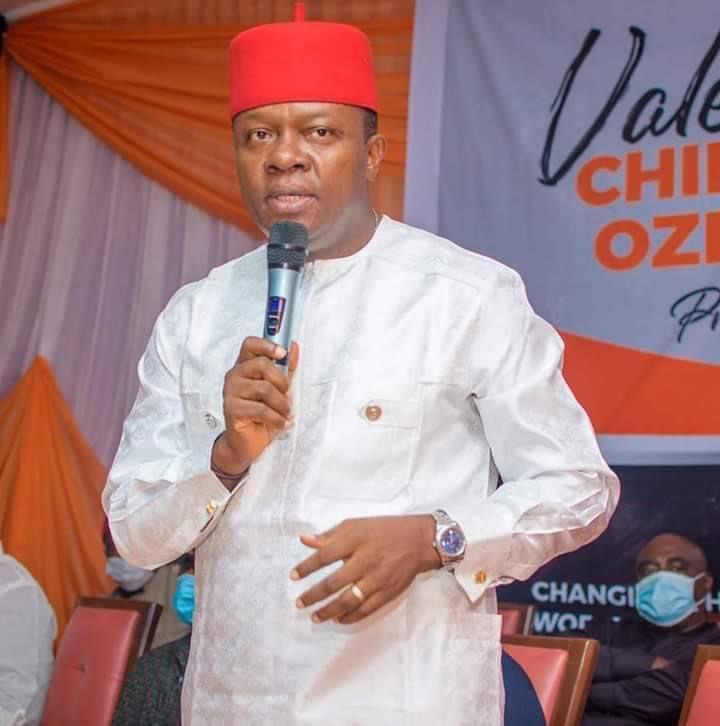 Valentine Ozigbo is a multiple-award-winning global CEO, international sports developer, and national peace advocate who resigned from his role at Transcorp in March 2020 to dedicate the next chapter of his life to public service.

In less than two years, Ozigbo has created a political movement, the Ka Anambra Chawapu movement, that is poised to make political history in the November 6 poll.

He named a seasoned administrator, academic, and a two-time commissioner for Local Government Affairs, Mrs Azuka Enemo as his running mate in July, a decision that further boosts his chances in the election.