By CynthiaWirtes (self media writer) | 2 months ago 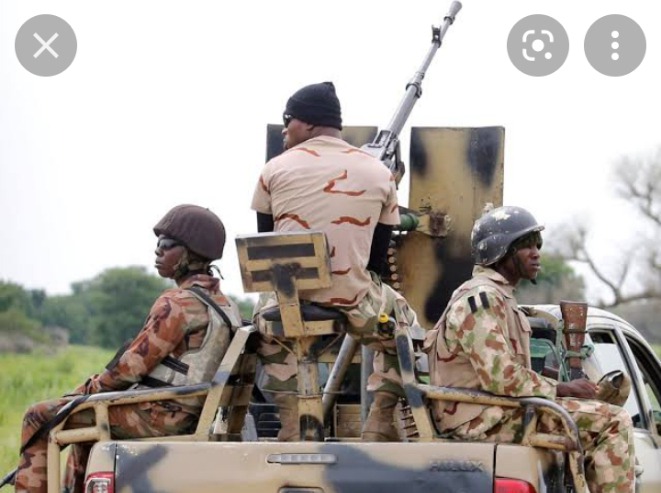 The insecurity crisis in Nigeria is becoming worrisome and unbearable which has forced the government to come up with other strategic measures to deal with it. Even though it may seem that the government is not trying its best in dealing with insecurity because President Buhari has failed to declare bandits as terrorists. Nigerians have expressed their dissatisfaction over how President Buhari is treating this issue of insecurity with kids' gloves.

The rising killings and violence in Anambra state have called for urgent attention to the setting up of the "Golden Dawn" in the South East States. It was launched by the Nigeria Army which is targeted at flushing criminal elements in the South East. The southeast governors have been bashed by its citizens for allowing the Nigeria Army to come up with such an initiative in tackling insecurity in the South East instead of coming up with their security platform like Amotekun in the South West. South Easterners have expressed their disappointment over the inability of their governors to come up with their security platform than allowing the Federal government to dictate for them. This shows they are not the chief security of their states. They are only after their selfish interest.

The IPOB, MASSOB, ESN, and other separatist groups in South East have asked the Nigerian Army to leave South East and go to the North to fight bandits. The groups claimed the Nigeria Army is in the South East for another mission and not to fight any criminal elements. They alleged that President Buhari is using the Nigeria Army to perpetuate the evil act of killing Igbo people especially the agitators. 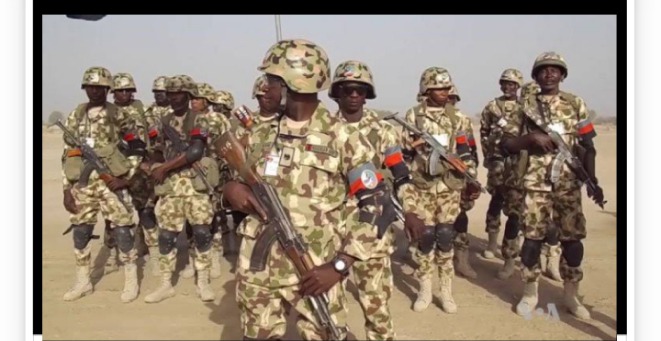 The golden dawn exercise will deepen the crisis in the southeast because the Nigeria Army will use it as a medium to start dehumanizing and maltreating people as they did with python dance. The Nigerian Army will also use the golden dawn exercise to intimidate youths in South East by tagging innocent individuals as unknown gunmen. The golden dawn exercise might cause a clash between the separatist groups in the South East which will lead to the loss of lives and properties. They may be used by politicians to carry out their selfish desires against their opponents during the Anambra governorship election.

The Nigeria Army coming up with different exercises all the time to tackle crimes will not proffer solutions to insecurity rising in the country. The Federal Government need to improve the Nigeria Army by recruiting qualified individuals in the job, training them quarterly, organizing workshops and seminar for further development in their field. They should be provided with all the necessary tech gadgets, weapons, and cars needed to fight crime.