By Monablogs (self media writer) | 2 years ago 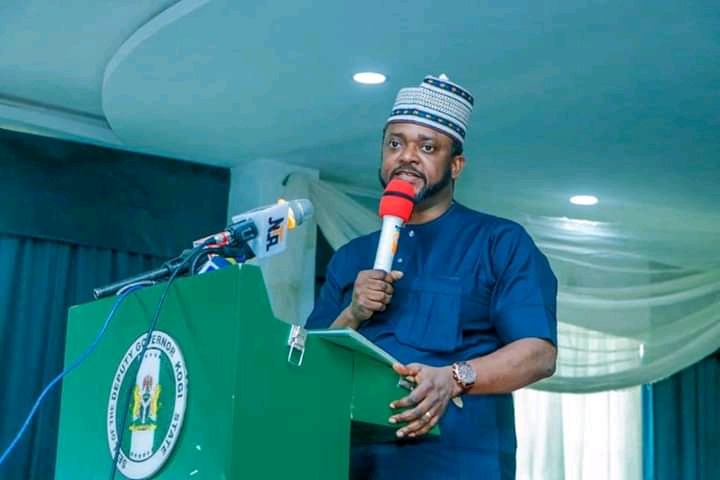 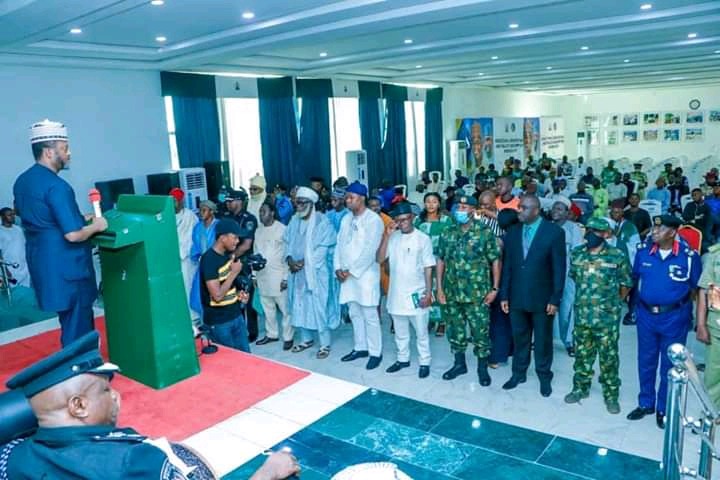 The Governor who was represented by his deputy, Edward Onoja mentioned that every Crimes were committed by an individual living within a community, hence the need to have to establish a system a proper intelligence.

He pointed out that the state has recorded an improvement from status quo in the area of security and not withstanding recent events government remained committed to securing the lives and property of every citizen.

He expressed confidence that once the Community policing policy was fully implemented the state would have a near zero crime occurrences which has always being the desire of his administration.

Speaking on behalf of the Inspector General of Police, Mr. Muhammed Adamu, Deputy Inspector General, Lawal Shehu noted that Policing was everyone’s business as everyone remained partners in ensuring safety of lives and properties.

He added that Community policing involved partnership and collaboration, advising that members of the community should participate effectively in the effort to ensure its success.

The IG said members enlisted for the community police would be nominated by the communities themselves and was certain that persons who were unqualified or unworthy of such responsibility would not be picked.

The Advisory Committee would be chaired by the State’s Commissioner of Police, Ayuba Edeh and joined by the President Kogi State Council of Traditional council and Attah of Igala Kingdom, Dr. michael Ameh Oboni.

Content created and supplied by: Monablogs (via Opera News )