By IrorunWrites (self media writer) | 13 days ago

Former presidential candidate, Adamu Garba has faced heavy backlashes from Nigerians after he accused Diezani of stealing Nigeria's commonwealth while serving as Minister of Petroleum Resources. 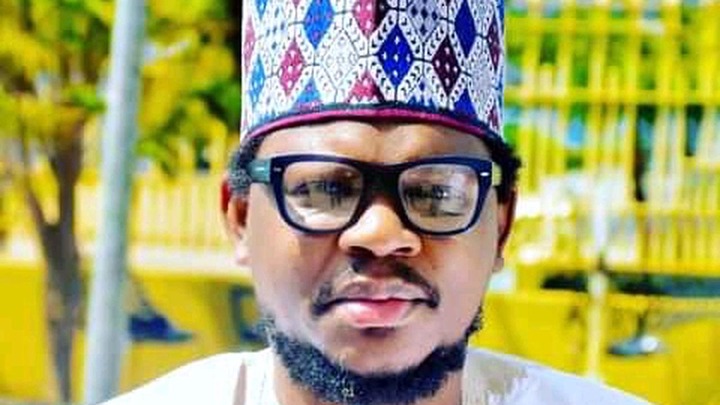 Diezani Alison-Madueke is a Nigerian-British based politician who served as the first female President of Organization of Petroleum Exporting Countries (OPEC) having being elected at the one hundred and sixtieth OPEC Ordinary meeting in Vienna, Austria on 27th November 2014.

She was later moved to Ministry of Transportation in 2007, Mines and Steel in 2008 and appointed as Petroleum Resources Minister in 2010.

Born on the 6th of December in 1960, she was accused of financial misappropriation by the Federal Government led Economic and Financial Crime Commission.

But what is Adamu Garba's accusation against Mrs Diezani Alison-Madueke?

On Friday, Mr Garba who is a former presidential candidate in 2019 had written on his Facebook page: On average, it takes N6.8Bn to build a standard 1000 bed capacity teaching hospitals. 2 of such will be N13.6Bn. That’s less than what Madam Diezani decided to wear on her neck for fashion. How can these kinds of people see you as human? 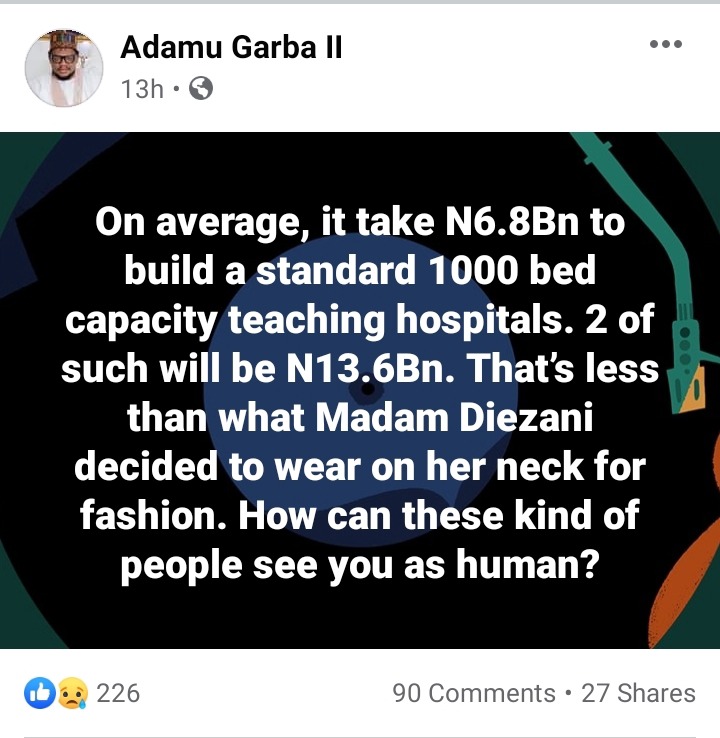 Adamu Garba's comments came after the chairman of Economic and Financial Crime chairman AbdulRasheed Bawa had in May told the House ad-hoc committee probing the status of recovered assets and loots in the country.

The EFCC boss had informed the House ad hoc committee that a $40million worth of jewelries was seized from the former Petroleum Resources Minister. 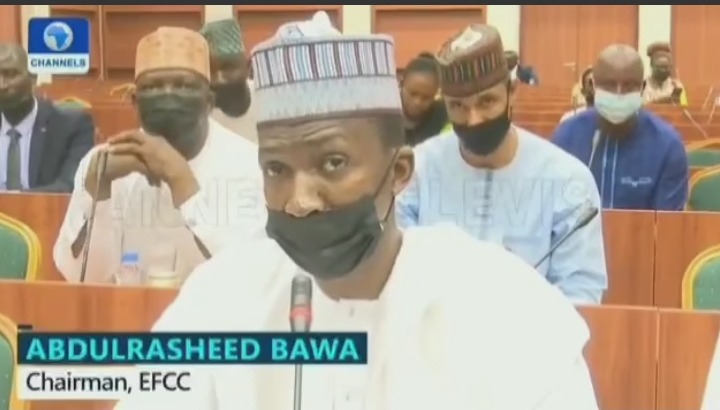 But a cross-section of Nigerians was not happy with Adamu Garba after he recalled the billions of naira worth of jewelries seized from Mrs Diezani Alison-Madueke, and had condemned his statement above.

And in this article, I would give reasons Adamu Garba should not have been blamed over his statement.

1. Adamu Garba is a Nigerian, and he is free to express his opinions.

Being a Nigerian, the constitution of the Federal Republic of Nigeria allows one to express his thought as long as it does not constitute break down of law and order.

Although the Economic and Financial Crime Commission had seized Diezani's jewelries and said it is yet to auction them, the former Petroleum Resources Minister did not seek a redress in court over the seizure.

Had she sought a court redress over the seizure of her jewelries by the Economic and Financial Crimes Commission, then Mr Garba had no right to accuse her unjustly.

We should not forget that the Economic and Financial Crimes Commission boss had said that the forfeiture of the items were done after getting a nod from the court.

Until this is done, no one should condemn Adamu Garba's statement over the recovered jewelries.

2. Nigeria cannot be great until we all eschew ethnic and religious sentiments.

I was surprised to read some comments directed at the person of Mr Adamu Garba. More surprising is the fact that many who reacted to the post did so out of their ethnic and religious sentiments.

This should not be so if we are to progress as a nation and war against corruption will never end in our country if we continue this way.

We should always look at the message even though we do not like the source where it is coming from.

What is your take about Adamu Garba's statement above? Do you think he is on track for this, or has gone over board in his comments?

Insecurity: Despite Saboteuring, Sanctions & Predictions, Nigeria Has Not Gone The Way Of Libya

US Restricts Use Of Super Tucano To The North: Nigeria Has Subjected Herself To External Meddling

3 Teas That Can Improve Your Heart Health

Opinion: Newly Released Egedege Music and How It Promotes The Igbo Culture. (Photos)

Sense and Nonsense in recall of banned Super Eagles Coach

Pictures of the NAF 30.1 mm rockets mounted on rails of a pickup truck for base defense (Details)

How Low Income Earners Can Have Damask And Ankara Outfits