After This Popular Traditional Ruler Met Okorocha, See What He Did To Him That Caused Mild Drama

There was a mild drama yesterday inside the Air Peace aircraft at the Sam Mbakwe International Cargo Airport in Owerri, Imo state capital. 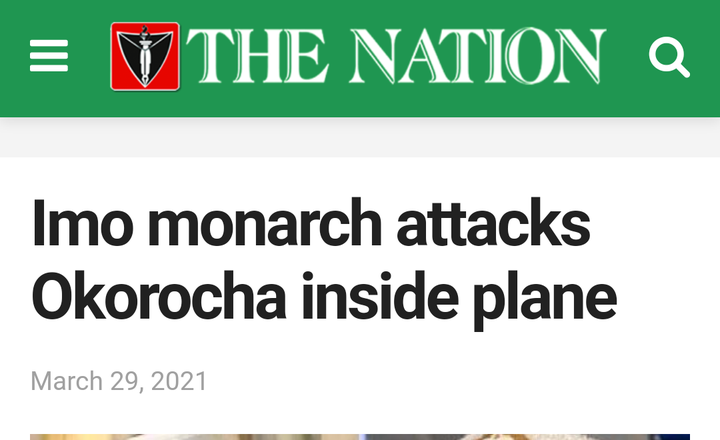 It was reported that the traditional ruler attacked the Senator Imo West senatorial district in the National Assembly with his walking stick. It was reported by an eyewitness that the traditional ruler wanted to fight Rochas Okorocha over his alleged humiliation during his tenure as Governor of the state. 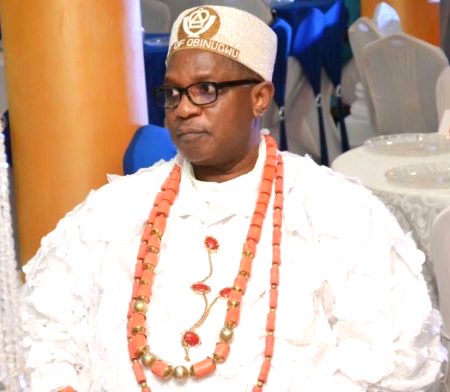 It however took the timely intervention of the flight captain and others on board of the flight to stop the king from further hitting Okorocha with his walking stick.

Recall that Eze Cletus Ilomuanya who is the traditional ruler of Orlu kingdom is one of the two monarchs dethroned by Okorocha on June 6, 2014 but was reinstated by former Governor Emeka Ihedioha.

What do you have to say about the recent attack on the Former Governor by a traditional ruler?