It appears that the South-East leaders are already seeing what may happen if they don't work with the Federal Government of Nigeria to stir the storm of growing insecurity in the South East. Before now, I noticed that the South-East leaders were silent over what is happening in Igboland. Silent in the sense that the stakeholders have not come together to discuss the matter as it should be. Some people have said that they are afraid of the unknown and that is why they have been playing the Ostrich game - hiding their heads inside the sand pretending that all is well. However, it appears they are now awake. 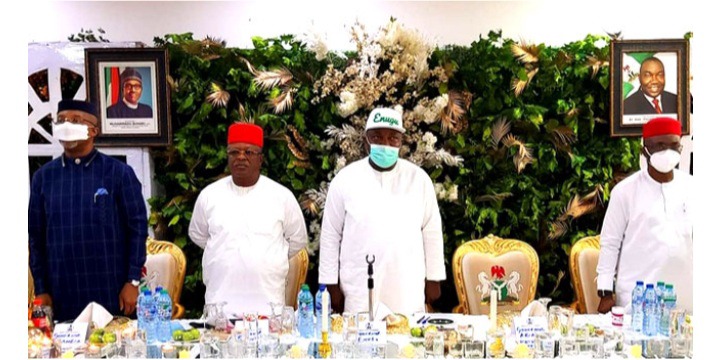 After I read the communique of their meeting which Dave Umahi presented, I concluded that the days of IPOB and ESN are numbered in South East. Why do I say so?

1) The South East Leader made it clear in that meeting that it is only EBUBUAGU that is legally known as a security outfit in the region. This means that all other security outfits are illegal including Eastern Security Network, a brainchild of IPOB. 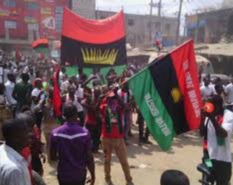 With that statement, the South-East leaders have told the Army, Police, Navy, DSS and other security agencies that ESN is an illegal security outfit in Igboland and therefore should be treated according to what the law stipulates. 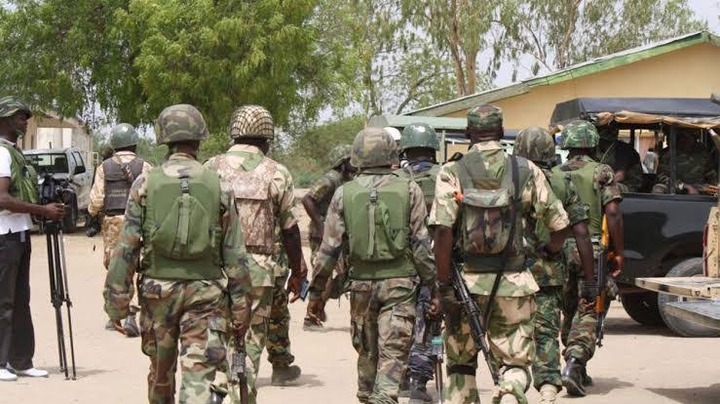 Don't forget that the Police and the Army have been engaging ESN commanders in a gun battle before now. At least they killed Ikonso two months ago in Awonmanma in Imo State.

2) South-East leaders in that communique disowned all the secession groups in South East. So it is a clear statement that they are highly against IPOB, MASSOB or any group. Dave Umahi even made it clear that the South-East believes in one united Nigeria. 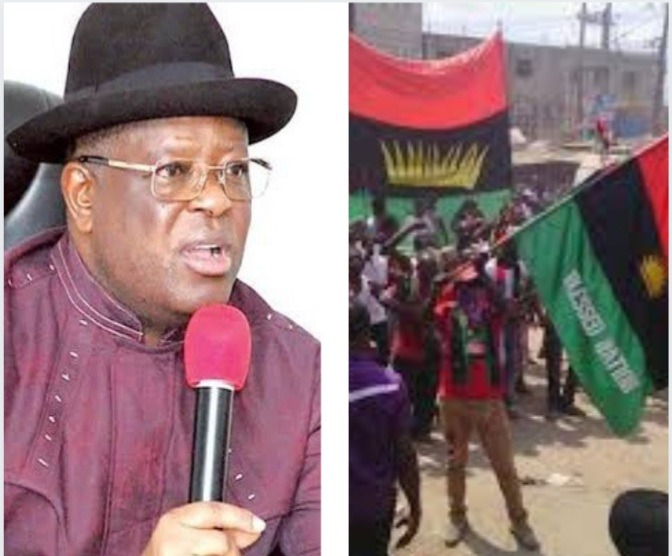 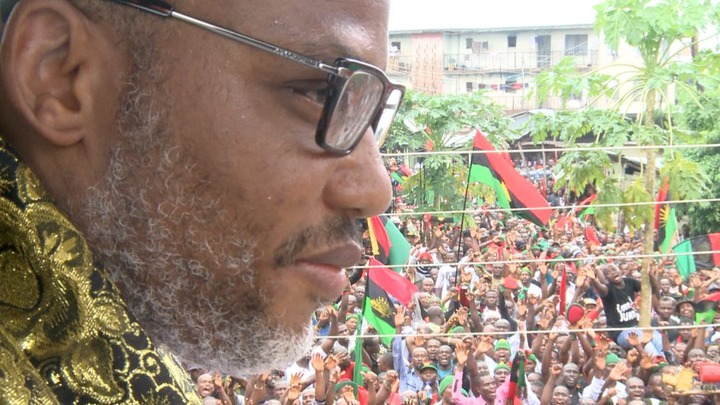 What do you make of the communique of South-East leaders after their meeting in Enugu yesterday?

5 Smart Tips On How To Negotiate Public Speaking Fees

Opinion: One Tactical Pitfalls Thomas Tuchel Must Avoid In 2021/2022 Season

Opinion: 2 moves that may favour Dino Melaye over Yahaya Bello ahead of 2023 poll