By TadeAsifat1 (self media writer) | 1 year ago 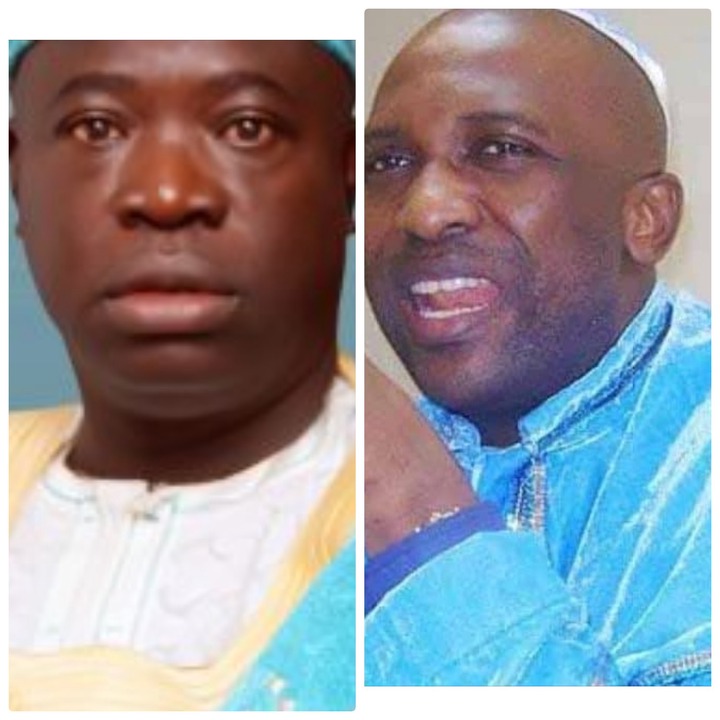 Against the backgrounds of the political permutations and rumours making the rounds , Prophet Olagunroye Faleyimu of Mountain of Miracles and Blessings, Ibogun, Ifo, Ogun state has prophesied that Ekiti governor, Kayode Fayemi, his Kaduna Counterpart, Nasir El-Rufai and Minister for transport and former governor of Rivers state, Chibuike Rotimi Amaechi are just mere jesters as far as 2023 presidential race is concerned if it's true they're nursing such ambition as they can never become the president of Nigeria. 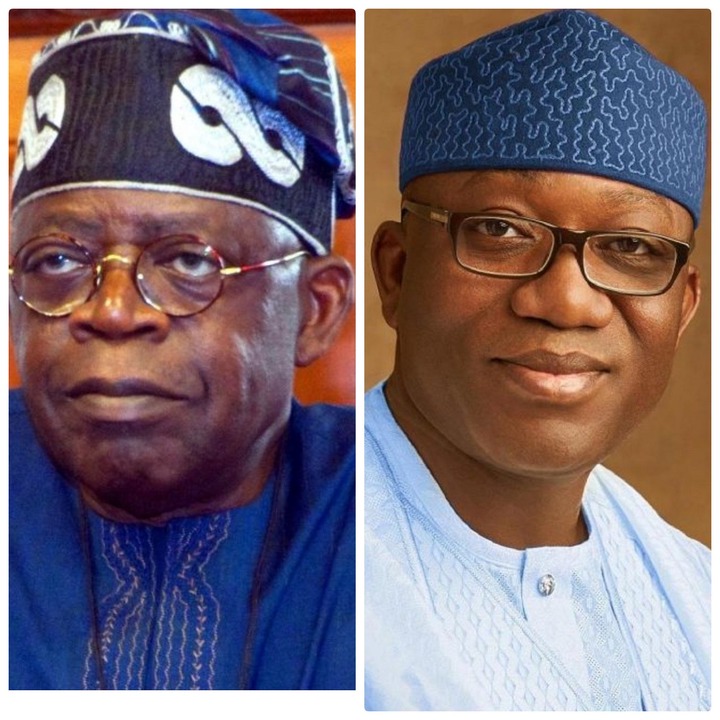 Speaking with Opera News on Friday, July 17, 2020, the famous seer stated, "I have said many times, the person that will succeed Buhari is coming from a royal family in Owo, Ondo state and he's also a prophet. He doesn't have to belong to any political class before becoming the president of Nigeria. It is an arrangement by God, nobody can change it. It will surely come to pass.

"And concerning what some people are saying that Amaechi, Fayemi and El-Rufai are scheming to take over from Buhari in 2023 by contesting the party's presidential primaries against Asiwaju Bola Tinubu, I can tell you by what God has revealed to me, they're all jesters even including Tinubu. They are all mere jesters. They're not even likely to see 2023. Don't be surprised. I won't say what God has not revealed to me. Nigerians should just be watching as the event unfolds, 2023 will soon be around the corner."

"All Progressives Congress(APC) will continue to remain a house divided against itself and that will work against the party in 2023. And after, both APC and Peoples Democratic Party(PDP) will no longer be in existence. By that time, the God's promised Messaih would have taken over as president. So, if Amaechi, El-Rufai and Fayemi are truly aiming at ruling this country, they should just forget about it. Any amount they spend or efforts chanelled towards that will just end as a mere exercise in futility." 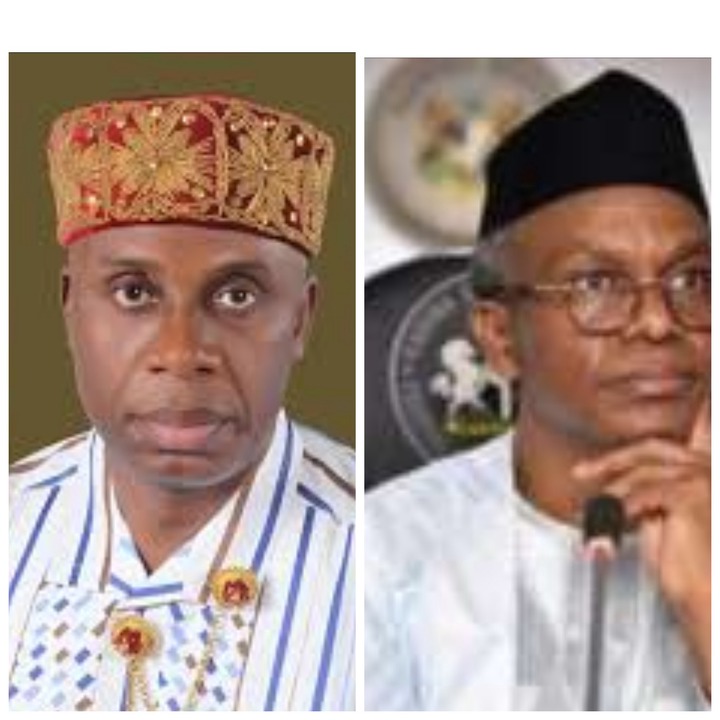 Asked to react to the prophecy by Primate Elijah Babatunde Ayodele of INRI Evangelical Spiritual Church, Oke Afa, Isolo, Lagos that Governor Rotimi Akeredolu will emerge victorious in the forthcoming Ondo APC governorship primaries, the Owo, Ondo born clergy said, "I am not talking about primary election, but what I told you the last time you had a chat with me was that Akeredolu won't have second time as far as Ondo governorship election is concerned unless he wants to make it a do or die affair and everybody will know because it will be so obvious. He has no glory to win any election in the state again." 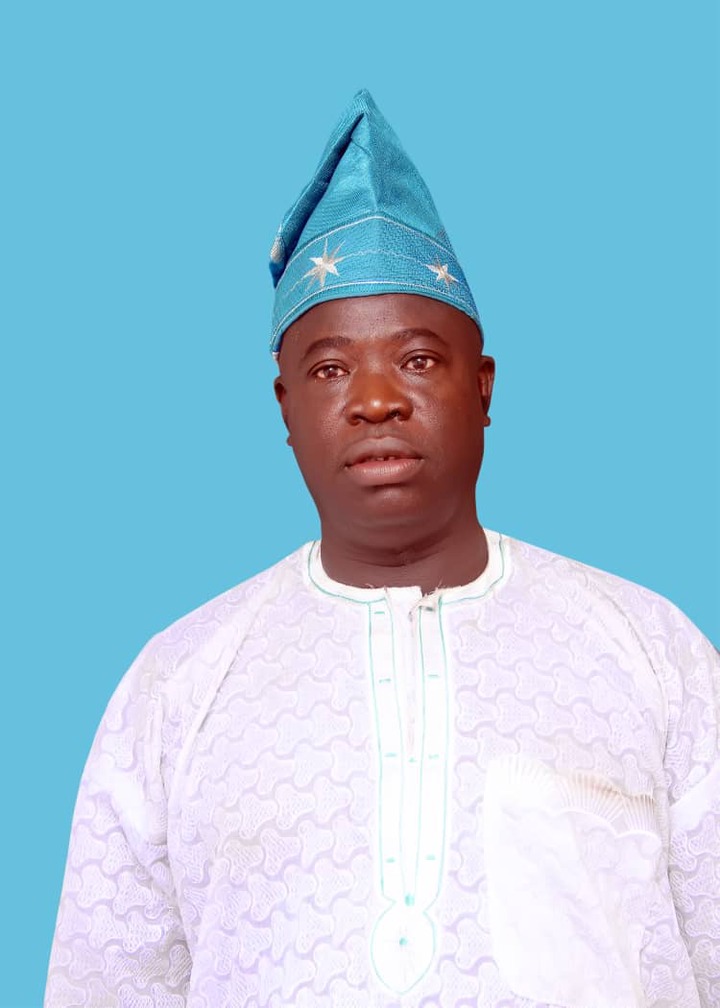 Content created and supplied by: TadeAsifat1 (via Opera News )