2023: Islamic Cleric Advises Muslims To Stop Collecting Money Before Voting For Any Candidates

By ThankGodnews (self meida writer) | 25 days

The prominent Islamic cleric, founder, and president of an Islamic organization jamaatu taawunil muslimeen, sheikh Dawood Imran Molaasan has advised Muslims to desist from collecting money before voting for any candidate in the 2023 general election.

He made these statements while lecturing the audience in the Friday sermons at the national headquarter mosque of the organization.

He explained that nothing will improve in this country until the general public stops collecting money before voting for any party during an election because it is certain that those politicians will target how to recover all the money they have spent during the electoral process.

He explained further that, collecting money for voting is one of the major reasons why these politicians are not serious about the well-being of the people who elected to their various offices because their beliefs is that those people have collected money while casting votes on election day.

He concluded his statements by urges Muslims to vote in 2023 general election without demand for anything from politicians so that they will be able to request for their rights from them. This is the only way they can get changes they demanding from those politicians.

Watch the video here for details of his sermons 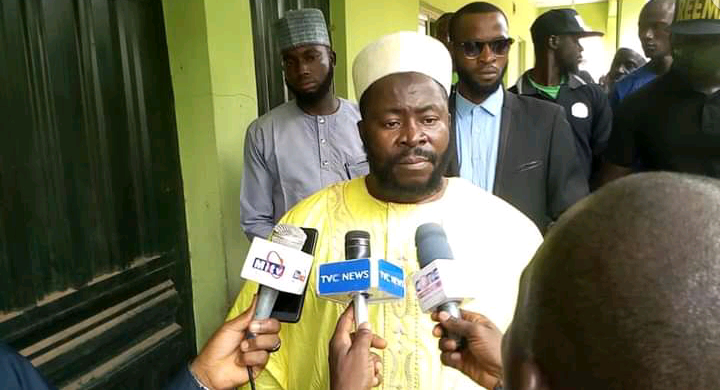 What do you have to say about this Islamic cleric advise for Muslims, do you think they will not collect money again before voting in 2023?

Content created and supplied by: ThankGodnews (via Opera News )