Open Letter To Adams Oshiomhole: Thank You For Joining The APC Campaign Train

Open Letter To Adams Oshiomhole: Thanks For Joining The APC Campaign Train. 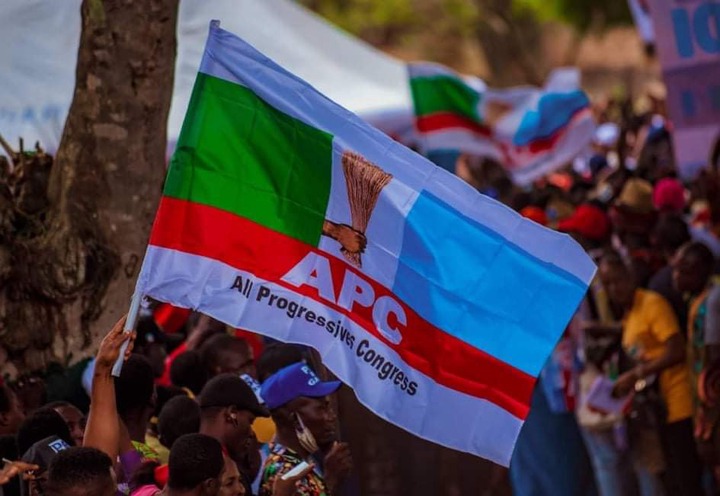 My name is Osigwe Omo-Ikirodah and I am a bonafide citizen of Edo State, from Ugiekha, South Ibie, Etsako West Local Government Area.

Nothing gives me more joy than to write an open letter to you this morning.

The sole purpose of this letter is to thank you for the open confession of your oversights in 2016 and the spirited efforts in which you are making to correct the fatal mistake committed by introducing Godwin Obaseki to the good and loving citizens of Edo State.

Most importantly I must say a big THANK you again for going beyond your limit in taking bullets for Pastor Osagie Ize-Iyamu just like you did four years ago for Godwin Obaseki.

1 Peter 5:6 says ...Humble yourselves, therefore, under the mighty hand of God so that at the proper time he may exalt you.

Your humility to accept your error is worthy of emulation. The Bible says in James 4:6 “God opposes the proud, but gives grace to the humble”.

May grace never depart from your household ...Amen.

Your excellency, indeed you have fulfilled all righteousness and we are happy for the current role you are playing to right the wrong committed four years ago.

Proverbs 28: 13 says that Whoever conceals his transgressions will not prosper, but he who confesses and forsakes them will obtain mercy.

May prosperity never depart from your household...amen.

The Bible admonishes us to forgive and confess all our transgressions in order to find peace with our fellow brothers and sisters.

James 5:16 says, “Therefore confess your sins to each other and pray for each other so that you may be healed. The prayer of a righteous man is powerful and effective.

Comrade Adams Oshiomhole you are doing very well, for you to openly seek redress for all the wrong statements you made against Pastor Osagie Ize-Iyamu in the heat of campaign four years ago shows you are indeed an admirable leader.

We the good people of Edo State are more than happy that you have joined the campaign train of Pastor Osagie Ize-Iyamu.

Today you have rewritten history and have shown you are indeed a great man.

Sir, it is only by the grace of God today you are alive to have the opportunity of correcting this erroneous blunder you made to humanity four years ago, so many people do not have such luxuries to be alive to make restitution.

Today the people of Edo State have accepted your apologies and would join you in ousting the failed disaster that was thrust upon us 4 years ago.

Your penchant for success and continuity we now understand pushed you in making this mistake against the good people of Edo State.

Going forward you have shown exemplary leadership by accepting your wrongs and seeking forgiveness from Edo citizens.

You have since tasted the fangs of your misjudgement and was humiliated by someone you called a bosom friend and confidant, you have paid the ultimate price of your political negligences.

May God never make you fall a victim of your own generosity again...amen.

I would conclude this open letter my Excellency by quoting Numbers 6:24-26