Governor Samuel Ortom on Saturday has disclosed that he was attacked by some herdsmen on his farm near Tyo-mu, along Makurdi-Gboko Highway.

Ortom, while speaking in Makurdi shortly after the attack, said that he was inspecting the farm when herders ambushed him and his security personnel, opening heavy fire. 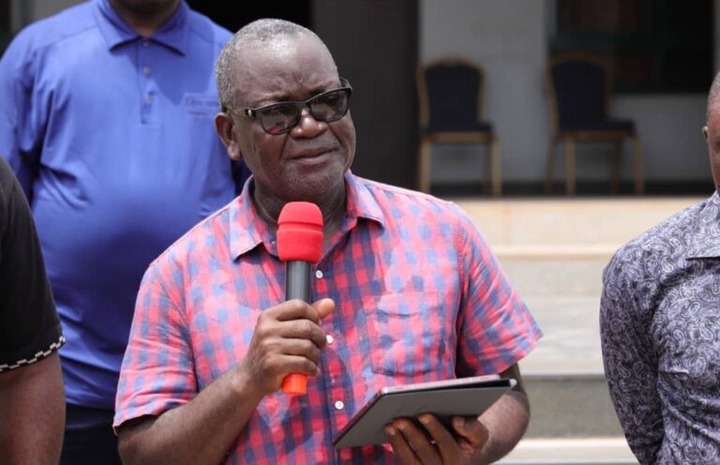 The governor however was said to have quickly linked the attack to the anti-open grazing policy of the state, saying a law that was adopted in 2018 against nomadic grazing will not be repealed because it has been popular amongst residents.

Senator representing Ekiti South, Biodun Olujimi has reportedly escaped death, while at least three persons, including a policewoman, have been killed in the ongoing by-election in Ekiti East Constituency (i) of Ekiti State House of Assembly, while others who sustained injuries are currently receiving treatment at an undisclosed hospital. 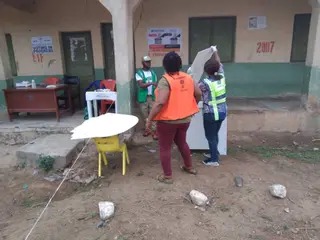 Trouble was said to have started when armed men broke into Omuo Ward 7, Unit 7, polling unit of the Senator and attacked voters and electoral officials but Olujimi’s security aides reportedly whisked her to safety.

As that was not enough, the armed men were said to have moved to other polling units where they disrupted the exercise. 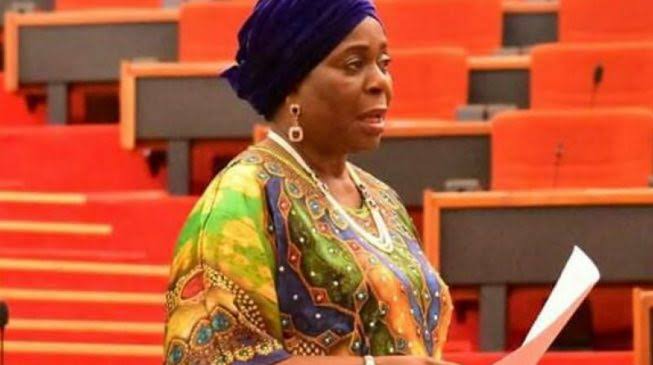 The ruling All Progressives Congress (APC) and the Peoples Democratic Party (PDP) have been trading blames for the incident.

The residents of Igbokoda council area of Info state were thrown into shock over the weekend, after a 18-year-old lady, Idowu Biletiri stabbed her brother to death over an argument. 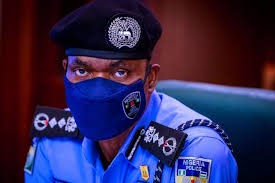 The suspect who was said to be fond of partying and absconding from the house for days without looking back, was questioned by the brother over her waywardness, but rather than feel remorse or yield to warnings.

However, the suspect was said to have been prevented from fleeing and got arrested by the local security outfit, Amotekun, who then handed her over to the Police 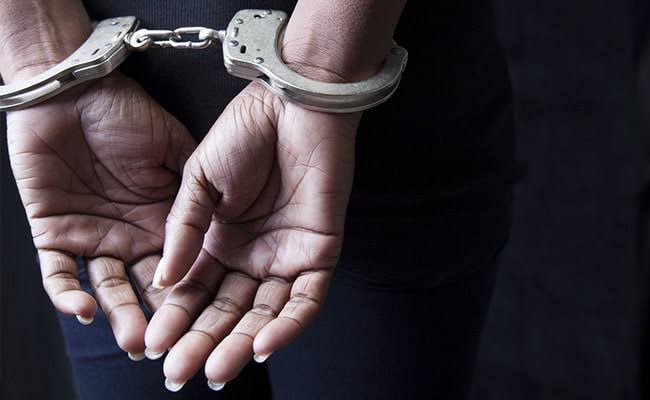