The Osun State chapter of the All Progressives Congress has been in the news over the crisis rocking the ruling party in the State. 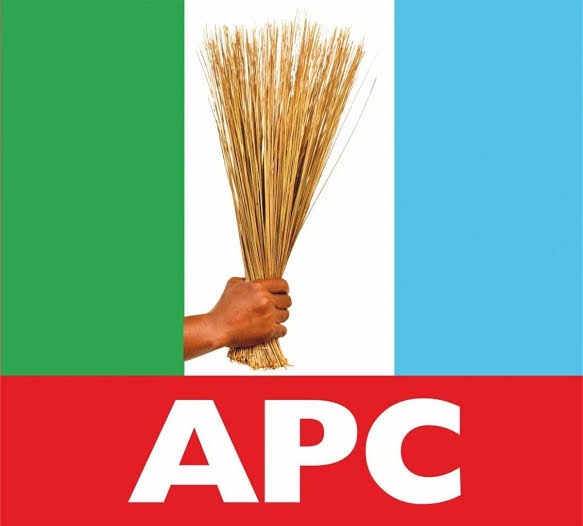 The crisis rocking the Osun chapter of the All Progressives Congress worsened when the faction loyal to Governor Oyetola dragged Aregbesola's camp to Osun State Magistrates’ Court sitting in Osogbo. 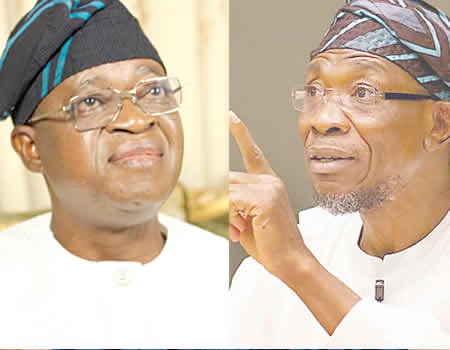 Oyetola's camp who charged the leaders of the Aregbesola's camp for attempted murder alleged that the The Osun Progressives attacked their members at the venue of the sitting of Ward Congress Appeal Committee of APC in the State.

The leaders of The Osun Progressives loyal to Aregbesola denied the allegation and pleaded not guilty before the Magistrates’ Court sitting in Osogbo. 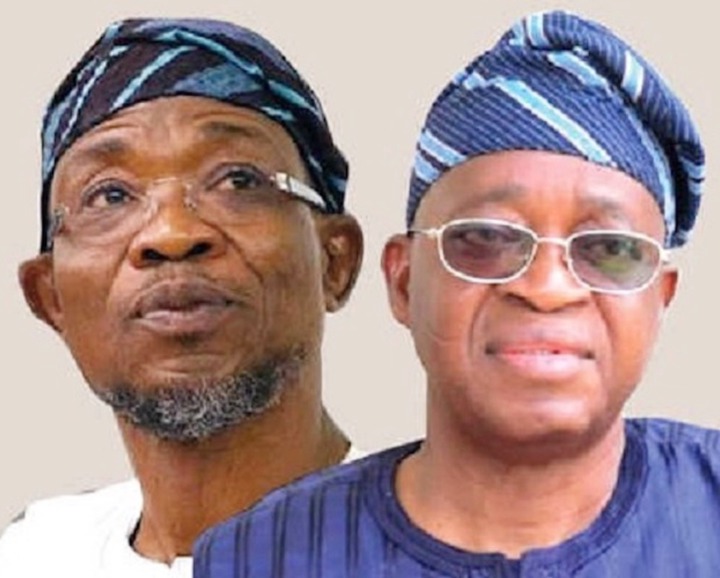 However, available information showed that the faction loyal to Aregbesola has defeated the Oyetola's camp in the ongoing legal tussle.

A report by PUNCH newspaper explained that the Magistrates Court sitting in Osogbo, Osun State has struck out the case against the members of The Osun Progressives who were dragged before the court for attempted murder.

The report revealed that the Osun State Magistrates' Court dismissed the case against Aregbesola's faction on Friday. 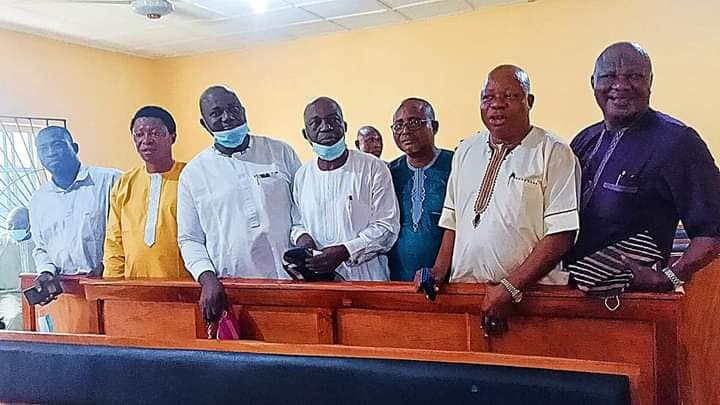 The crisis between the faction loyal to Aregbesola and the camp of the incumbent Governor Oyetola has continued to linger when the ruling party is preparing for the July 16, 2022 governorship election in the State.

The Governor will be seeking for second term in office in the July 16, governorship election in the State. The Governor and his camp needs Aregbesola's camp to win the election. It would be difficult for a divided APC in Osun State to defeat the main opposition Peoples Democratic Party.

The leadership of the All Progressives Congress is expected to intervene and resolve the crisis before the 2022 governorship election in the State.