The name Dele Giwa will definitely ring a bell in the minds of most Nigerians. 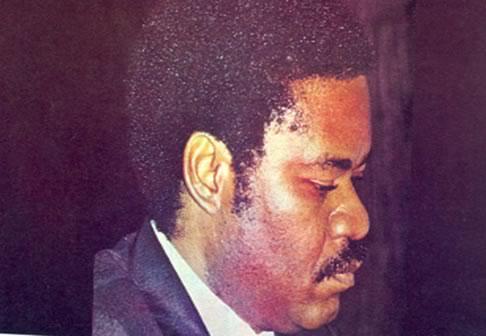 Dele Giwa was born Sumonu Oladele Giwa on the 16th of March 1947. He was born to a working family in the palace of the Ooni of Ife. Dele Giwa travelled to the USA for his higher education, earning a B.A in English from Brooklyn College in 1977 and later enrolled for a Graduate program at Fordham University. He then worked for The New York Times as a news assistant for four years after which he relocated to Nigeria to work with Daily Times.

In 1974, he married an American nurse. Later on, He married former senator Florence Ita Giwa, but the marriage lasted 10 months. In 1984, he and other journalists Ray Ekpu, Dan Agbese and Yabuku Mohammed founded the Newswatch magazine. The magazine redefined investigative journalism in Nigeria. That same year, he married to Olufunmilayo Olaniyan. 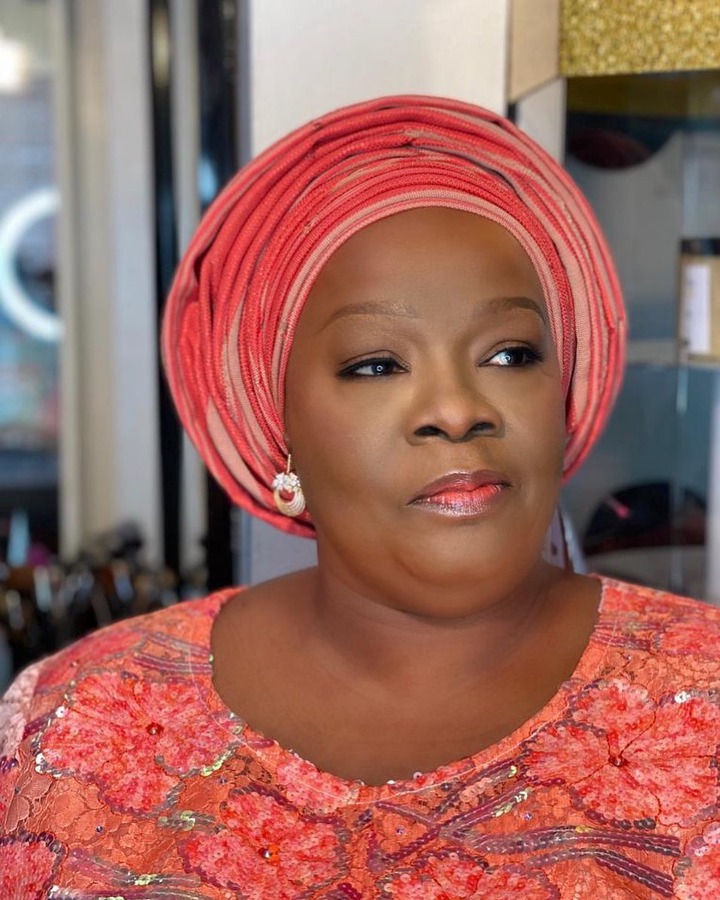 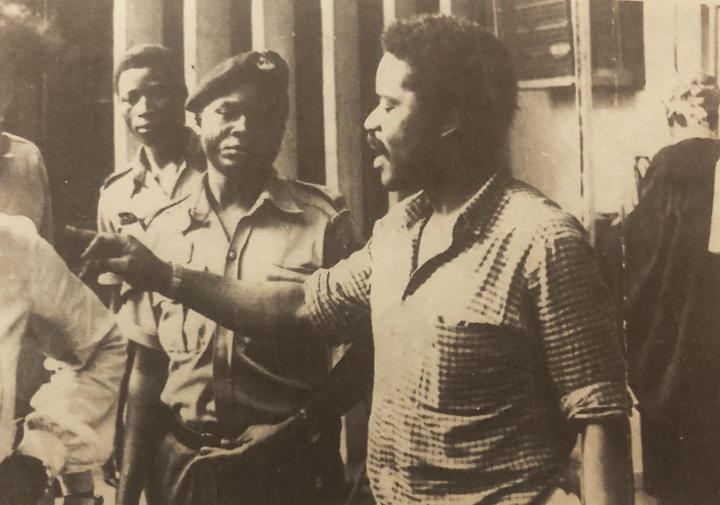 On 19 October 1986, Giwa received a parcel which it turned out was a letter bomb. The package exploded, mortally wounding Giwa and temporarily deafening Soyinka, who had excused himself to the rest room shortly before Giwa was supposed to have attempted opening the package. Giwa was rushed to the hospital where he eventually died from his wounds. He was 39 at the time of his death.

At the time of his death, he had recently welcomed a daughter, named Ayodele Aisha Giwa. 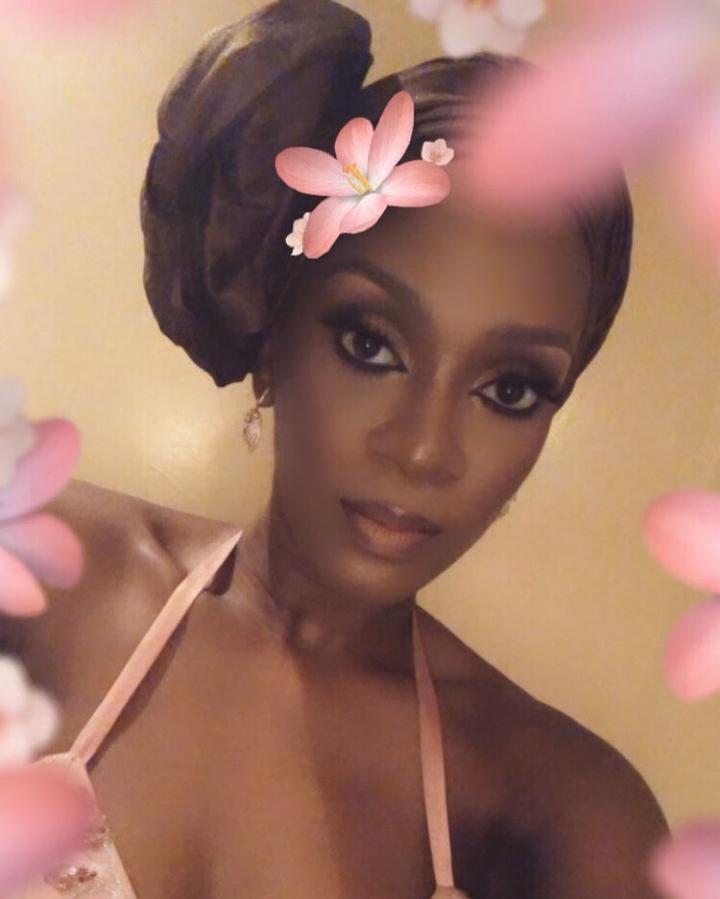 Ayodele Aisha Giwa is the second daughter of Dele Giwa and his third wife, Oluwafunmilayo Giwa. She was one year old when her father died. She is currently 35-years-old. 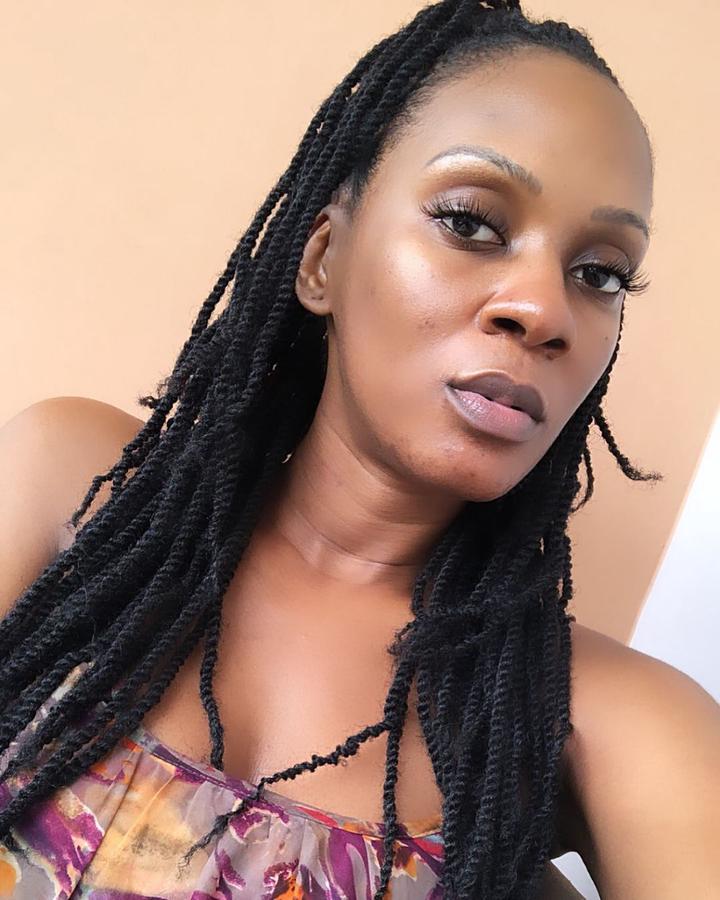 Despite being just one year old at the time of her fathers death, she didn't let the death of her father stop her as she has gone to be very successful in her chosen career.

She is an experienced Digital media analyst and is the current project manager at a company named EnterFive. 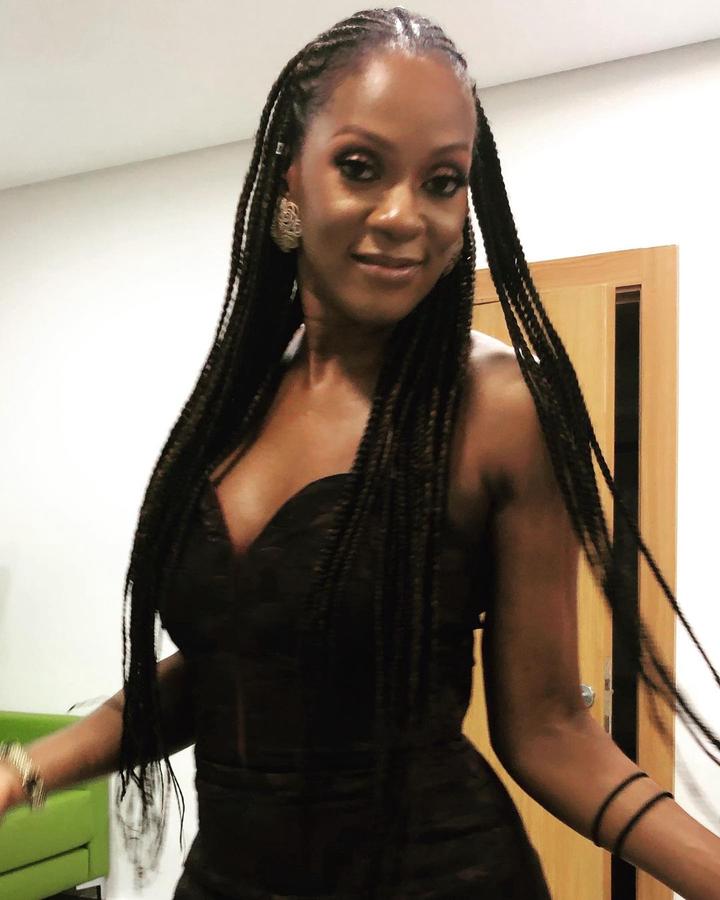 Her father must be really proud seeing how she has grown and what she has achieved. See more beautiful photographs of Aisha below. 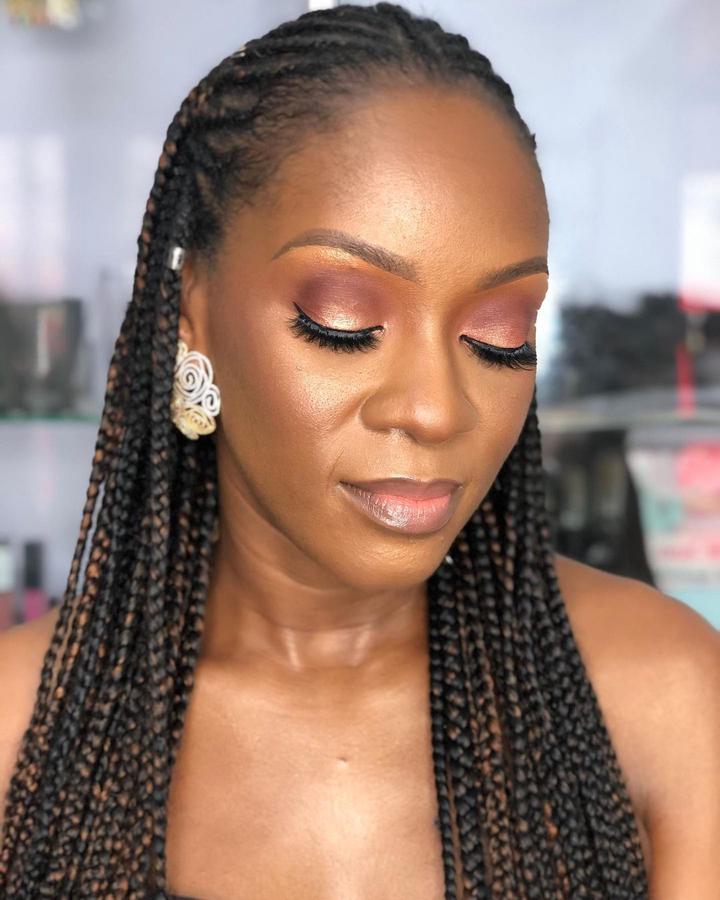 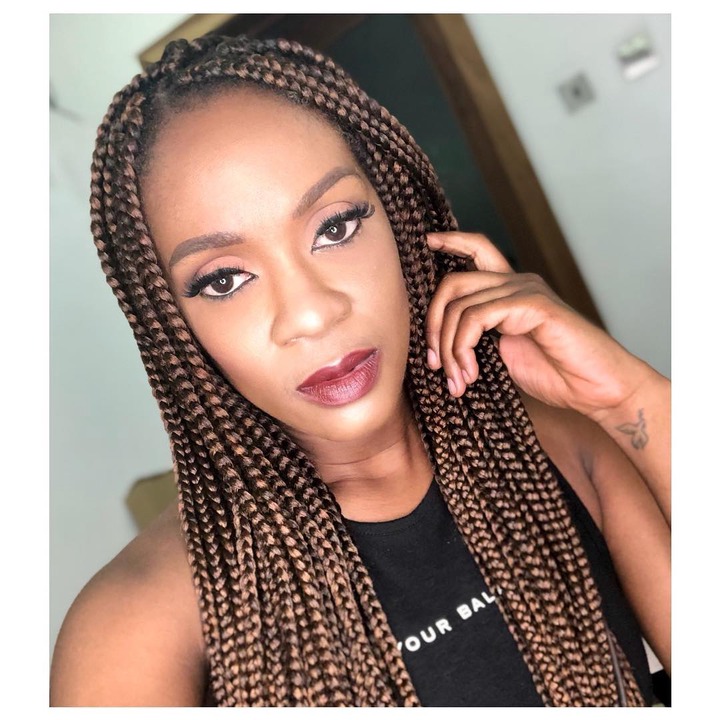 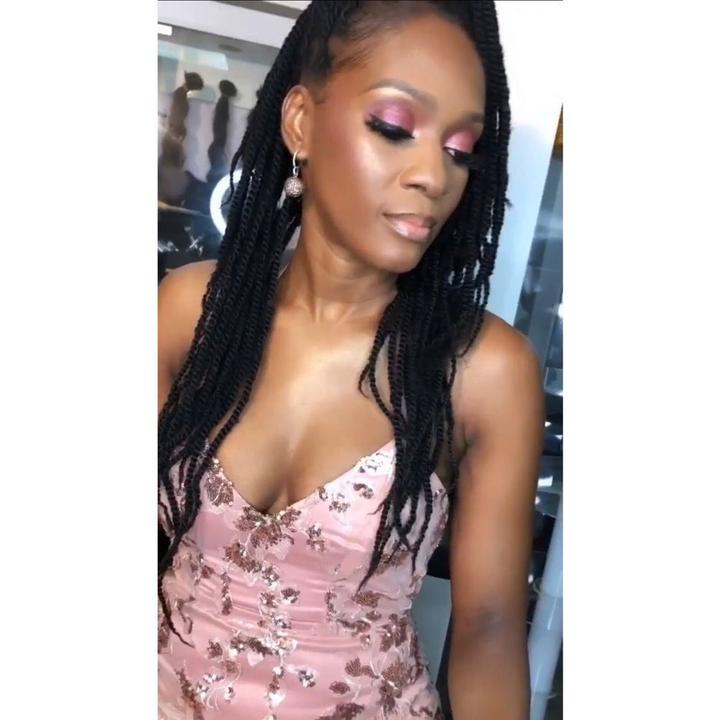 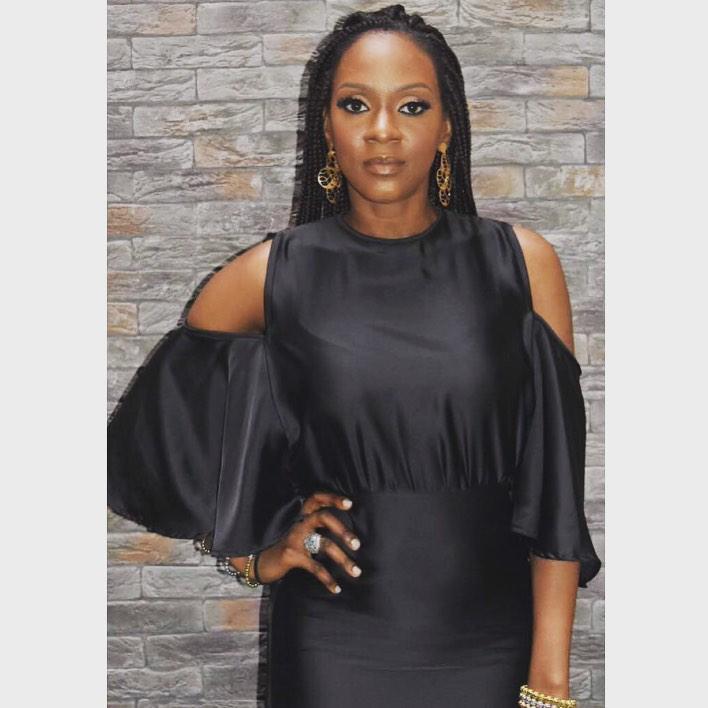 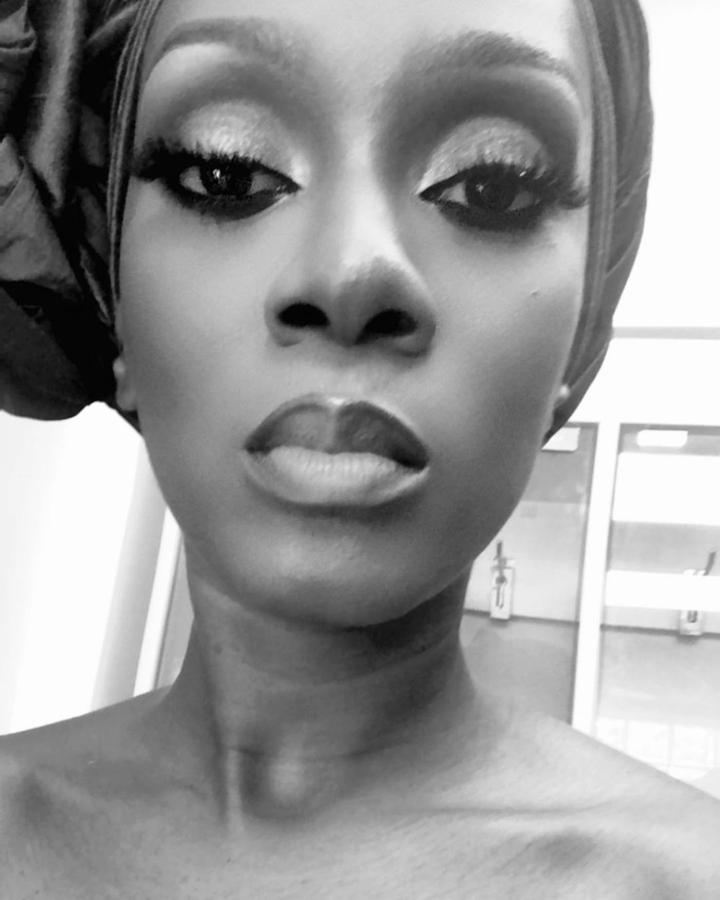 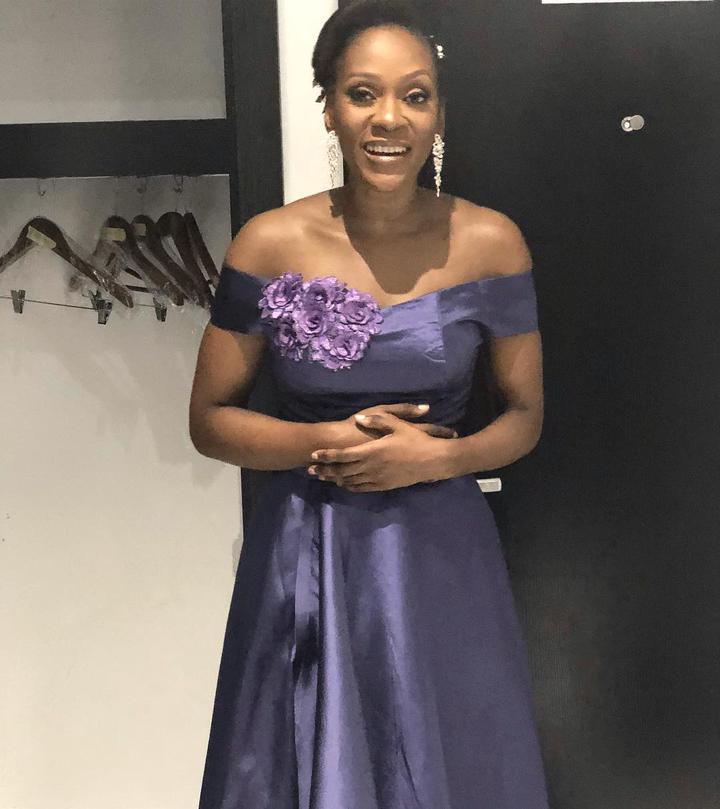 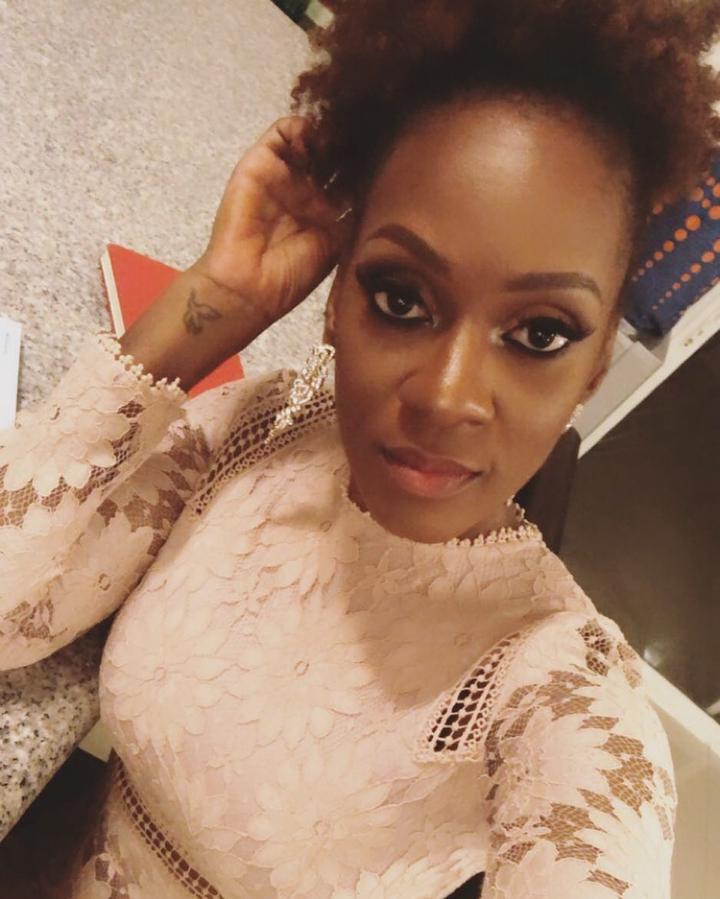 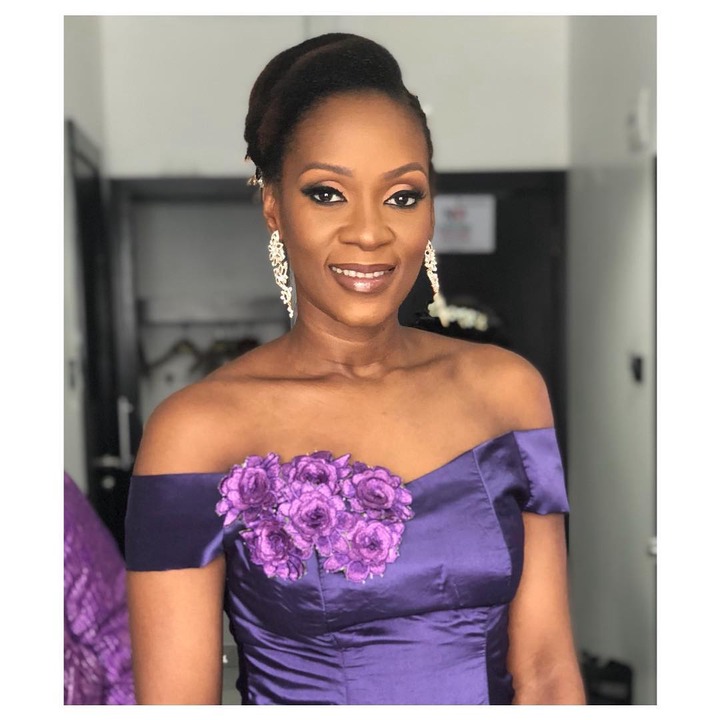 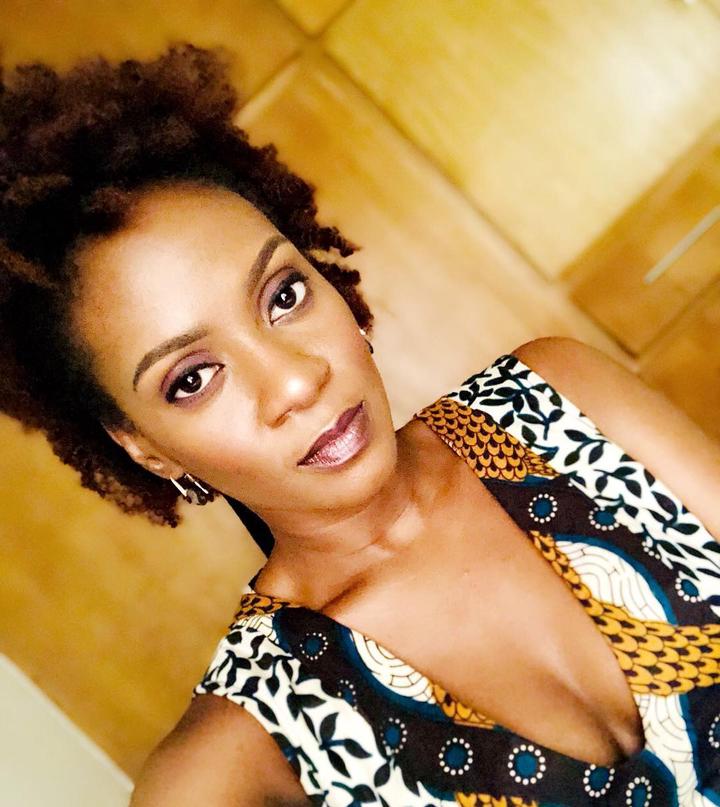 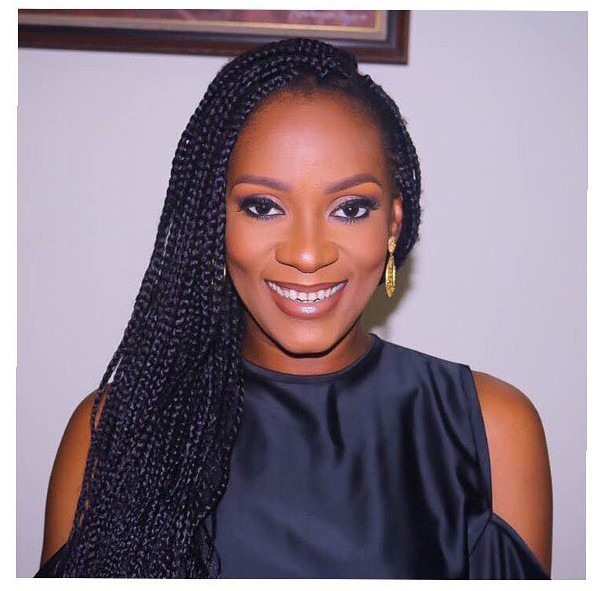 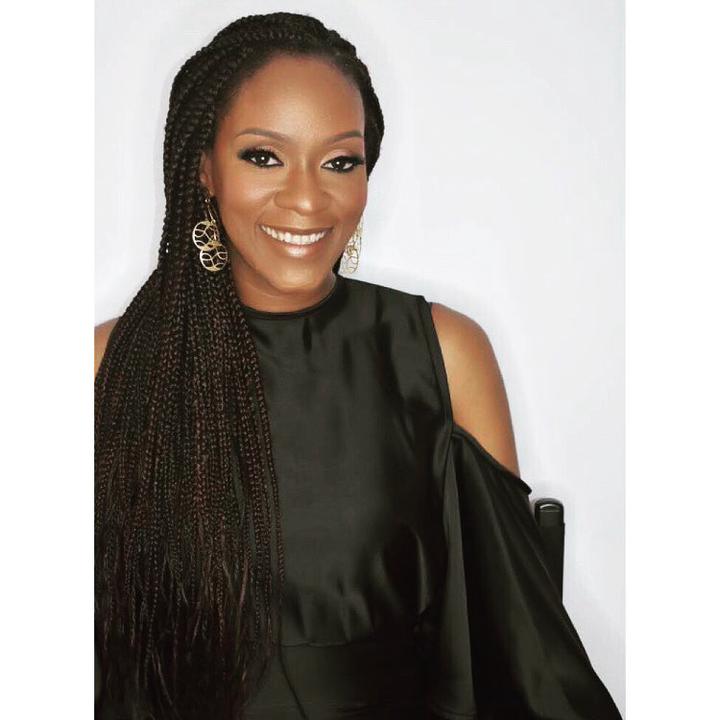 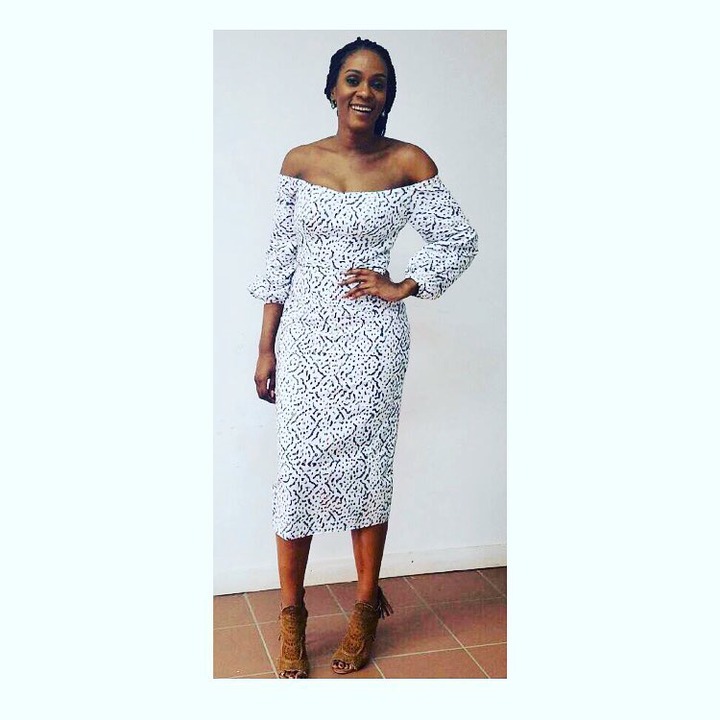 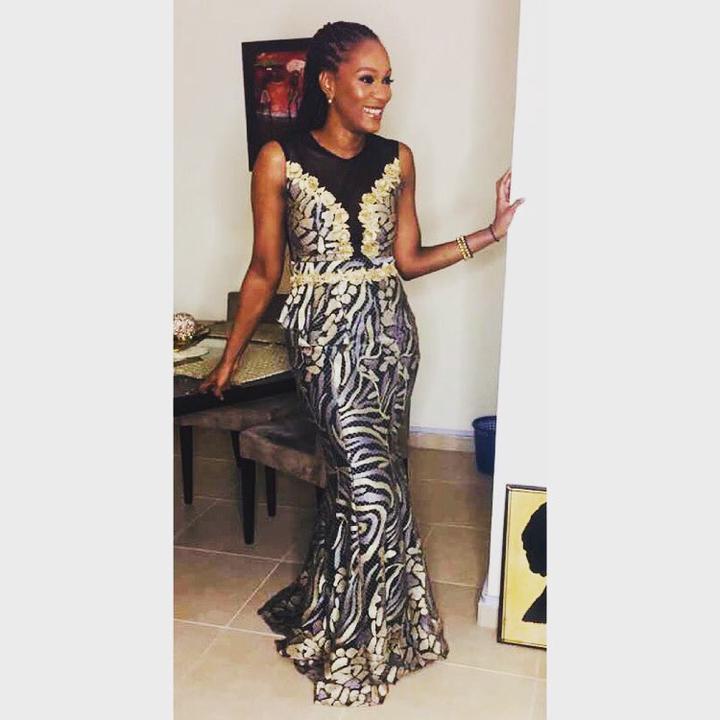 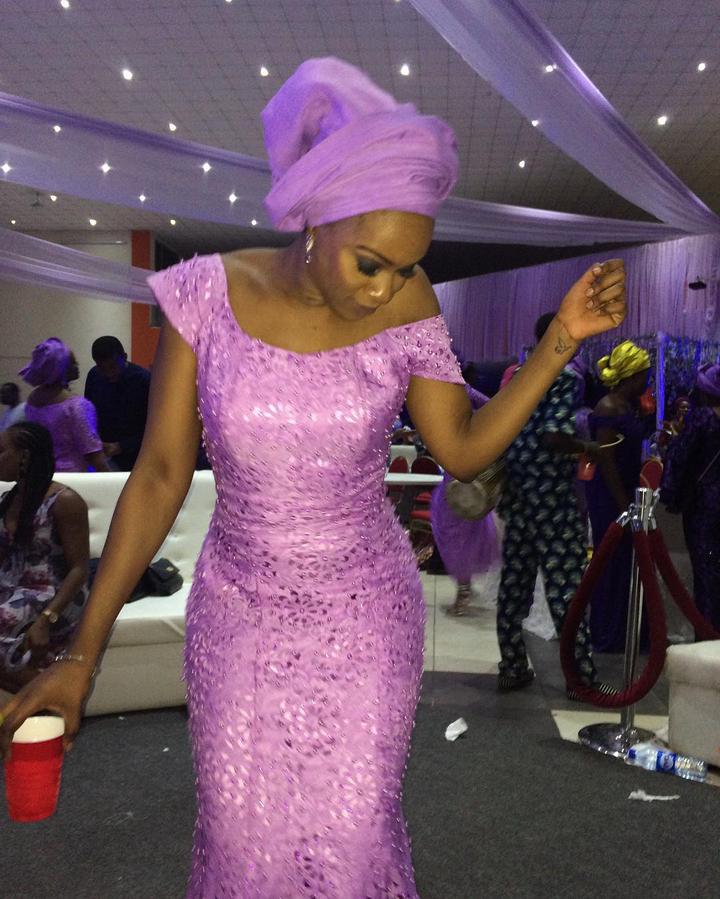 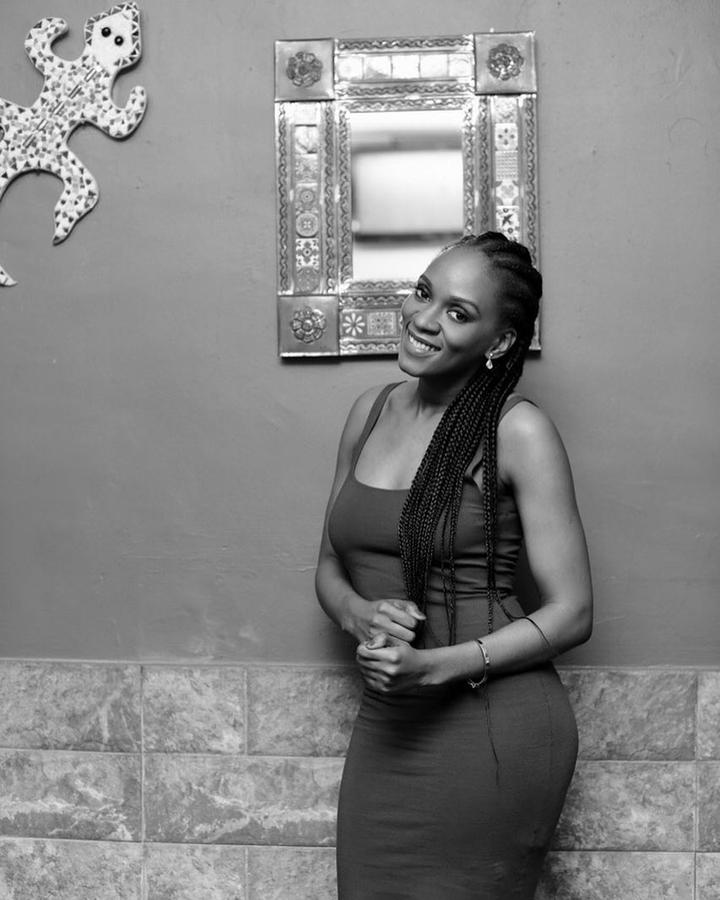 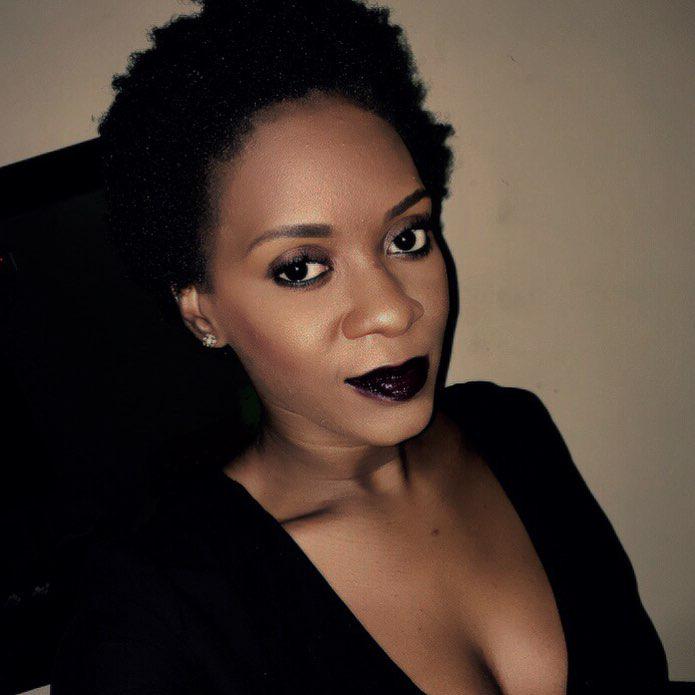