By Annoor | self meida writer
Published 13 days ago - 0 views

Buhari reacted to the ongoing hatred violence in the country, the reaction was through his senior special assistant on media and publicity, Mallam Garba Shehu. He said "I won't allow any group to stoke hatred violence against others". 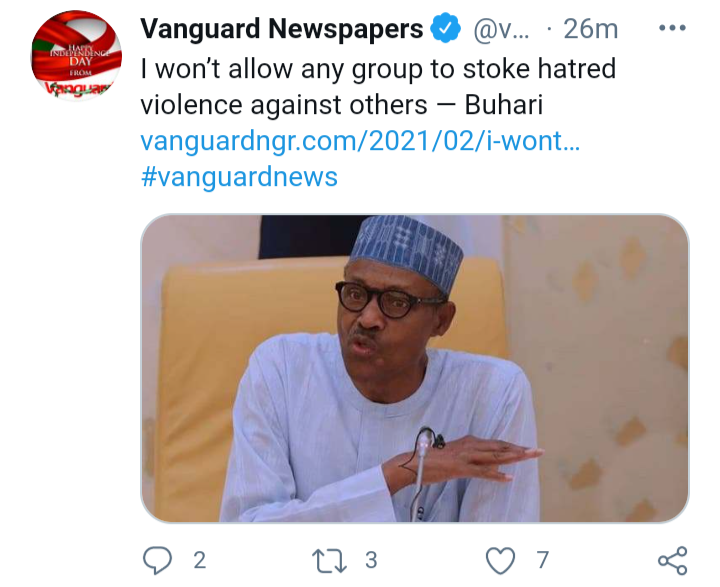 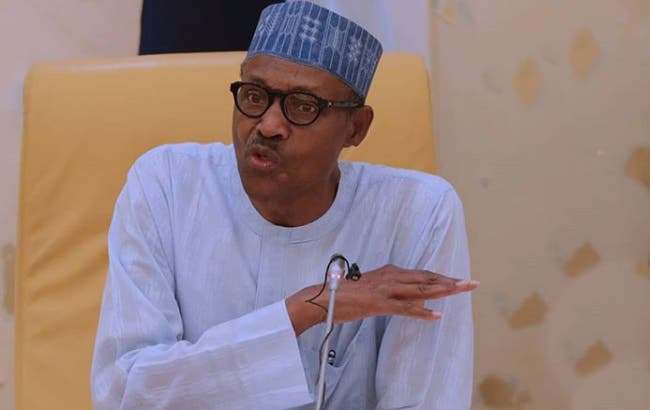 In the South East, it will be recalled that some fulani herders were attacked by the Eastern Security Network (ESN), their properties were burnt and some have lost their lives. Later on, the Fulani herders had a clash with the Yoruba in the South West, in places like Ondo state.

In the Yoruba land there has been a resolution meeting with Fulani leaders and Yoruba heads, it will be considered a good move for national unity.

Just recently, another attack was launched by the Oyo state Yoruba, this time around is not on the Fulani but Hausas. So many videos and images had gone viral online on Oyo Yoruba attacking the inhabitants of Hausa people. That has generated a lot of reactions on social media.

Photos of the past ESN-Fulani, Hausa attacked in Oyo and Mr Macaroni on second Lekki Toll Gate protest. 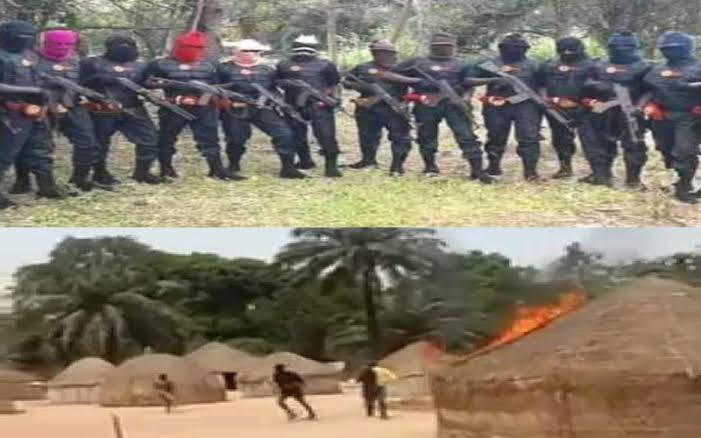 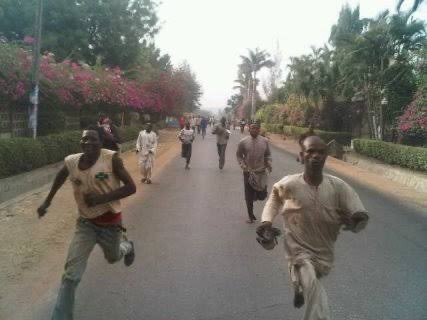 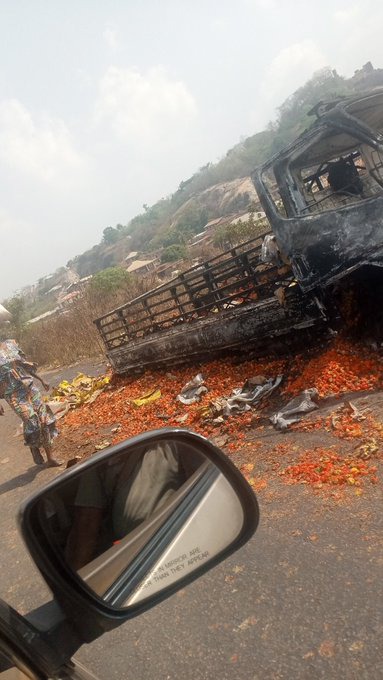 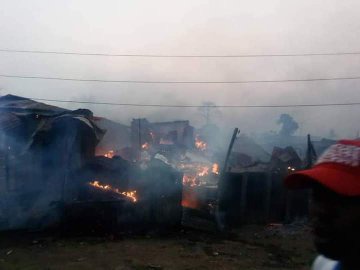 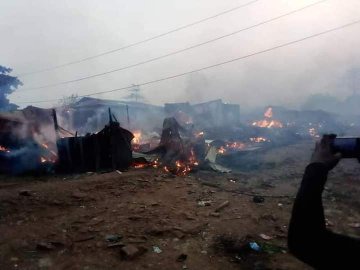 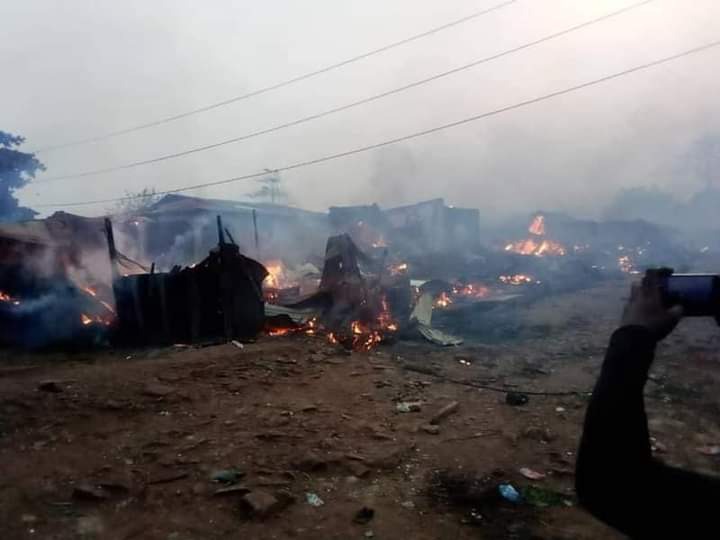 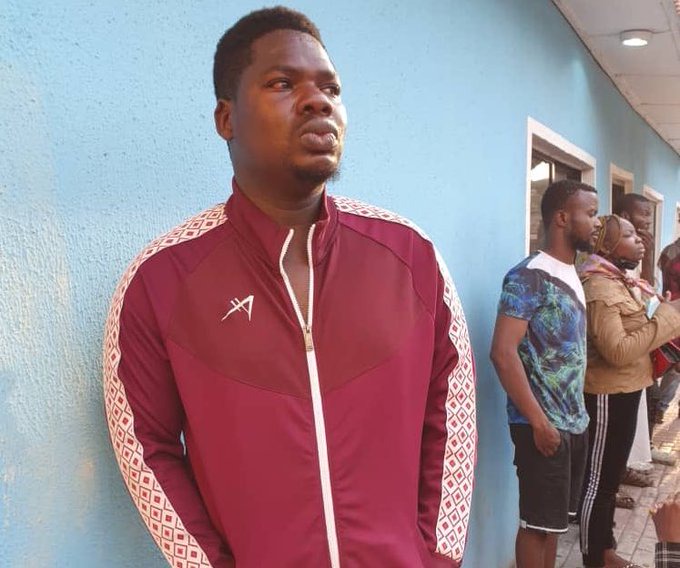 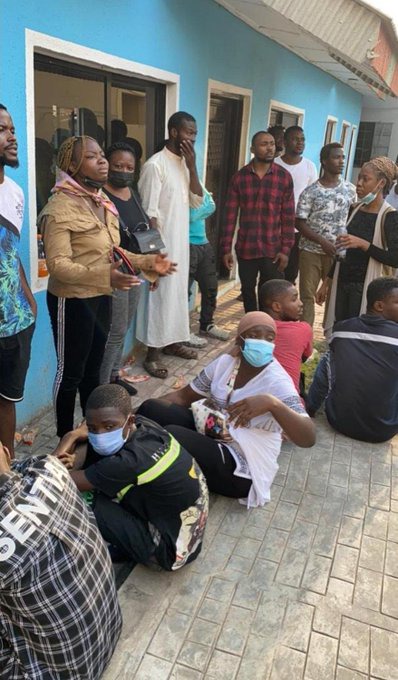 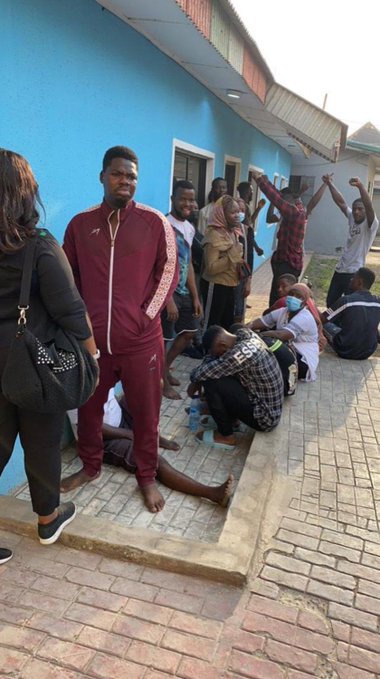 It also happened recently the second EndSARS protest on the reopening of Lekki toll gate, led by Mr Macaroni who was detained for hours by the Nigerian police force and later released on bail.

All these must have reached the ear of PMB (president Muhammadu Buhari) and he has made himself heard very loud, that he will not allow any ethnic group to stoke violence hatred on another, during his administration. Therefore, Nigeria is one nation and it still remains one.

Under this let's say no to hatred violence, let's bring ourselves together, forget about ethnicity and regionality to consider ourselves as one nation, for the benefit of our next generation.

But, how do you see Buhari's reaction to the ethnic violence hatred, has he done what is expected in such conditions when it occurs, drop your comments down below let's hear from you and don't forget to follow up for more updates.

Content created and supplied by: Annoor (via Opera News )

big brother nigeria 2019 budurwa mai nono chizzy alichi kaduna state latest news pastor biodun fatoyinbo university
Opera News is a free to use platform and the views and opinions expressed herein are solely those of the author and do not represent, reflect or express the views of Opera News. Any/all written content and images displayed are provided by the blogger/author, appear herein as submitted by the blogger/author and are unedited by Opera News. Opera News does not consent to nor does it condone the posting of any content that violates the rights (including the copyrights) of any third party, nor content that may malign, inter alia, any religion, ethnic group, organization, gender, company, or individual. Opera News furthermore does not condone the use of our platform for the purposes encouraging/endorsing hate speech, violation of human rights and/or utterances of a defamatory nature. If the content contained herein violates any of your rights, including those of copyright, and/or violates any the above mentioned factors, you are requested to immediately notify us using via the following email address operanews-external(at)opera.com and/or report the article using the available reporting functionality built into our Platform

Opinion: The Suleja Community And People In Niger State 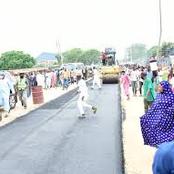 A call for more support for the campaign against indecent dressing in the university. 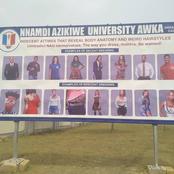 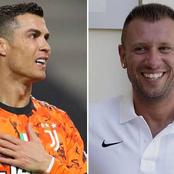 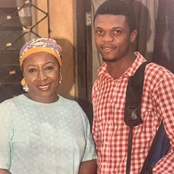 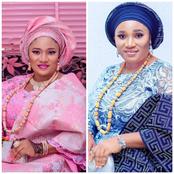 Ladies, check out Ankara styles that you can rock 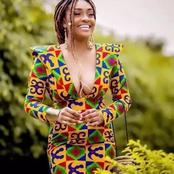 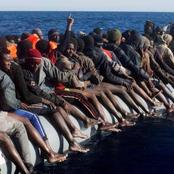 Why Buhari proscribed IPOB but not bandits — Adamu Garba 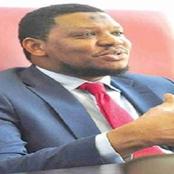 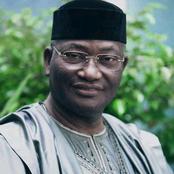 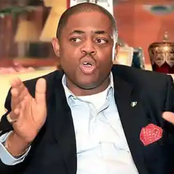