By GbengaShaba (self media writer) | 11 months ago 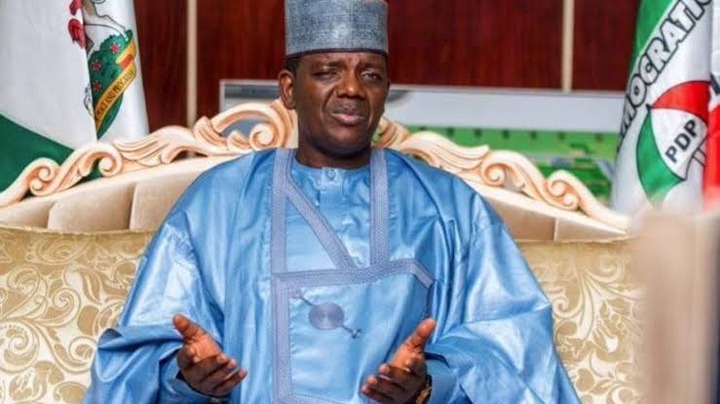 "I meant To Say Not All Fulanis Are Criminals And Not All Bandits Are Not Criminals". This was the statement of Zamfara State Governor, Bello Mohammed (Matawallen Maradun), in response to a controversial statement he was quoted to have said at the State House Yesterday.

Known for his 'carrot and stick' approach to tackle high rate of insecurity he inherited from his predecessors, a story was reported by an online medium, quoting Governor Bello Mohammed (Matawallen Maradun) as saying that not all bandits are criminals.

Reacting to the report, one of his media Aides, Zailani Bappa, via a message said; "indeed, His Excellency was at the Presidential villa yesterday to brief Mr President on the security situation in the state. He also granted a short interview with the press crew at the villa." 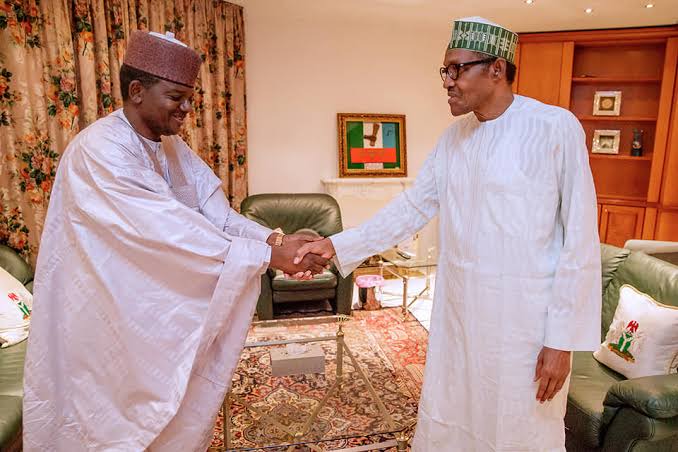 "In that interview, he tried to make clear his known and popular view that not all Fulanis are criminals, he went on to explain the injustices meted on them such as rustling their cattle as reasons that pushed them to criminality.

Mr. Zailani said; "If indeed he mentioned the word bandits instead of Fulani, then it was an inadvertent mistake as common sense dictates that banditry cannot at any time be justified as a non criminality."

"We wish to call on all Nigerians who come across this story to disregard the message as that is not at all what His Excellency meant to say nor the kind of message he wanted to portray."

"Governor Matawalle never at any time supports banditry and this is evident in the dispensation of his duties since he became the Governor of Zamfara State."