By Rukireport (self meida writer) | 14 days 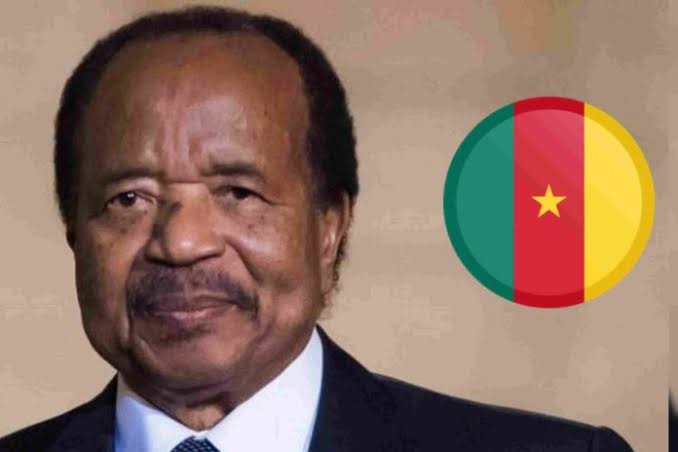 It is not easy to lead a community, not to talk of a State or even a Country. The two important qualities that a Leader need is understanding and patience and we all know that elderly people are more understanding because they have been living for many years. This is one of the reasons why most Countries have elderly men as Presidents. 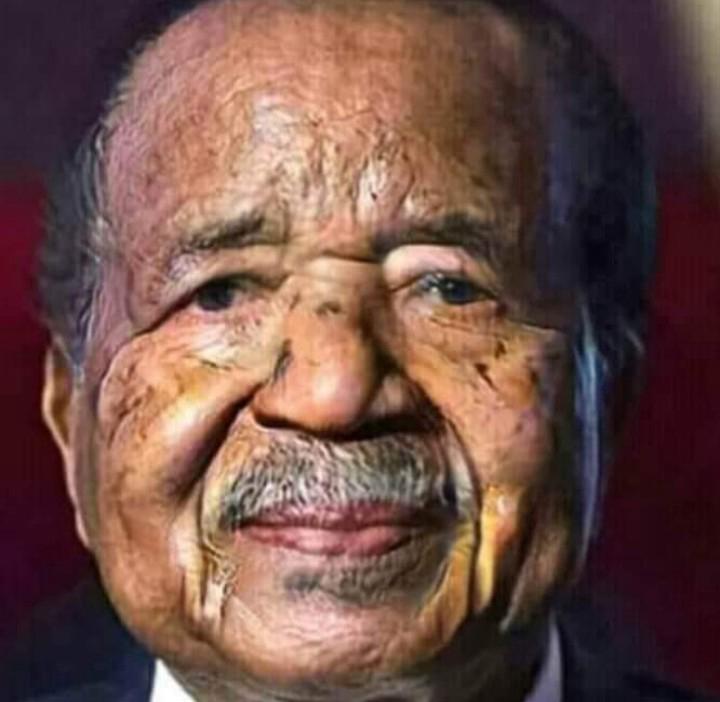 Sir Paul who has been ruling Cameroon since 1982 has been the President for the past 38 years, and his people are happy with him because he is a great President. 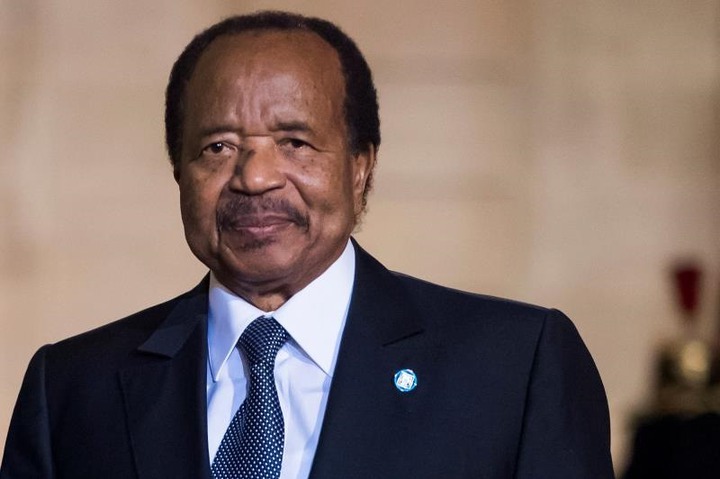 Paul Biya who also holds the title of the Second longest ruling President in the whole of Africa is 88 years of age, but it will be hard to know that because of his looks. He is still very young and vibrant and his people are happy to have him as their President. 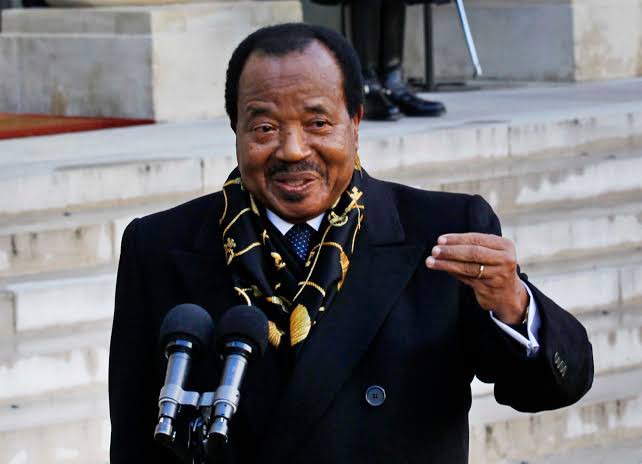 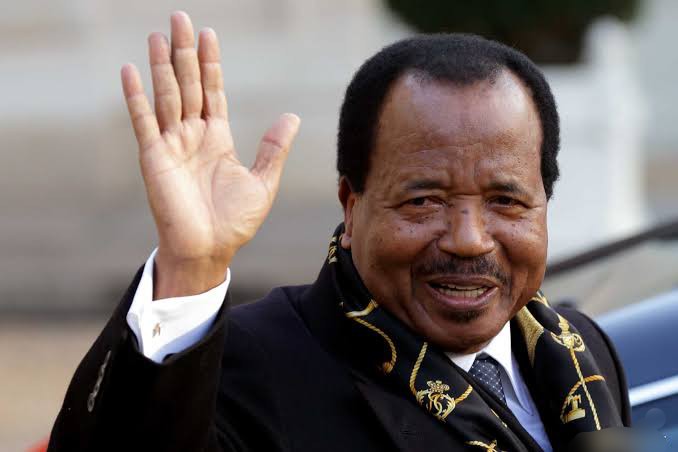 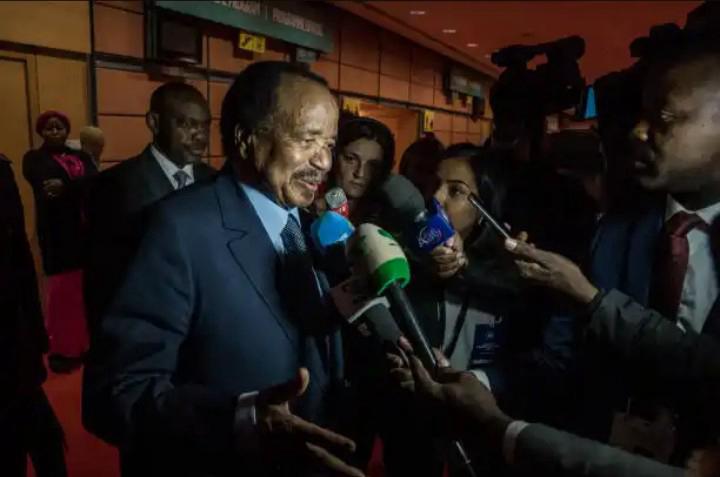 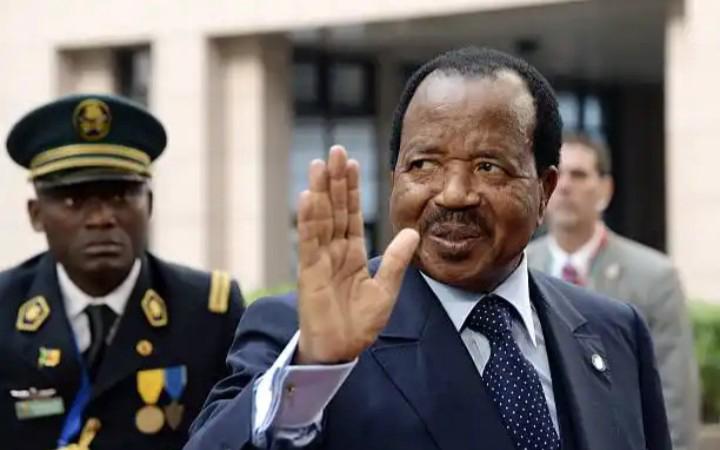 Ladies, Check Out Ways You Can Rock Jean Skirts And Look Fabulous