Magu Vows To Fight Back In Public Just Like The Accusers

Ibrahim Magu was the suspended chairman of the economic and financial crimes commission who was alleged to have re looted recovered loot and committed insurbodination by the attorney general of the federation and minister of justice, Abubakar Malami. 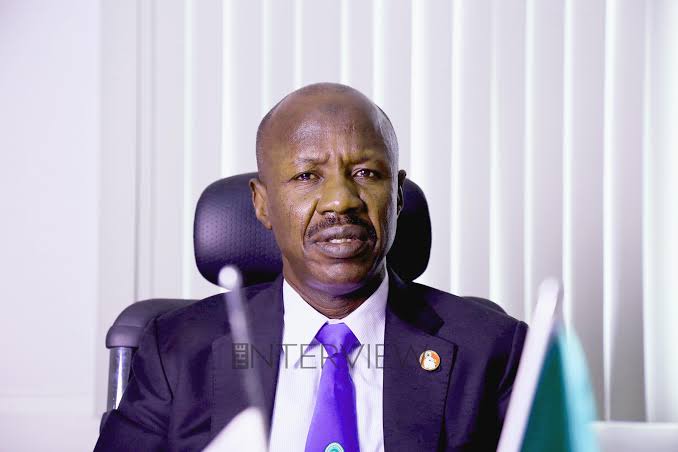 A presidential panel was set by Muhammadu Buhari headed by Isa Ayo Salami the former president of the court of appeal to investigate the allegations against Magu.

He was detained for some days before he was subsequently released by the panel on the condition he appears whenever he is needed.

The news of his suspension has caused a lot of commotion and noisy agitation in Nigerian polity. So many people were surprised with his alleged involvement in re looting the money re recovered. While some pitied him and believe it was a plot to edge him out of the office, some were happy that he has been deceiving Nigerians and so he was caught.

Undoubtedly his public image has been rubbished and greatly injured due to the sustained accusations against him in both mainstream and social media.

He has made it clear on Sunday to the panel through his lawyer Wahab Shittu that hence forth reply to all wrong allegations against him in public. Again the lawyer denied that his client relooted the recovered money. 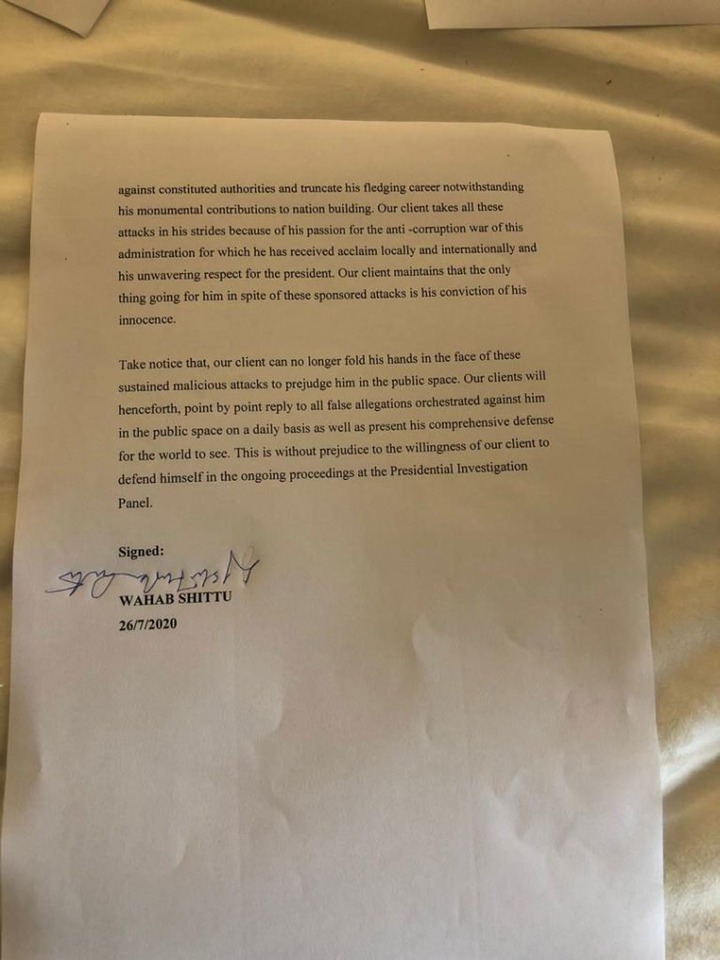