By AbakeDwriter (self media writer) | 10 months ago

Two Nigerian ministers, Mohammed Sabo Nanono (agriculture and rural development) and Saleh Mamman (power) have been relieved of their duties.

Both Nanono and Mamman were sacked by President Muhammadu Buhari on Wednesday, September 1, Nigerian Tribune reports. 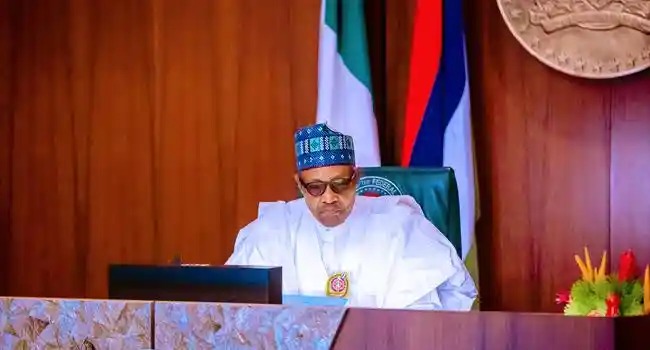 According to The Nation, while the minister of environment, Mohammed Mahmoud Abubakar, is to replace Nanono, Abubakar Aliyu (minister of state for works), is expected to take over Mamman's office.

The president's decision was announced by his special adviser media and publicity, Femi Adesina .

Confirming this, another presidential spokesman, Mallam Garba Shehu, said Buhari made this resolve during the weekly Federal Executive Council (FEC) meeting at the State House chamber.

Shehu explained that the sack is part of the presidency's cabinet reshuffle.

PM News reports that the governor made the announcement during an emergency state executive council meeting held at the Government House, Lafia on Monday, August 30. 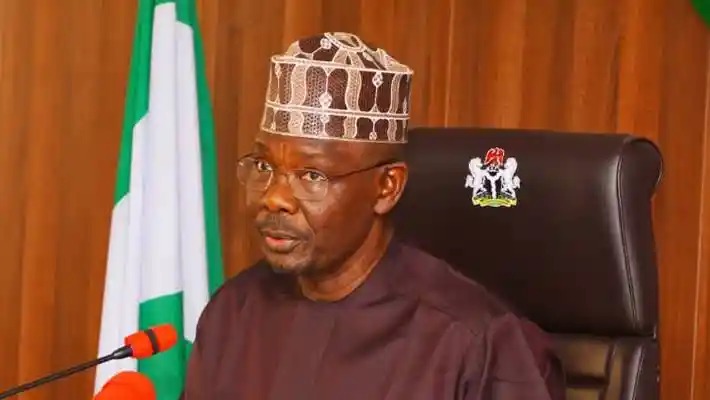 It was gathered that Sule only retained those manning humanitarian services and sustainable development goals.

The Guardian also reports that the dissolution has finally laid to rest rumours of eminent cabinet dissolution that had been making the rounds.

Sources close to the government house according to the newspaper said that some of the sacked members of the cabinet would be reappointed.

Premium Times added that top government officials said that most of the political appointees were recommended to the governor by his predecessors, thereby hindering the governor’s performance as expected.

According to the sources, Sule had to dissolve them to enable him to build his own structure, adding that if Sule did not react now to fix his foot soldiers, his chances of getting a second ticket would be very slim.

Meanwhile, an All Progressives Congress (APC) group, South East Mandate (SEM), has appealed to President Muhammadu Buhari to facilitate the process of nominating a presidential candidate from trusted members of the party from the region ahead of the 2023 general elections. 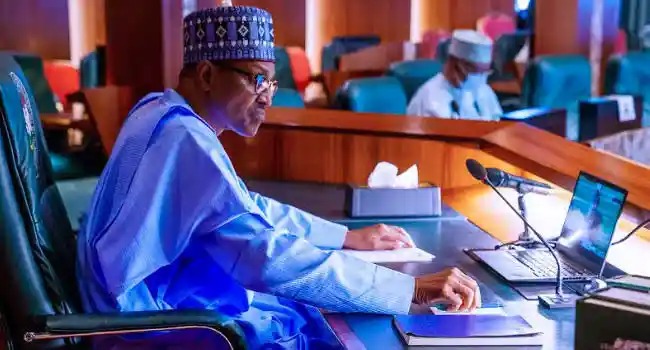 The group also urged other political parties in Nigeria to cede its presidential ticket to the southeast in the spirit of justice,equity, and good conscience.

Convener of the group, Senator Julius Ucha, who briefed journalists after their recent meeting, identified lack of trust,latent fear, suspicion, and prejudices as some of the factors holding the southeast down in Nigeria’s political equation,saying it was poised to reverse the trend.

He also listed the inability of the region to build a common platform to articulate their common interest as another challenge to its political growth.

Daily Sun newspaper quoted him as saying the southeast was a solid part of Nigeria and should be allowed to producing the president because equality is equity.