By MarkWitness (self media writer) | 25 days ago 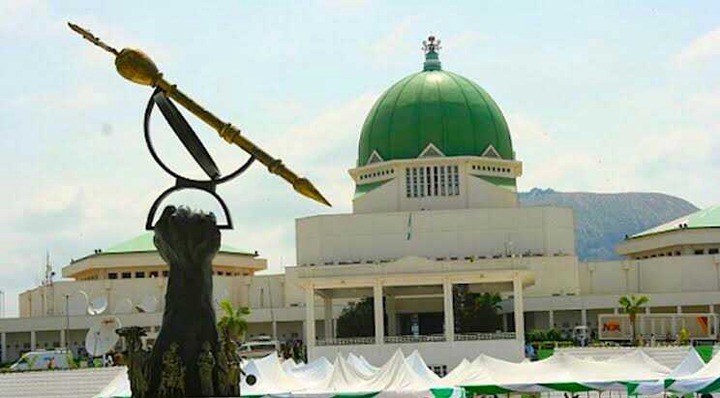 Following the recent agitation by Retired Police Officers on the subject of Pension payment, a bill to amend the Pension Reform Act 2014, and exempt the Nigeria Police Force from the Contributory Pension Scheme (CPC) has passed second reading.

The Bill was sponsored by Mr. Francis Waive, and was read for the second time on the floor of the House of Representatives on Tuesday, in Abuja.

Mr. Waive who had led the debate said the bill sought to amend Section 5, Subsection1 Paragraph (a) of the Pension Reform Act of 2014.

According to a statement disclosed by Mr Francis as related to the news, "he said this will include the Police as part of the categories of persons exempted from the CPS, which presently include members of the Armed forces, the Intelligence,and Secret Service.

It was further disclosed by the lawmaker that the Police was brought under the current Pension Scheme by former President Olusegin Obansanjo's adminstration.

And that ex- president Obansanjo, had modelled Nigeria's CPS after the Chileen 'Chilere' pension scheme, which exempted both the armed forces, and, the Police from the scheme.