Do You Know That These Igbo Governors Are Born In The Same Year? See The Year They Were Born

By Impactwriter (self meida writer) | 1 months 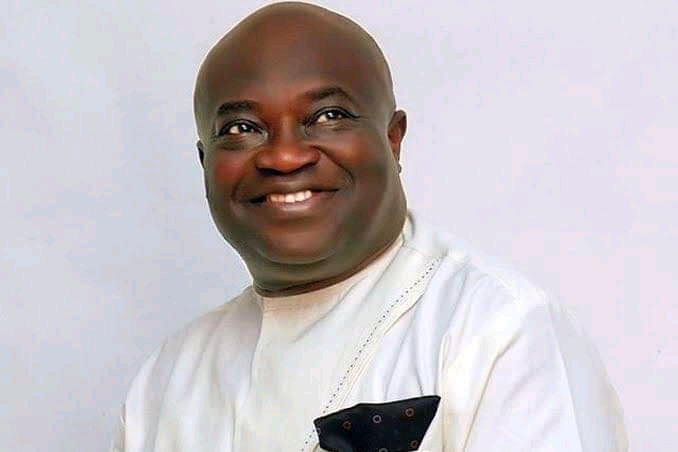 Ikpeazu went to Amaise Central Primary School, Umuobiakwa. He later got admitted into Eziama High School, Aba from primary 5 and later moved to Ihie High School, Isiala Ngwa where he took his School certificate examination in 1979. In 1980, at the very young age of 16. 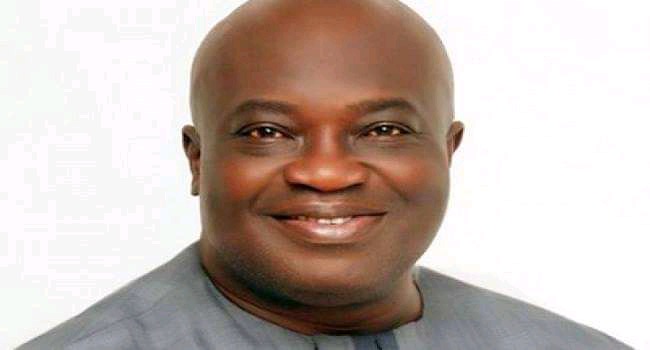 He had his tertiary education at University of Maiduguri where he studied Clinical Biochemistry and graduated with a B.Sc. (Hons.) Second Class Upper Division in August, 1984. He lectured in many Nigerian tertiary institutions before he joined Politics. 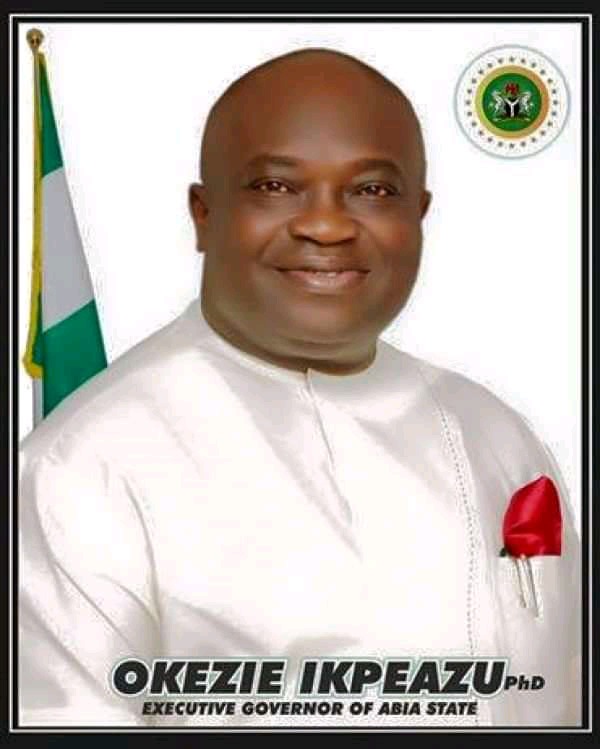 He is currently the Executive Governor of Abia State having won election under the platform of Peoples Democratic Party (PDP) in 2015 and later contested and won his second term bid in 2019. 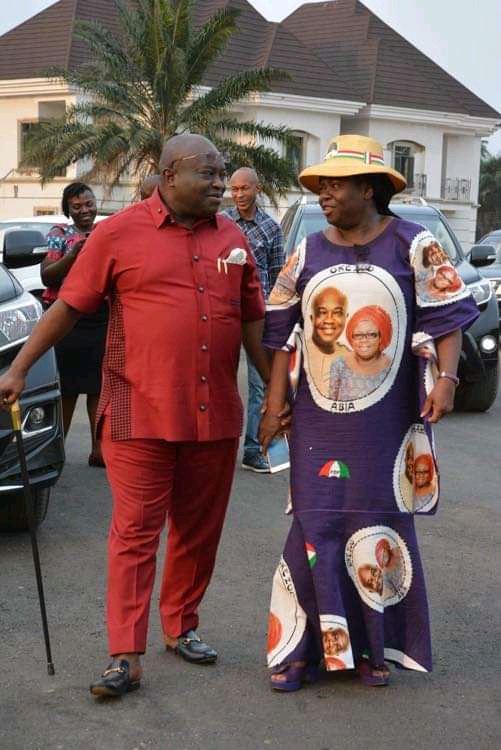 He is married to Mrs Nkechi Ikpeazu and blessed with four children. 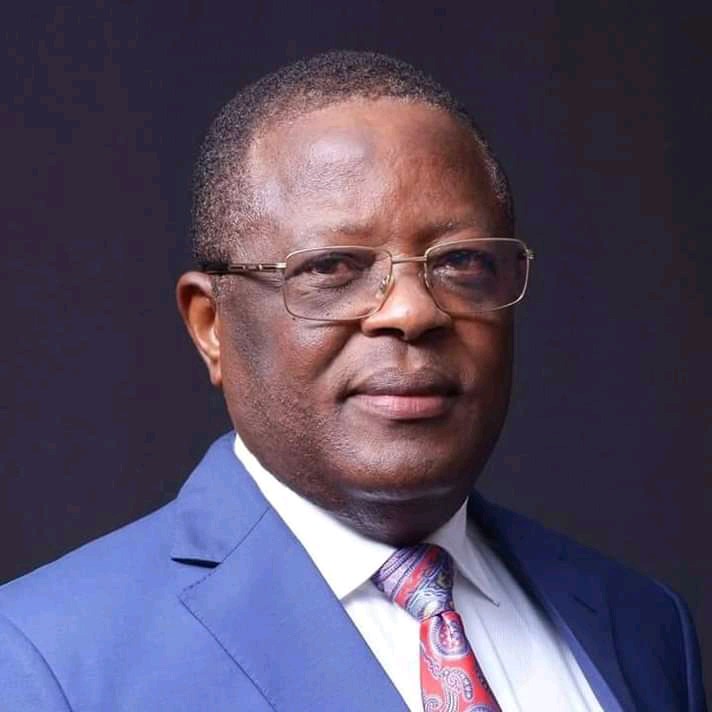 He had his secondary education at Ishiagu High School and the Government Secondary School of Afikpo before he got admitted into Enugu State University of Science and Technology in 1982 and graduated in 1987 with a Bachelor of Science Degree in Civil Engineering. 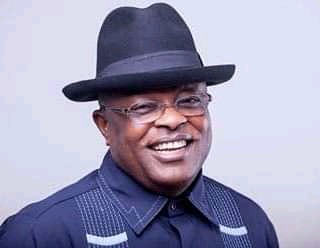 Umahi joined public service in 2007 and became the acting chairman of the Ebonyi State chapter of the People's Democratic Party.From the year 2009 to 2011, he served the party as the state chairman. 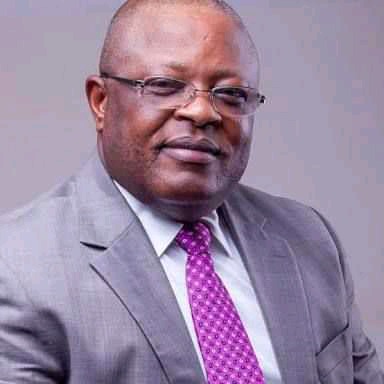 He is the Executive Governor of Ebonyi State from 2015-2019 and won a re-election in 2019 for his second term bid under the platform of PDP.

Gov. Ugwuanyi was brought into the world on March 20, 1964. He is a native of Orba Town in Udenu Local Government Area of Enugu State, Nigeria. 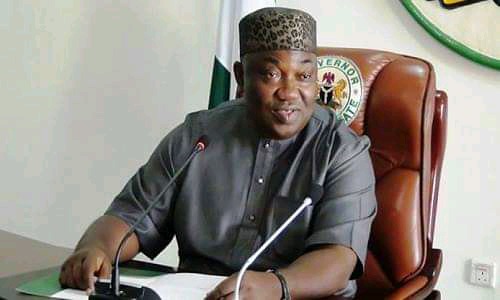 He went to St. Theresa's College, Nsukka for his secondary education and later acquired Bachelor's Degree and Master's Degree in Business Administration from the Prestigious University of Nigeria, Nsukka. 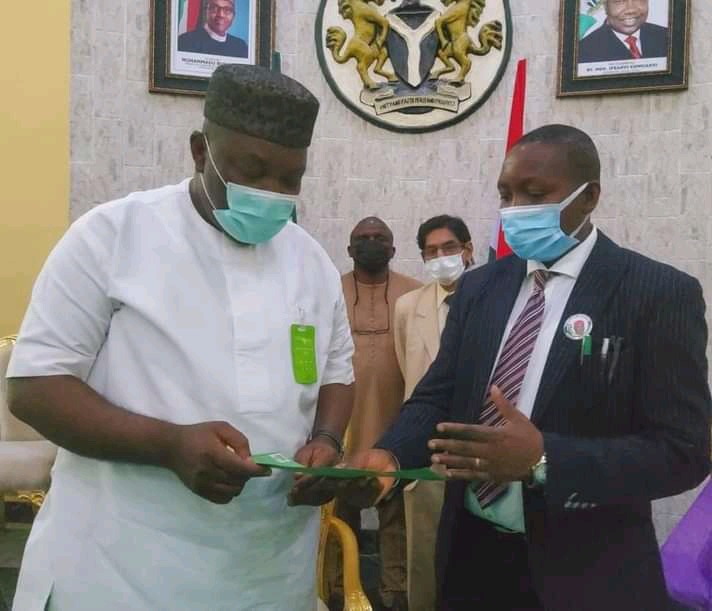 Ugwuanyi rose to the rank of the General Manager, Premier Insurance Brokers Limited Enugu and has occupied the office of the president of the Rotary Club of Emene in Enugu State. 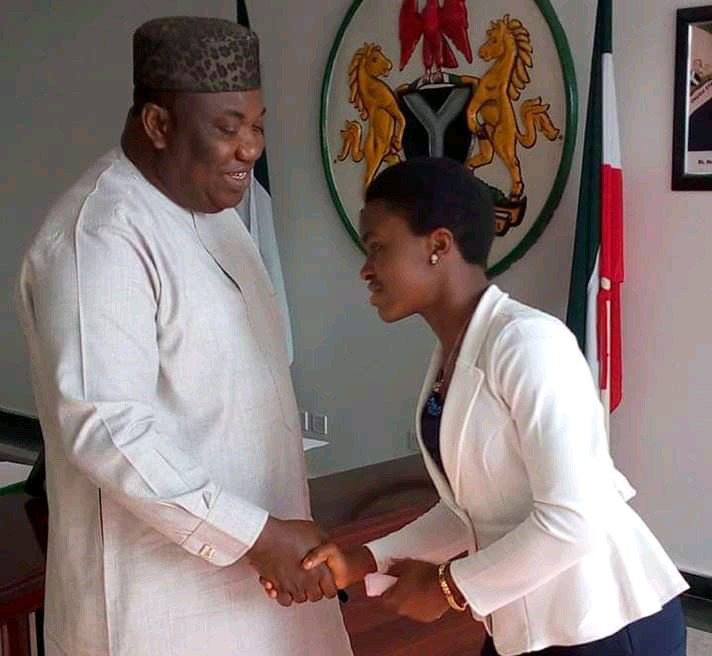 He is the Executive Governor of Enugu State and has been in office since 2015, winning a re-election in 2019. 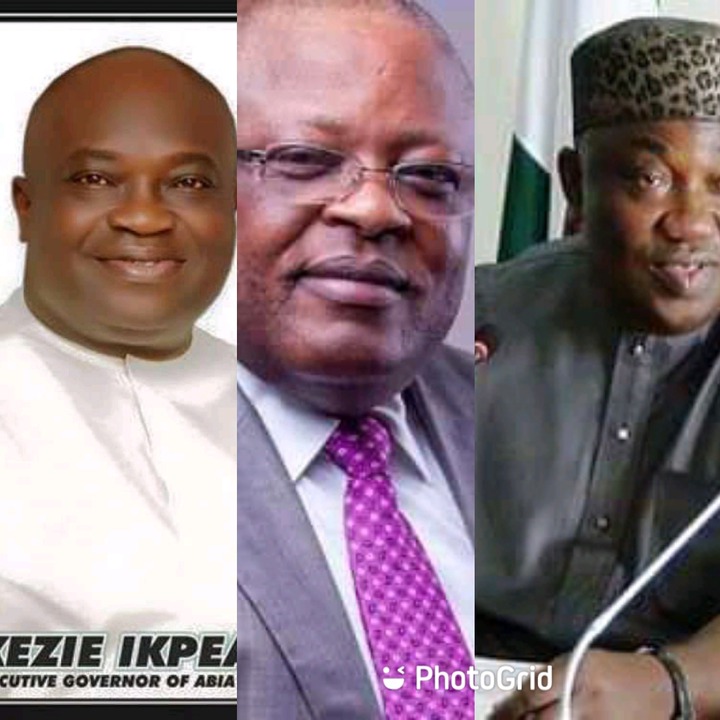 We're you surprised to see that these Igbo Governor are born in the same year?