Opinion: Why Soludo Is Winning In The 2021 Anambra Governorship Election

By ZubbyDWriter (self media writer) | 27 days ago

On this note, this article wishes to center a discussion on reasons that could be responsible for Soludo's winning in the Governorship Election. 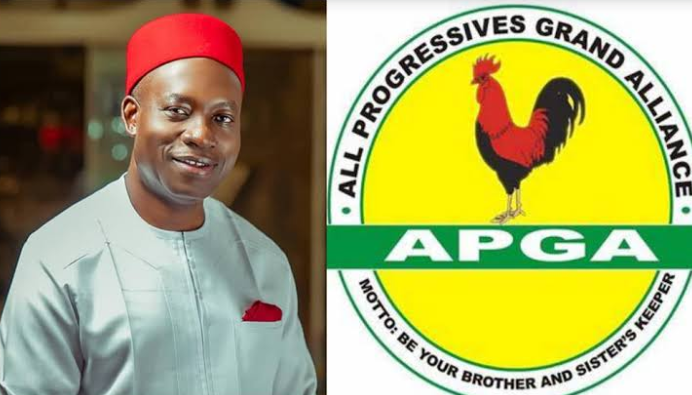 Suggestively, one of the major reason why Soludo is winning the governorship election according to the results released so far is because of the party from which he his contesting from. Yes! this because, APGA is a stronghold party in Anambra State with more influence than any other party in the state.

For me, this is a clear indication that the Soludo is winning the election based on the results published so far, because of the influence of the party APGA in the state. 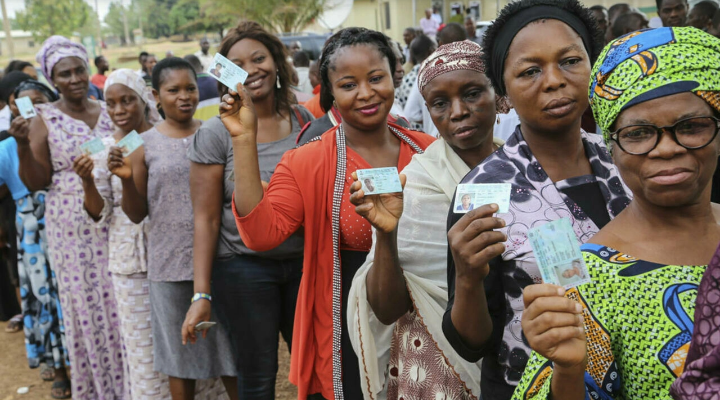 Also, following the fact that APGA has been the consecutive ruling party in Anambra from the year 2006 when they took power from PDP till date, is also a designation that the party is undoubtedly a stronghold party in the state, and its influence in the state is one major reason why Soludo is winning in the ongoing governorship election.

Moreover, Governor Willie Obiano who emerged as the governor of Anambra the second time in 2017 after winning the whole 21 local government in Anambra is a clear denotation that APGA is a strong party in the state. Winning the whole Local Government Areas in Anambra shows that Anambra people are comfortable with APGA being the ruling party in the state and that is exactly what I think triggered them to vote for Soludo this time after they failed to vote him into power when he first contested in 2010 under PDP.