2023: Northern States, Goodluck Might Win If He Should Contest In The Next Election

By Satinews (self media writer) | 14 days ago

The saga of former president Goodluck Jonathan contesting in the 2023 general elections has been on the front burner for a while. 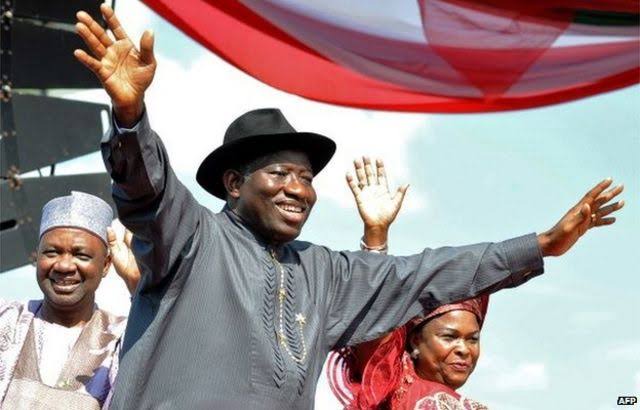 There have been rumors that the former president has been invited by the ruling APC to join the party and be given a ticket to represent the party in the 2023 presidential race.

As the events unfolds, we shall be looking at some Northern states where the former president Goodluck Jonathan might receive massive support and win should in case he contests in the next general election.

In 2009, the Goodluck led administration embarked on a massive construction and renovation of almajiri schools in most parts of the North. 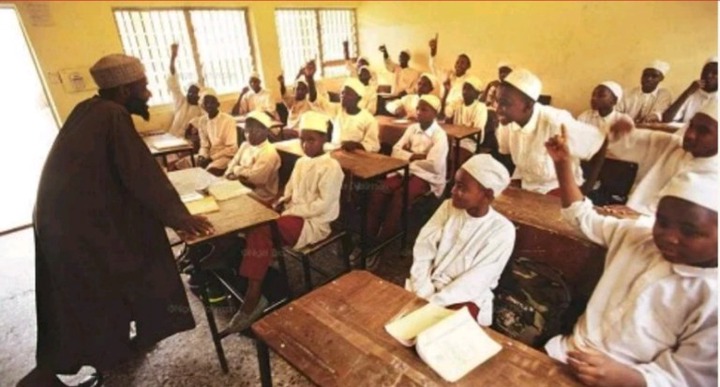 Owning to the value the northerners attached to Arabic teachings, the former president thought of a way to reintegrate the almajiris on the streets into the system, and as such built several almajiri schools in the north.

Below is a list of some of these Northern states where the former president built and renovates almajiri schools. 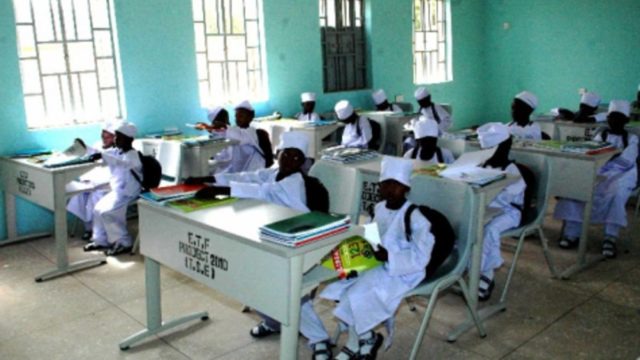 According to report, about 15 billion was spent for this project.

To this effect, the former president Goodluck Jonathan might receive massive support and victory in the aforementioned northern states in case he contests come 2023.