By ComedyCentral | self meida writer
Published 7 months ago - 0 views 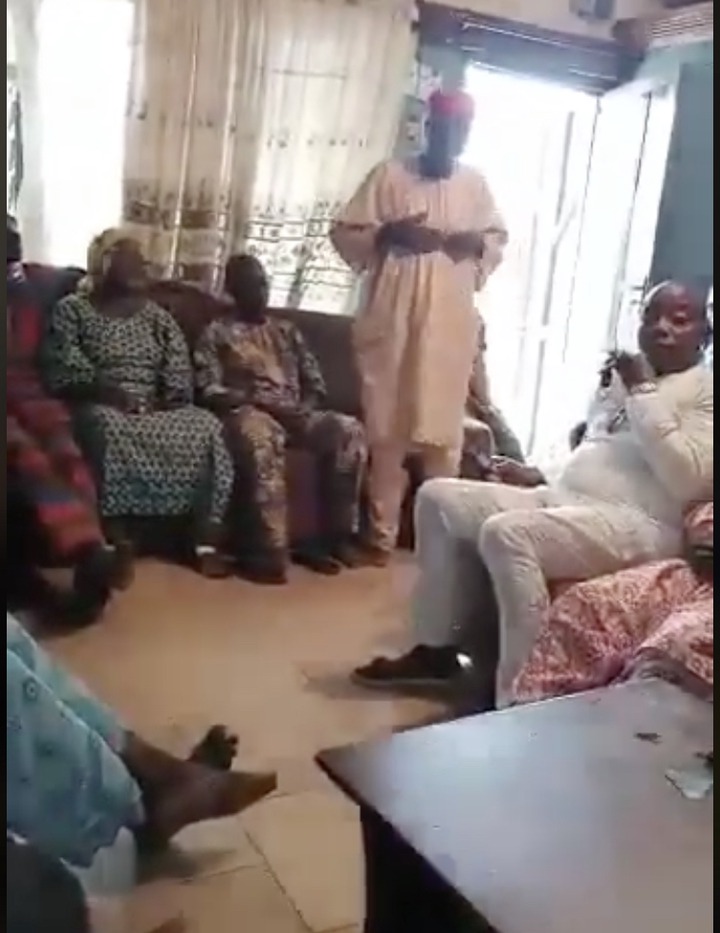 A video has surfaced on social media showing the illicit acts been perpetrated by some Nigerian politicians to prove their loyalty to their supposed ŌĆśgodfatherŌĆÖ.┬Ā

The leaked video showed the moment over a dozen south western party members of a particular political party in Nigeria, were captured on tape pledging total allegiance to a prominent politician and taking a traditional oath to bind their loyalty.┬Ā The video which was shared by a twitter account @Ekitiupdate, alleged it to be prominent PDP members in Ekiti state, been recorded swearing oath of allegiance to former Governor Ayo Fayose.┬Ā 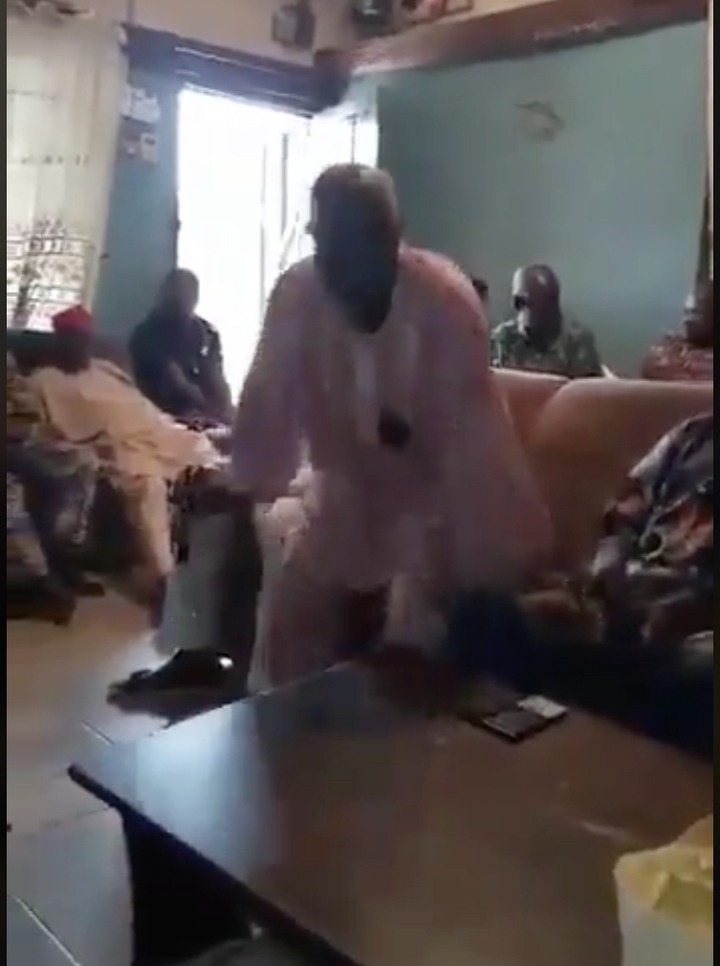 Ekiti Progress update wrote;┬ĀŌĆ£Contained in a video attached to this tweet shows some notable members of the Ekiti state chapter of Peoples Democratic party in the Ijero LGA of the state, were seen, obviously but reluctantly, laying curses on themselves should they by any means betray the former governor, Ayo Fayose.ŌĆØ eniola badmus sickness flight from benin to abuja garlic and ginger infinix hot 8 phones and their prices
Opera News is a free to use platform and the views and opinions expressed herein are solely those of the author and do not represent, reflect or express the views of Opera News. Any/all written content and images displayed are provided by the blogger/author, appear herein as submitted by the blogger/author and are unedited by Opera News. Opera News does not consent to nor does it condone the posting of any content that violates the rights (including the copyrights) of any third party, nor content that may malign, inter alia, any religion, ethnic group, organization, gender, company, or individual. Opera News furthermore does not condone the use of our platform for the purposes encouraging/endorsing hate speech, violation of human rights and/or utterances of a defamatory nature. If the content contained herein violates any of your rights, including those of copyright, and/or violates any the above mentioned factors, you are requested to immediately notify us using via the following email address operanews-external(at)opera.com and/or report the article using the available reporting functionality built into our Platform