Instead Of Taking The VAT Case To Supreme Court, Buhari's Govt Should Create Room For Negotiations

By Skygist (self media writer) | 28 days ago

The issue of VAT (Value Added Tax) has raised a lot of arguments between the federal government and some state governors within the country. It's important to recall that a federal high court in Port Harcourt gave a judgement that FIRS (Federal Inland Revenue Service) should stop collecting VAT in some states within the country. 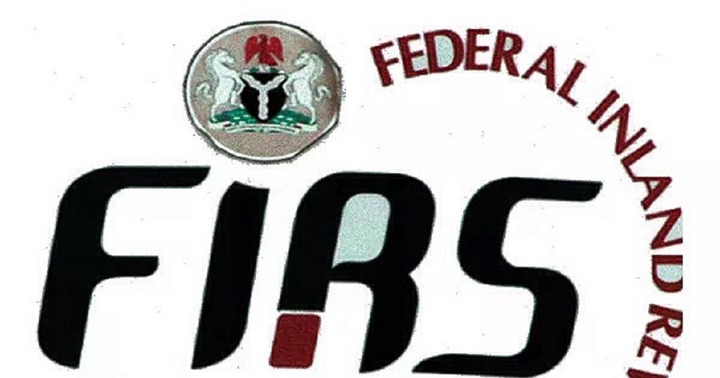 However, this judgement given by the federal high court in Port Harcourt made some state governors (Nyesom Wike and Sanwo-Olu) to sign the new VAT law in their states. 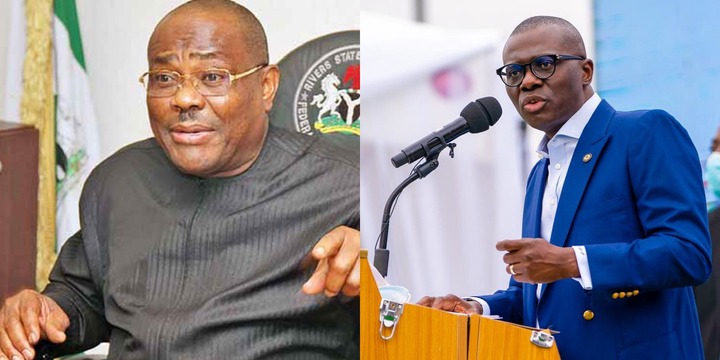 Also, the federal government filed a case to counter this judgement given by the federal high court in Port Harcourt and state governments have been ordered not take further actions over the collection of VAT in their states.

Recently, Buhari’s Govt revealed that they are considering to sue Rivers and Lagos state government at the Supreme Court in order to end the VAT crisis. This information was disclosed by Abubakar Malami (Minister of Justice) in New York while speaking about the disagreement over VAT collection between FIRS and some states (Rivers and Lagos). 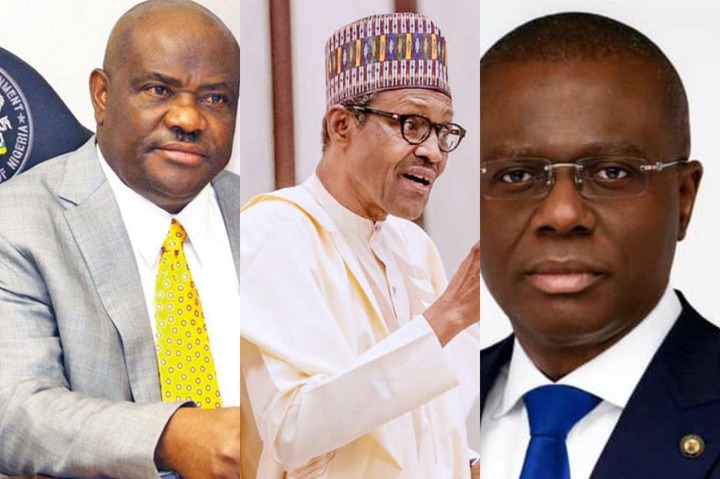 Nevertheless, I believe that Buhari's Govt should negotiate with these state governments instead of taking them to the Supreme Court over the issue of VAT.

This is because some of the arguments raised by Governor Wike and Sanwo-Olu have some valid points that should be addressed by FG. It's important to recall how Governor Wike stated that Rivers State generated about N15.1 billion as VAT revenue in June but he was given N4.7 billion as monthly allocation to Rivers State in the same month of June.

So, it appears as if the amount of VAT revenue generated by some states (Lagos and Rivers) are not proportional to what they get as their monthly allocation compared to other states within the country. 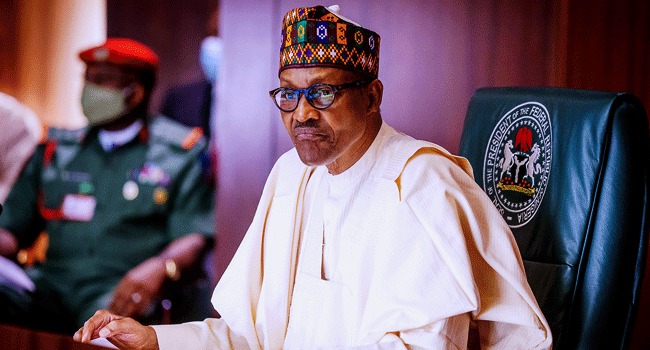 Therefore, it will be nice for the federal government led by Buhari to negotiate with these governors in order to find the best solution to the VAT issue.

I believe that the federal government should create a new formula for sharing allocations across the 36 states within the country. The new formula should ensure that states are given allocations that are proportional to the revenue they generate from VAT.