Different reactions have continued to trail the recent statement made by Turkish President, Recep Tayyip Erdogan, during his visit to Nigeria. 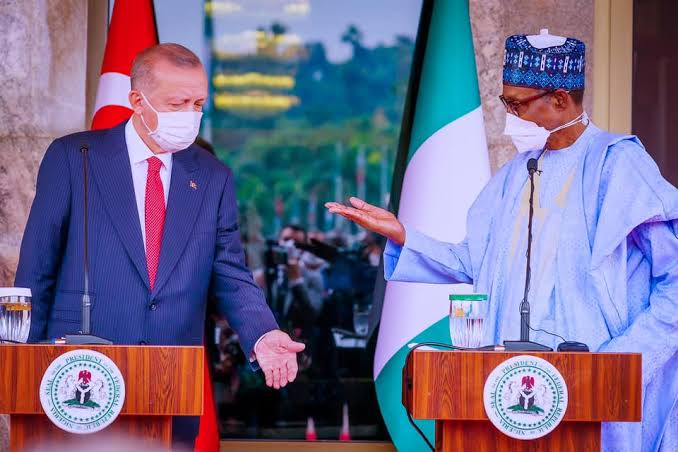 Erdogan who was hosted by President Muhammadu Buhari in Presidential Villa, Abuja disclosed that the terrorists who tried to overthrow his government are residing in Nigeria.

In a swift response to the claim of the Turkish President, the Islamic human rights organization popularly known Muslim Rights Concern (MURIC), has kicked against the claim of Erdogan and called on President Muhammadu Buhari to ignore the allegation. 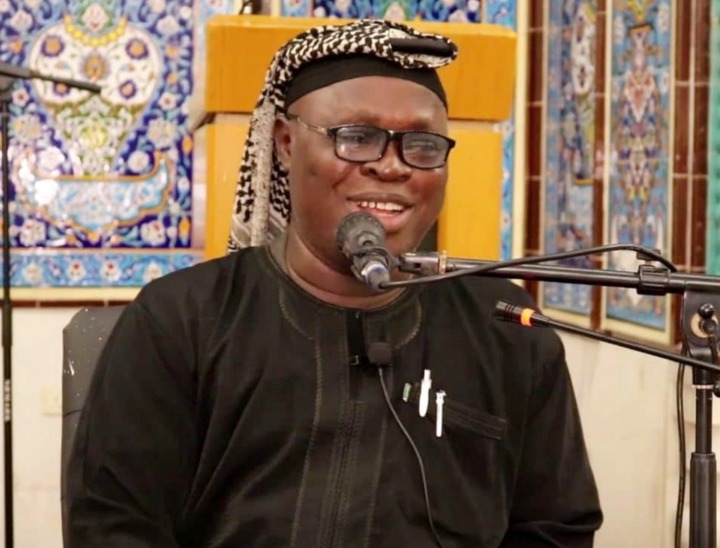 According to a report by Daily Post, MURIC revealed that the group Erdogan described as terrorists have been in Nigeria for over twenty years before he became the President of Turkey.

Why does MURIC say members of HIzmet in Nigeria are not terrorists?

MURIC disclosed that members of HIzmet in Nigeria who the Turkish President described as terrorists have been helping poor Nigerian Muslims to build schools, hospitals and other humanitarian services like Hajj and animal sacrifice during Eid al-Adha for over twenty years. 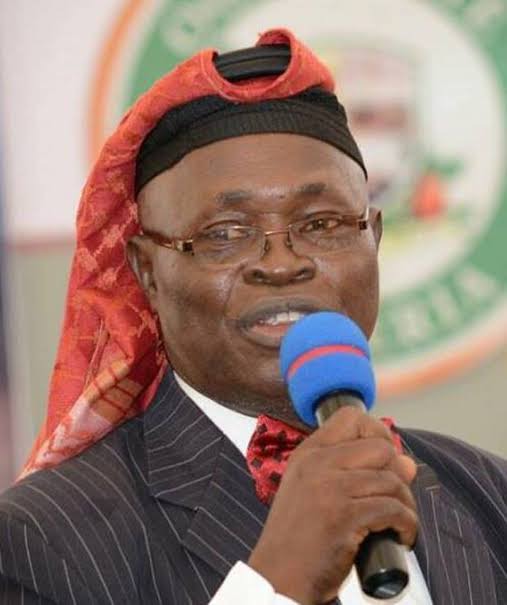 MURIC argued that members of HIzmet have been in Nigeria before Erdogan became the President of Turkey and cannot label them terrorists for what happened five years ago in Turkey when they were not even there.

MURIC believed that members of HIzmet in Nigeria are not supposed to suffer for the political differences of their group in Turkey with Erdogan. The Islamic human rights organisation argued that if building of schools, hospitals and other humanitarian services are not acts of terrorism, members of HIzmet in Nigeria should not be labelled as terrorists.