Monarchs in different societies of the world, are expected to be respected by their subjects. This is not because they are not humans, but as a result of the important position they occupy. In the past, some monarchs were dreaded because they had the power to kill or spare anyone in their kingdom. This helped to maintain law and order as no one dared to go against the order of the king or monarch. However, respect for such important traditional authorities appears to be dwindling in recent times. 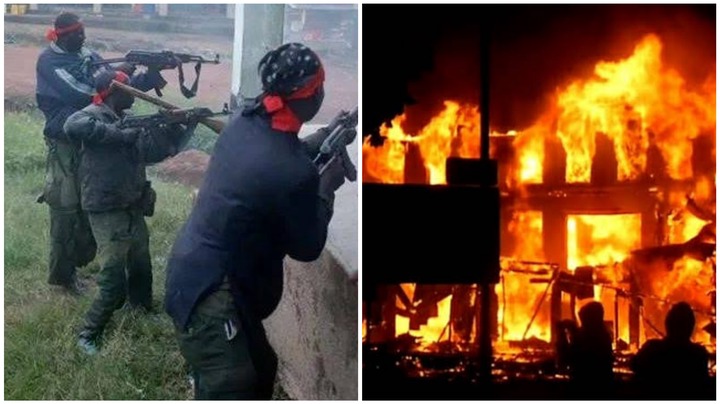 A couple of days ago, the media went agog following the report that some unknown gunmen attacked monarchs in Njaba local government area of Imo state. It should be recalled that the gunmen were said to have stormed the venue where the traditional rulers were having their meeting, and opened fire on them, killing about 2 traditional rulers, and injuring some others (source: Vanguard Newspaper). 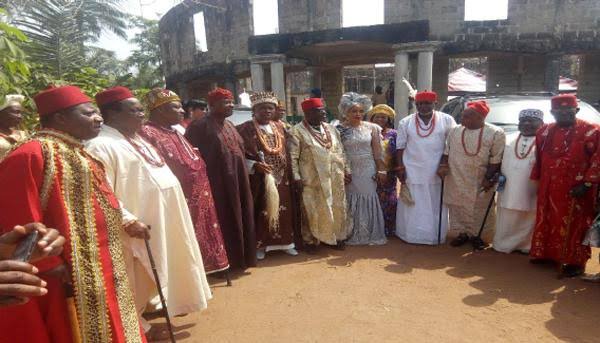 Barely a few days after the ugly incident, the Daily Trust has reported another barbaric attack on the traditional institution in Imo state. As obtained from the report, some unknown gunmen have burned the Palace of the traditional ruler of Etekuru community in Ohaji Egbema local government area of the state. It should be recalled that the community was recently thrown into chaos after some youths allegedly killed a soldier, and took away his rifle (source: The Punch Newspaper). 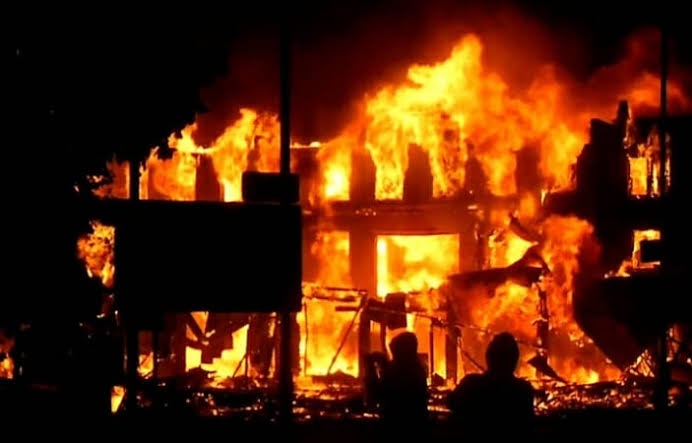 Arguably, the attacks on traditional rulers, and the burning of the Palace of the monarch of Etekuru community, is one of such acts that reflect the dwindling respect for the traditional authorities. In the past, when monarchs were revered, the Palace was seen as a sacred place. However, the story seems to have become different today. Recall that in October 2020, during the #ENDSARS protest in Lagos state, some hoodlums took the opportunity to vandalize and loot the Palace of the Oba of Lagos. 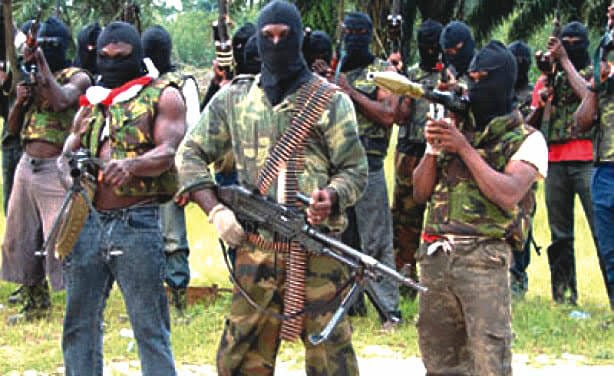 This is not to forget some reported cases of bandits abducting a monarch in Kogi, and the Northwest region of Nigeria. In my view, the dwindling respect for traditional authorities in the country should be discouraged by relevant authorities. Traditional rulers or authorities are important pillars of society, and play crucial roles in the maintenance of peace and order in the country. Arguably, if nothing is done to restore the position of monarchs as one that is respected, it could become more difficult to maintain peace and security in the country.