Akpabio Denies Asking Former NDDC Manager To Sleep With Him

But on Wednesday, 15 July 2020, Godswill Akpabio came out to deny the allegation through his spokesman, Anietie Ekang. Mr Ekang stated that there is no iota of truth in the woman's allegation and it's a mere political propaganda aimed at tarnishing the minister reputations. Anietie Ekong, his SA on Media, said there is no scintilla of truth in all the allegations peddled around by Ms. Nunieh. He added that Joi Nunieh invented the lie against the minister just to distract the attention of the people from the current allegations of misappropriation of N140 billion raised against her by the senate.

The verbal war between the minister and the former NDDC boss attracts the attention of many Nigerians and is among the issue of discussion on social media this week. Whatever the truth is our own is just watch from the far because when two elephants are fighting, it is the grass that's sufferig the most. 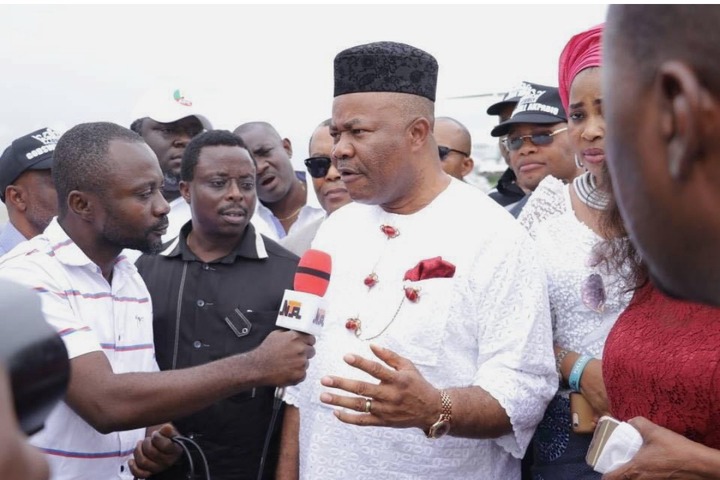 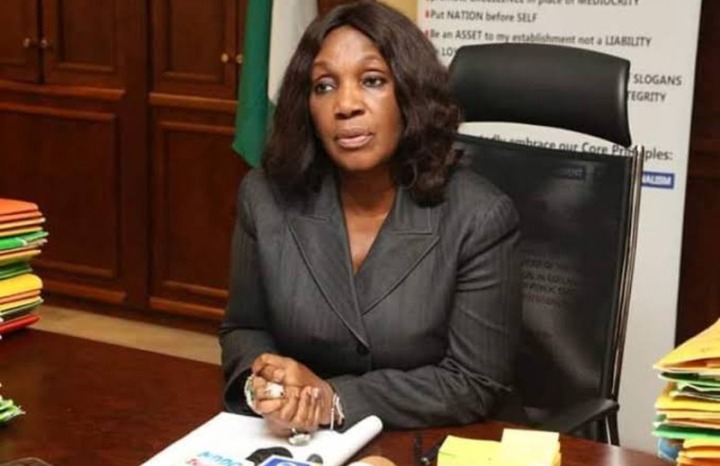 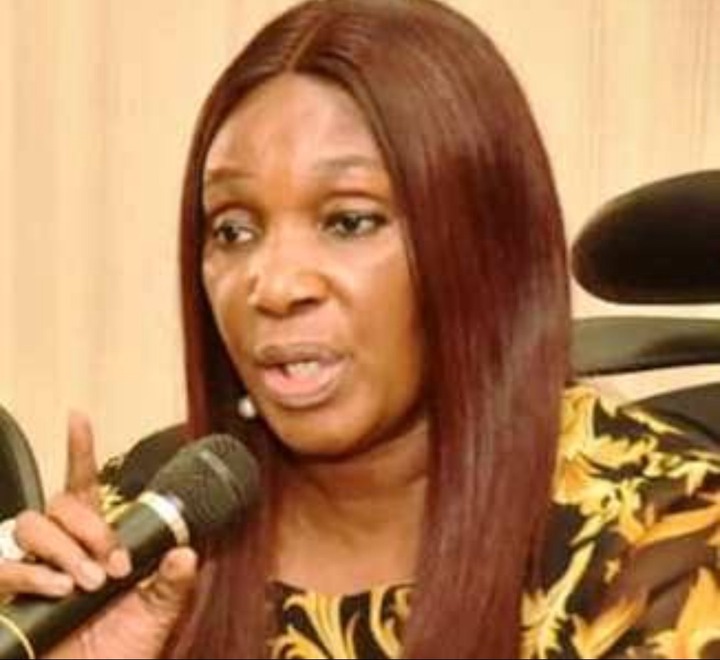