Rivers State Government led by Governor Ezenwo Nyesom Wike in recent years has been praised by many people as a proactive Government due to different projects that have been carried out by Governor Wike's administration. It is not surprising though as the Governor is known for always carrying out his promises to the State. He has also proven to be a 'no nonsense' man and will always speak against impunity and lawlessness against Citizens of the society.

His administration is popular for awarding the construction eight flyover bridges in the State and also reconstruction of roads in some parts of the State.

His work earned him the nickname; "Mr Projects" by the Vice President of the Federal Republic of Nigeria, Prof. Yemi Osinbajo some years ago. 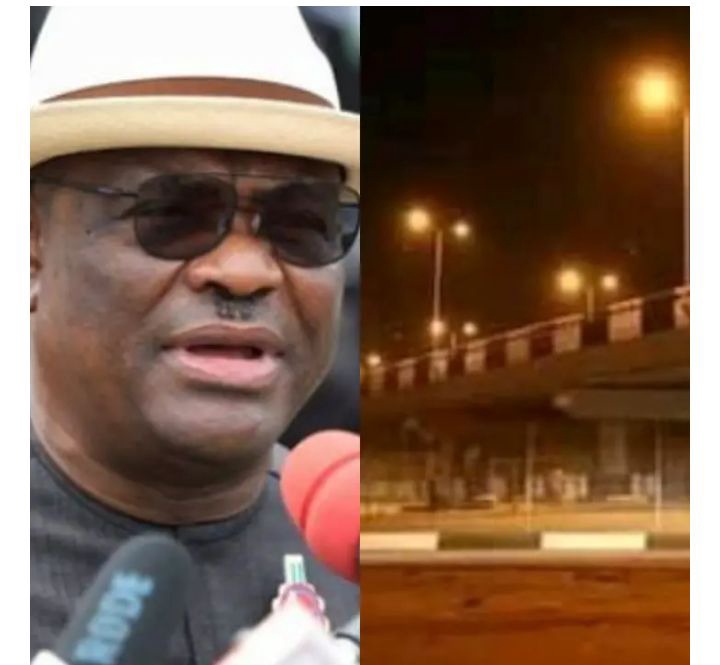 Despite all the things he is known for, there are some things the Rivers State Governor is known for not getting right. We will discuss that later in this article.

Some weeks ago, some Rivers people criticised their Governor after he announced the donation of five hundred million naira (N 500,000,000) to Sokoto State Government and the people of Sokoto State after fire gutted the Sokoto Central Market.

Since he resumed office as the Governor of Rivers State, there have been series of fire incidents in different parts of Rivers State. In all these incidents, one thing is common lack of equipments by the State Fire Service.

Rivers people can not stop complaining though after the State Government led by Governor Ezenwo Nyesom Wike has not paid attention to Fire Service department which has left the department incapacitated in recent days.

It will surprise you to know that in five days, there have been three fire outbreak in different parts of the State and in all, the residents were disappointed by the Fire Service Department.

It will interest you to know that recently, there was a fire outbreak at Ogbum- Nabali area of Port Harcourt and the experience from the Fire Service Department was disappointing.

Also, there was a fire outbreak at the popular Bishop Okoye street in Mile 3 Diobu area of Port Harcourt City which left goods worth millions of naira razed by fire. Again, the Fire Service Department said they don't have enough equipment to fight the fire even after they a

The most recent fire outbreak is at Marine Base Timber market in Port Harcourt, which left coffin shop, beauty accessory shop and other goods worth millions of naira destroyed by fire. The story from the Fire Service Department was Asin discouraging. 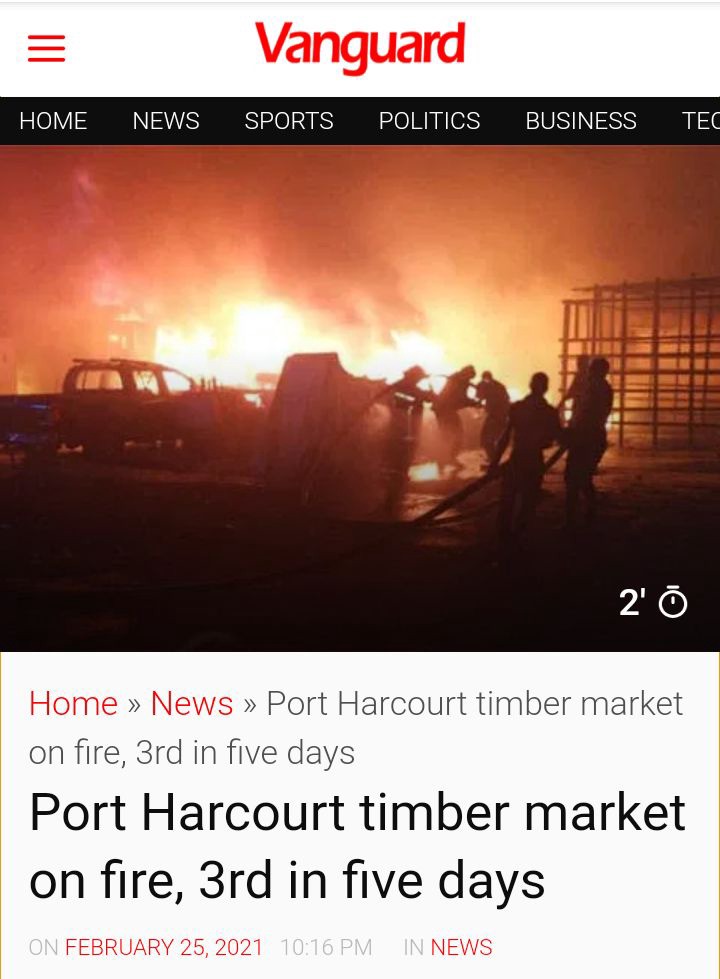 In recent years, there had been different fire incidents in the State especially in the capital City, Port Harcour. Fruit Garden market, New Market complex in Old Port Harcourt Township, Mile 1 market located along Ikwerre road, Gas Station at Iwofe road and many other are some of the places where we have recorded fire incidents in the State, unfortunately, the input of the Fire Service Departments are very poor.

The Rivers State Government led by Governor Ezenwo Nyesom Wike since he resumed office as the Chief Executive Officer of the State has done enormous things especially in constructing flyover bridges and roads in the State but it is important to point out that after commissioning the Rumuokoro and Artillery flyover bridges next week, he should as the matter urgency establish Fire Service Departments in different parts of the State and also fund and equip the under perform Fire Service department located at Abali part area of the State.

Establishing and funding fire service departments will go a long way in helping during fire incidents in the State. 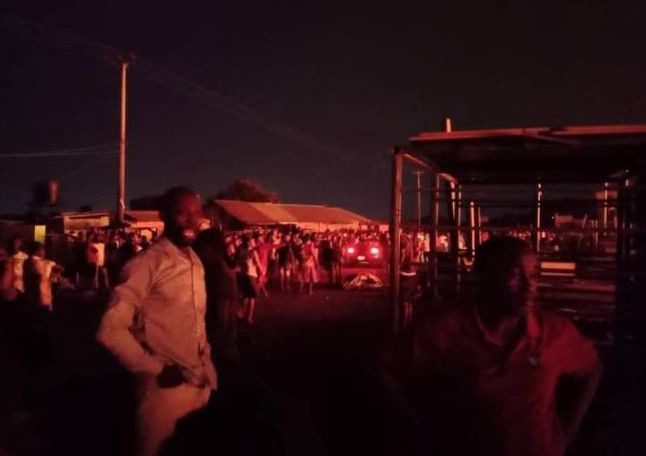 Dear Ladies, Never Marry A Man You Don't Know Because You Know His Money- Reno Omokri

I Met This Man At The Bank Crying - Man Claims, Explains What Happened