By Crownprinces2 (self media writer) | 27 days ago

Edward James Roye was a pure descendent of the Ibo tribe (West Africa, Nigeria), born in Newark, Ohio, USA, on February 3, 1815. He was the first pure black person to become President of Liberia. He arrived as a new immigrant in 1846, one year before Independence was proclaimed. Roye became President in 1870 but was deposed the following year in the first coup d’état in Africa’s Oldest Republic. He died a mysterious death in Monrovia in early 1872. 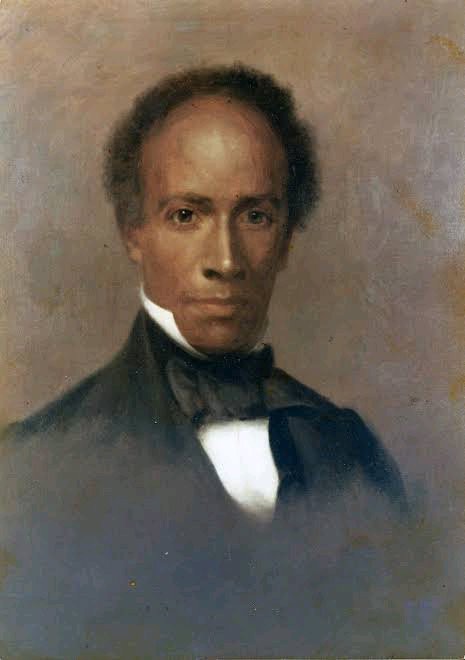 Historically, He is noted in Nigeria as the first recorded Igbo lawyer in history. In Liberia, however, Edward James Roye is well-known as the country’s fifth president whose administration was short-lived and who died under rather mysterious circumstances.

Edward's beloved father, John Roye, was an Igbo slave in Ohio, United States of America who later gained his freedom and became an illustrious merchant with considerable wealth and land in many cities. Edward's father, was aslo a partner in operating a Wabash River ferry, he eventually left everything to Roye after his died in the year 1829, which including 640 acres of land in Vandalia. 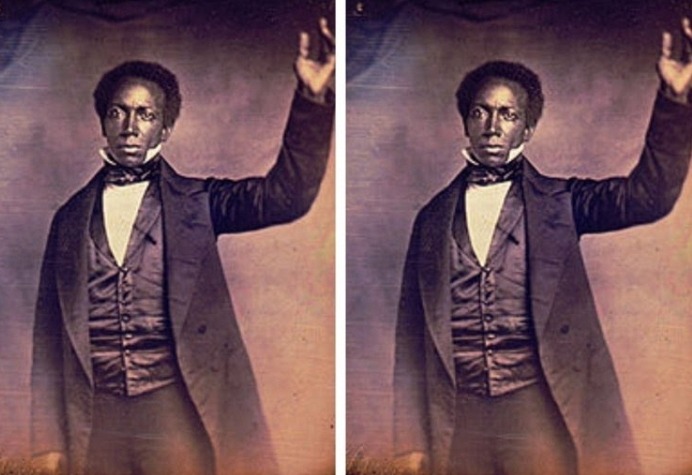 As regards his political race, Roye was elected president of Liberia in 1870 thus making him the first member of Liberia's True Whig Party to ever serve as President.

Sadly, Edward's regime was not as rosy and smooth as most people initially believed as his tenure only lasted for a year before he was forcefully deposed over some lapses in his administration (especially with his unpopular loans with the United Kingdom which was said to have played a key role in his tragic fall)

Furthermore, this great man has been opportune to rule in different politician positions, such as he was appointed as the former fourth Chief Justice of Liberia from 1865-1868. In 1870, Roye was elected as the Liberian 5th President, this made him the first member of Liberia’s True Whig Party (oldest political party in Liberia founded by Americo-Liberians) to serve as President until he was overthrown in 1871. 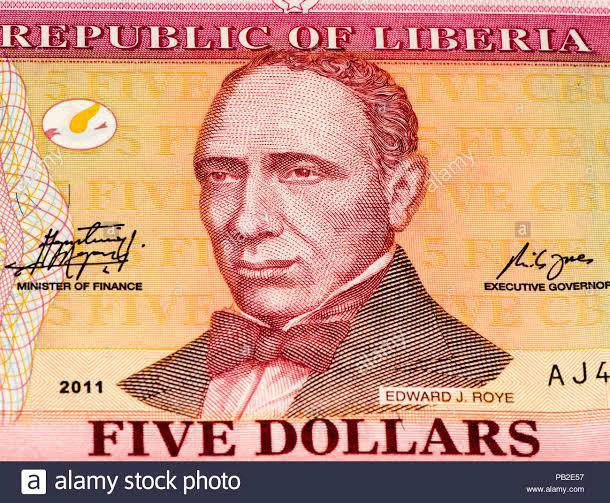 According to reports, Edward James Roye is a very humble and respectful man who can’t be easily forgotten. 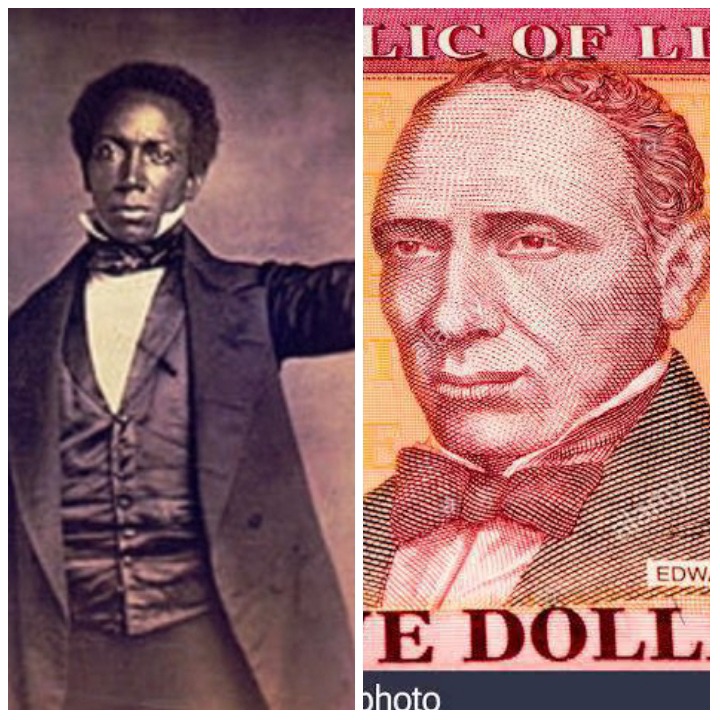 Finally, it's important to no know that No specific historical record is available about the date and circumstances of Roye's death but from a good number of historical accounts that I have read, it was obvious that the man was murdered.