One of the major events that many Nigerians are looking up to is the coming governorship election in Anambra State which will hold on November 6, 2021. 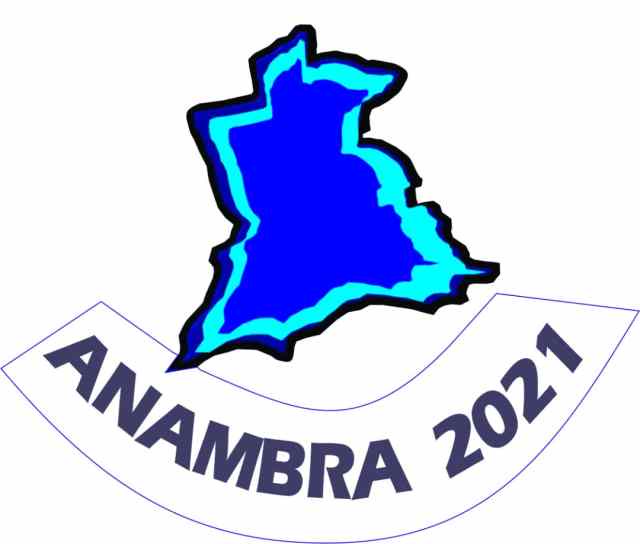 To make it happen, Buhari made two key promises to Anambra. He reiterated the two promises during his security meeting with Anambra Governor, Willie Obiano, on the coming election in the state which is somehow threatened by activities of the unknown gunmen. This article will discuss the two major promises Buhari made Anambra aimed at crushing the unknown gunmen and dealing with security threats. In fact, the federal government has even started fulfilling the two promises concerned ahead the crucial governorship election. 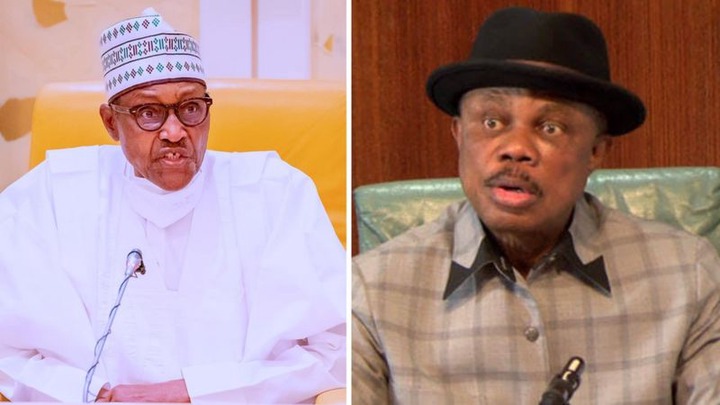 First, Buhari promises to increase security presence in Anambra. This was one of the key promises Buhari made during his meeting with Obiano. To make good this promise, the federal government through the Inspector General of Police, Usman Baba Alkali, days ago ordered the deployment of special forces in in Anambra to help the regular police to combat and deal decisively with the unknown gunmen. The IGP also changed the Commissioner of police in the state. New Commissioner of police Echeng Echeng was deployed to Anambra to replace CP Tony Olofu. He will lead the special forces and others to combat the unknown gunmen and other security threats in the state. Echeng has resumed and the special forces are also on ground. 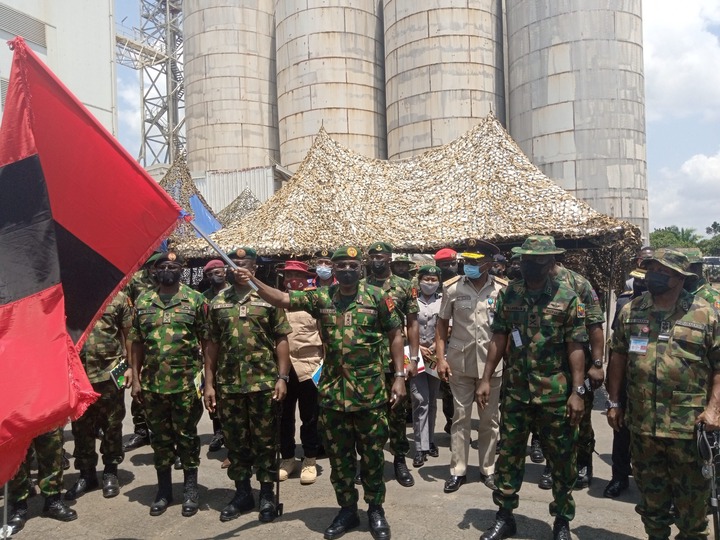 Second, Buhari promised to take vital security measures to ensure that Anambra election holds as scheduled. This security measures included increasing the security presence in the state by ensuring that more security booths are seen in Anambra. This has also started as more security booths and men have been deployed. In addition to this, Anambra has received good deployment of the men of ''Operation Golden Dawn'' which was launched in the South East to restore peace. Soldiers of the operation target unknown gunmen and other criminal elements causing unrest and killing people in the state. All these measures are to ensure that the state is peaceful to allow the election hold. 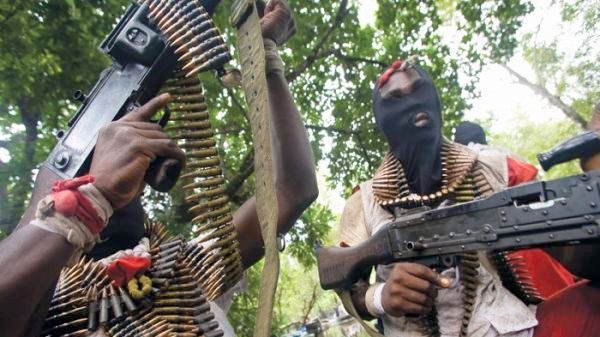 INEC has moved on with activities to conduct the election. Names of final candidates have been released. Also, register of voters have been given to various political parties in Anambra ahead of the election. All is set for the poll to take place as scheduled to produce a successor for Obiano despite all the initial security threats.