Buhari Should Scrap Niger Delta Development Commission And Do This

By AdvocatePress | self meida writer
Published 7 months ago - 1 views 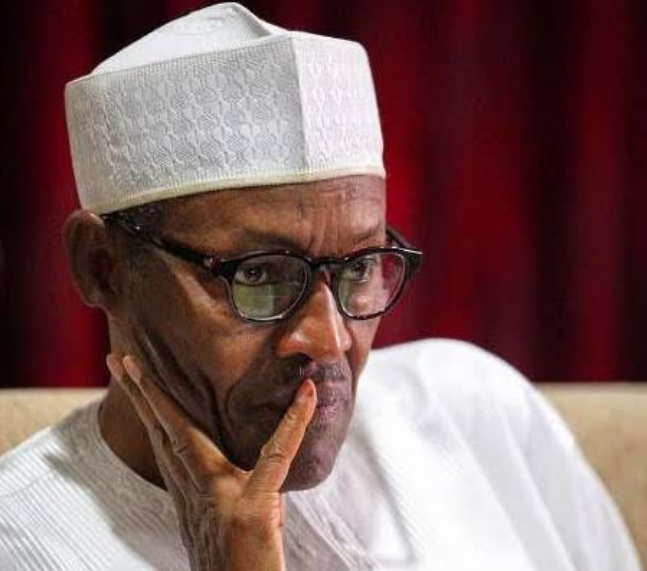 If the recent occurrences at the Niger Delta Development Commission (NDDC) is anything to go by, then it is no doubt that the commission deserves a complete overhaul.

But, if one should listen to the yearnings of residents of the Niger Delta region, the NDDC should summarily be scrapped.

There are many who may not agree with this idea, but the question to ask them is, has the commission achieved the purpose for which it was created since almost two decades ago?

It may interest you to know that one of the main reason why the NDDC was established is for “Conception, planning and implementation, in accordance with set rules and regulations, of projects and programs for sustainable development of the Niger Delta area in the field of transportation including roads, jetties and waterways, health, employment, industrialization, agriculture and fisheries, housing and urban development, water supply, electricity and telecommunications." 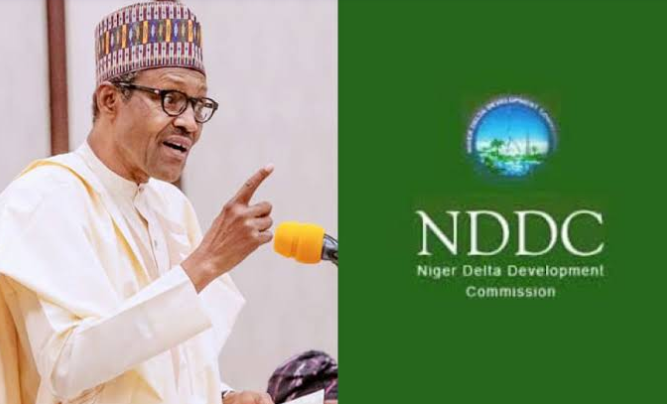 Let's ask ourselves, how many of these mandates has the NDDC been able to achieve?

President Muhammadu Buhari has on different occasions expressed his displeasure with the way funds are being managed in the NDDC. As a result, he ordered a forensic audit of resources going into the commission.

With the ongoing probe at the National Assembly and the drama surrounding it, we don't need a soothsayer to tell us that there is something wrong in the NDDC. 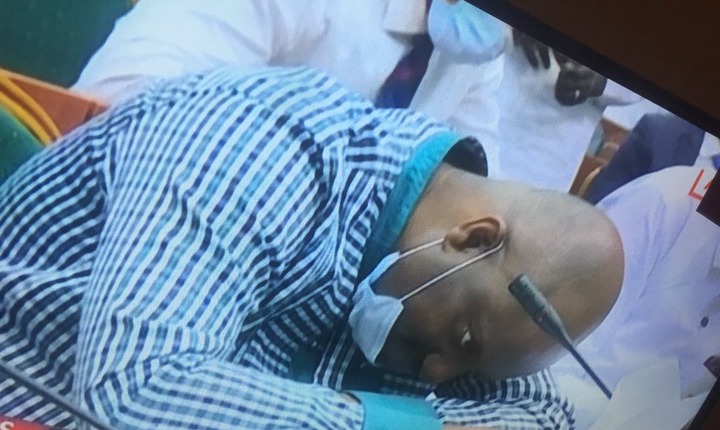 How many projects has the NDDC executed so far?

How many indigenes of the Niger Delta have benefited from its scholarship programme?

What's the NDDC doing to make life better for the people of the Niger Delta? 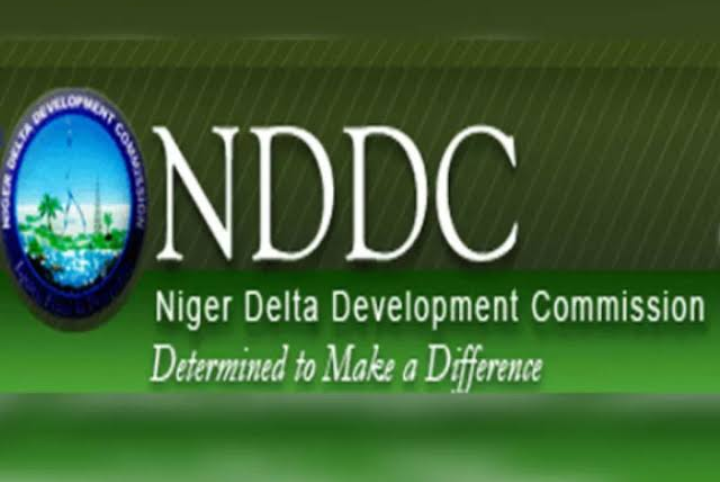 As the environment is being affected by oil exploration, what's the commission doing to tackle the problem, especially as it affects farming, fishing and others?

If President Buhari could say what is on ground in the Niger Delta did not represent what is being allocated for the NDDC, who am I to say the opposite? The President sees it all.

For this reason, it is advisable to scrap the NDDC. After scrapping the NDDC, the President should set up development committees in each of the Niger Delta member states.

These committees will represent the Federal Government in each of the states.

Every money being allocated to the NDDC should be distributed to each of these States.

The committees will comprise the oil companies, pressure groups, NGOs and others.

These committees will look at the main problems of the state and attend to the most important ones first. 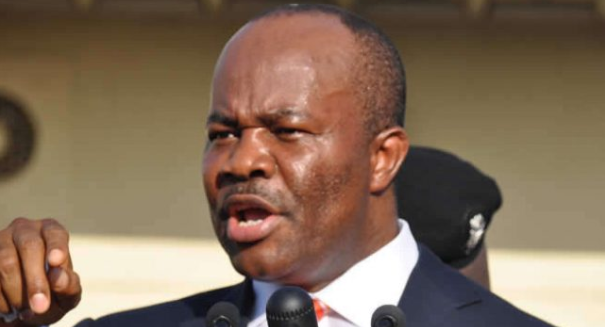 The committees will not be under any Governor and not any Minister, so they will not have any authority over their funds.

The committees should report directly to the President through the Secretary to the Federal Government or the Chief of Staff.

The committees should submit their reports in each state every two months for proper auditing, for transparency and accountability.

The committees, in each of the local governments in their states, should hold regular town hall meetings to get feedback from the masses. With this and more, funds meant for the Niger Delta region will be well utilised for the development of the region.

Above all, the federal government should investigate all allegations in the NDDC and anybody found culpable should be made to face the music.

aina gold nysc website sahara reporters news voa hausa labaran duniya world best player 2018
Opera News is a free to use platform and the views and opinions expressed herein are solely those of the author and do not represent, reflect or express the views of Opera News. Any/all written content and images displayed are provided by the blogger/author, appear herein as submitted by the blogger/author and are unedited by Opera News. Opera News does not consent to nor does it condone the posting of any content that violates the rights (including the copyrights) of any third party, nor content that may malign, inter alia, any religion, ethnic group, organization, gender, company, or individual. Opera News furthermore does not condone the use of our platform for the purposes encouraging/endorsing hate speech, violation of human rights and/or utterances of a defamatory nature. If the content contained herein violates any of your rights, including those of copyright, and/or violates any the above mentioned factors, you are requested to immediately notify us using via the following email address operanews-external(at)opera.com and/or report the article using the available reporting functionality built into our Platform 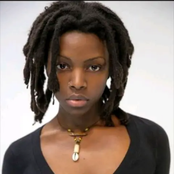 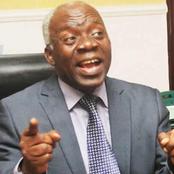 DSS Attack Was An Attempt To Assassinate Me – Sunday Igboho Reveals 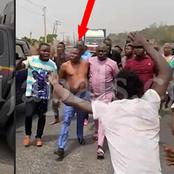 Bobrisky Stuns In New Outfit, Says "Just Because It Is Sunday, He Wants To Look Soft And Calm" 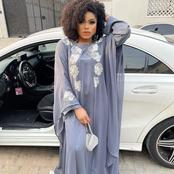 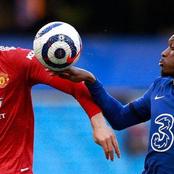 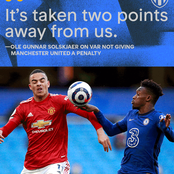 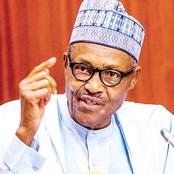 Obasanjo strikes a pose with Yahaya Bello, read what they discussed. 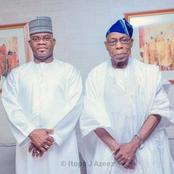 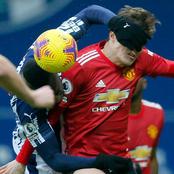 "Office Of The Citizens Is Higher Than That Of The President, Media Should Not Censor The Citizens" 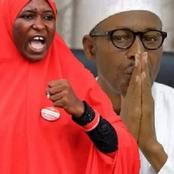