Opinion: Whoever Becomes Presidential Candidate For Any Party In 2023 Should Have El-Rufai As Vice

By Rukkyupdates (self media writer) | 3 months ago

Permutations for 2023 have begun, both APC and PDP are skimming for suitable candidates that can amass enough votes against the opposition. The Peoples Democratic Party (PDP) is likely to choose its Presidential candidate from the North. 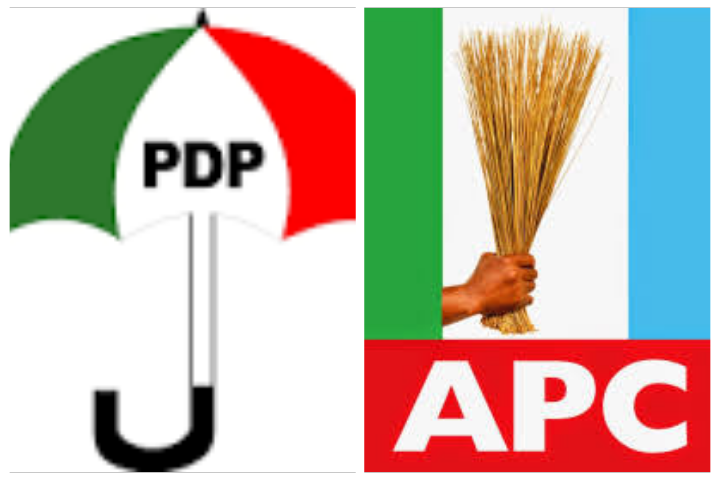 To complete the number of votes needed for the PDP to win at the poll, they have to choose a very popular candidate from the North. They chose Alhaji Abubakar Atiku, a candidate who had run as Governor of Adamawa State in 1998, and was elected as the governor but eventually became former President Olusegun Obasanjo's running mate during the 1999 presidential election and re-elected in 2003.

Anybody that is into politics at that time will understand that Atiku was a very popular candidate in Nigeria, most especially in the North. The same game will come to play in 2023. For any candidate to win the Presidential election in 2023, he needs to choose a popular candidate that can help him amass a lot of votes from Nigerians.

Both the two strongest parties in Nigeria needs a very strong political figure as its Vice President in 2023, El-Rufai can make any party win the required votes it desire from the North. He is very popular among Nigerians having served as the minister of FCT and currently the governor of Kaduna State. A strong politician that can effect change in the economy of Nigeria based on experience.