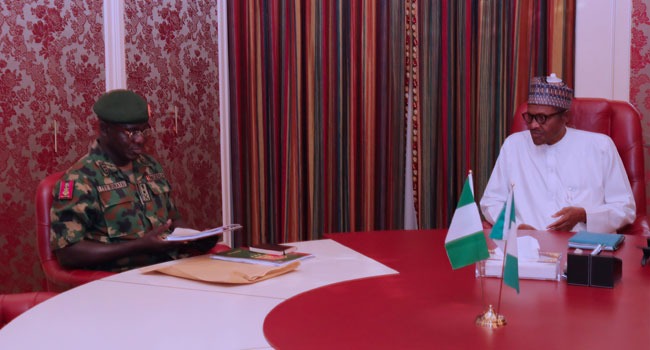 Buratai made the call on Monday in an interview with State House Correspondents, after he briefed President Muhammadu Buhari on activities of the army in the North-Western part of the country.

He said giving security operatives vital information on the whereabouts and movements of insurgents and bandits will help the authorities in containing the situation. 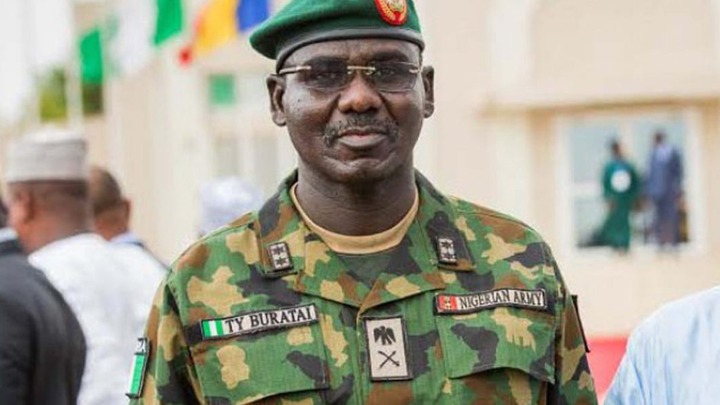 If you want insurgency and other acts of criminality to end today, the totality of the people’s effort must be put into the matter so as to see that insecurity in the country is reduced to the barest minimum.

“But if we don’t do anything and continue to complain, and continue to accuse the agencies involved in fighting it, then we are not helping matters. You are supposed to find solutions as something is being done on daily basis. I assure you that we will soon reach the end of the tunnel and we will see the light that will improve the security situation in all parts of the country.”

The Chief of Army Staff said securing the country is not an easy task but the army will continue to do its best in carrying out its task.

“We still carrying out our task and we will deal with them. You know securing a country is a task that everybody knows and we will prevent the country from any form of insecurity and in this case, you know the military task is very clear; to defend our country from external aggression, to defend our territorial integrity and to come to the aid of civil authority, which we are doing. 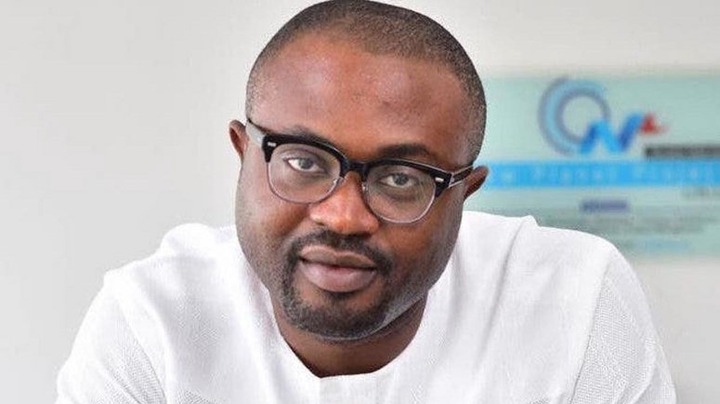 The Chairman, House of Representatives Committee on Niger Delta Development Commission (NDDC) Rep. Olubunmi Tunji-Ojo (APC-Ondo), has stepped down following accusations of involvement in corrupt practices in the commission.

Tunji-Ojo stepped aside on Monday at the ongoing investigation on alleged N40 billion irregular expenditures in the NDDC in Abuja.

The News Agency of Nigeria (NAN), reports that the Interim Management Committee (IMC) of the NDDC had on Thursday, July 16, walked-out on lawmakers during a public hearing after accusing Tunji-Ojo of corrupt practices in the commission.

Stepping aside, Tunji-Ojo said that as a federal lawmaker he had kept his integrity in service of the people and would continue to do so.

The acting Managing Director of the Niger Delta Development Commission (NDDC) Prof Kemebradikumo Pondei, convulsed and lost consciousness as a House of Representatives committee probes allegations of financial mismanagement and fraud at the commission.

Pondei's eyes popped out as he appeared to lose consciousness. Cans of Pepsi, water and Malt were shoved into his mouth to resuscitate him.

A man in a grey suit could be seen shoving his fingers into Pondei's mouth in an attempt to return him to consciousness. 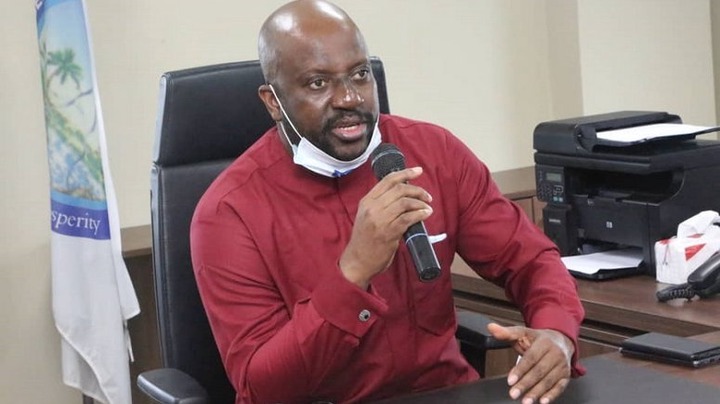 The House is investigating how the NDDC spent N40 billion in five months.

Niger Delta Minister, Godswill Akpabio, is about to testify at the time of filing this report.

Akpabio has been repeatedly accused of corruption by former acting MD of the commission, Joi Nunieh.

Earlier, the chairman of the investigating House Committee, Rep. Olubunmi Tunji-Ojo (APC-Ondo), stepped down from the committee on hearing day, July 20, 2020, following accusations of involvement in corrupt practices in the commission.

Pondei has been rushed to hospital.

House Speaker Femi Gbajabiamila stepped in midway into the day's dramatic events. The speaker said Pondei has been under the weather.

Gbajabiamila apologised for the stuffy and hot room where the hearing is being conducted.

"I apologise that we were not able to produce a more conducive atmosphere. We are sorry for the conditions. We wish Mr. Pondei all the best. The clerk will go to the hospital to find out how he's doing. This is not an adversarial or inquisitorial hearing," the speaker said.

Gbajabiamila also asked the committee to expedite the hearing, regretting that what was supposed to be a two-day hearing has become a four-day hearing. 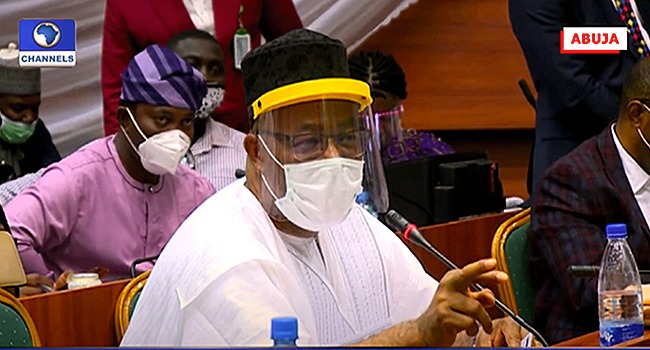 The minister got to the hearing room at 11:20am.

Akpabio was summoned by the house committee on NDDC after Joy Nunieh, a former acting managing director of the commission, levelled some allegations against him.

Nunieh said during her time as the head of the agency she was asked to spend N10 billion on Christmas bonus.

She said rejecting the idea contributed to her removal from office.

She alleged Akpabio hijacked the forensic audit of the commission ordered by President Muhammadu Buhari.

“He (Akpabio) said the first thing I would do is to write a letter to him and he gave me the draft, that I should put it on my letterhead. In that letter, I was supposed to write about most of the companies; [That] senator Nwaoboshi owned the 98 companies,” she said.

The minister is expected to speak on the allegations and other issues affecting the NDDC. 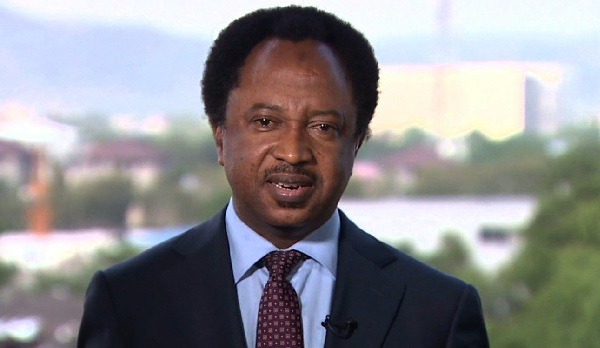 Senator Shehu Sani has described the increase in train fares by 100 per cent as soulless and insensitive.

The Minister of Transportation, Rotimi Amaechi, had on Saturday told newsmen that train fares from Abuja to Kaduna would double due to the COVID-19 pandemic.

Amaechi stated this while inspecting construction works on the Ikapke to Warri rail line.

But responding in a post on his verified Twitter handle, @ShehuSani, the senator who represented Kaduna Central at the 8th Senate wrote:

“To the transportation minister @ChibuikeAmaechi and the ministry;100% increase in train fare is unjust,unfair,soulless & insensitive.

“Make things easier for the people when you are on top of the rock of power, you will meet with them when you are back to the base of life.”

Train services are currently shut down in the country as part of the government efforts to curtail the spread of the dreaded coronavirus pandemic.