By Nextheight (self meida writer) | 21 days 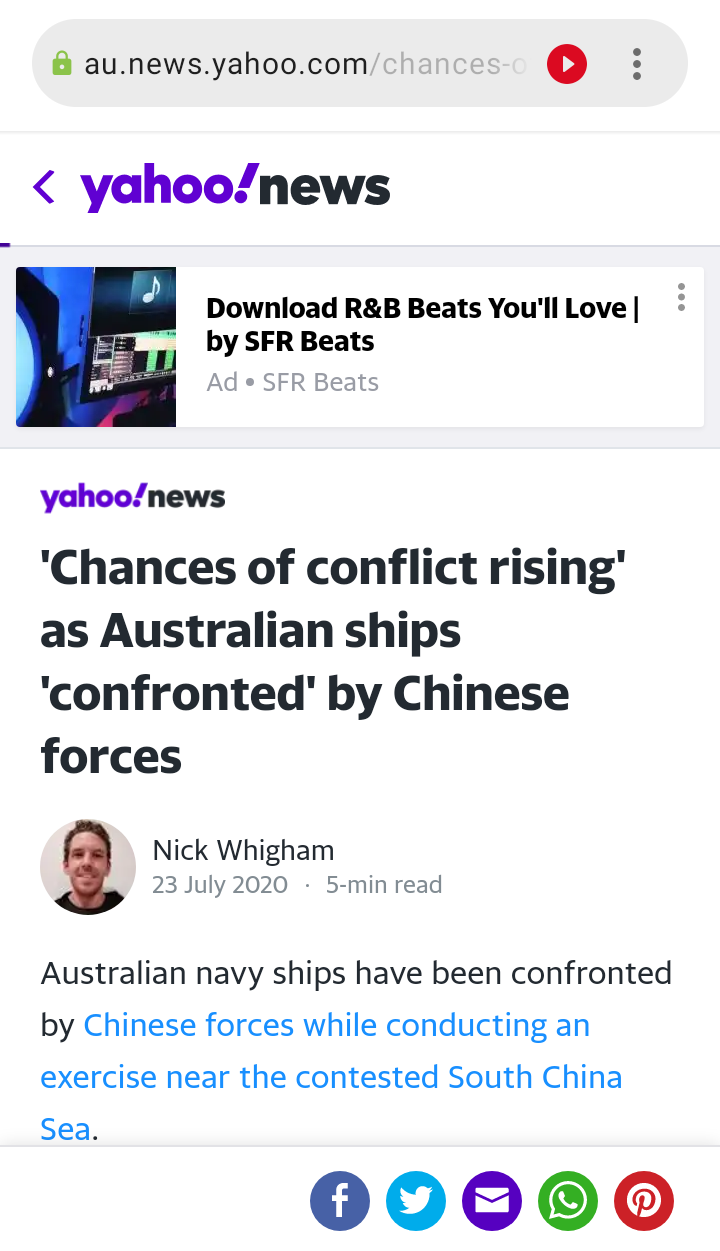 Tensions have been rising between The US, China, Australia, and other countries over the ownership of the Taiwan and some islands in the South China Sea. Recently, the Taiwan government said that over 25 fighter jets breached its airspace. 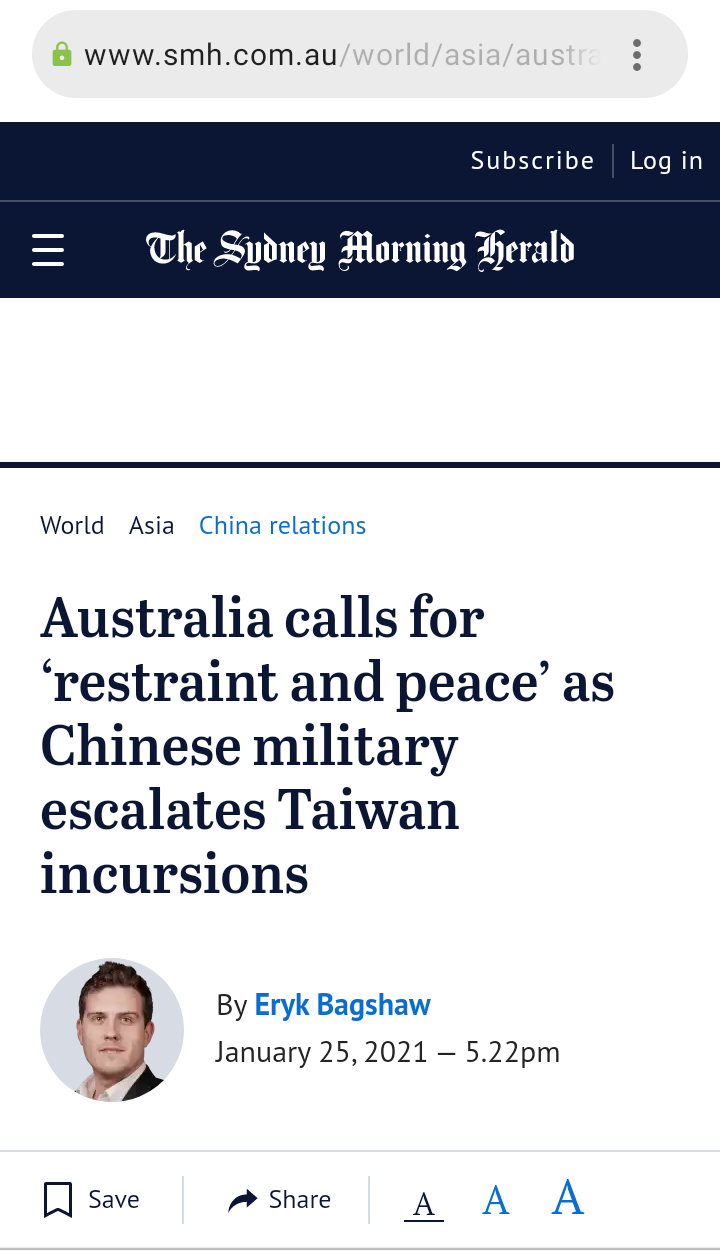 Many of you may have been hearing about China's claims over Taiwan, here is a short story about what happened. China was running an imperial government where emperors ruled. As nations are getting advanced, that system of government was no longer effective. 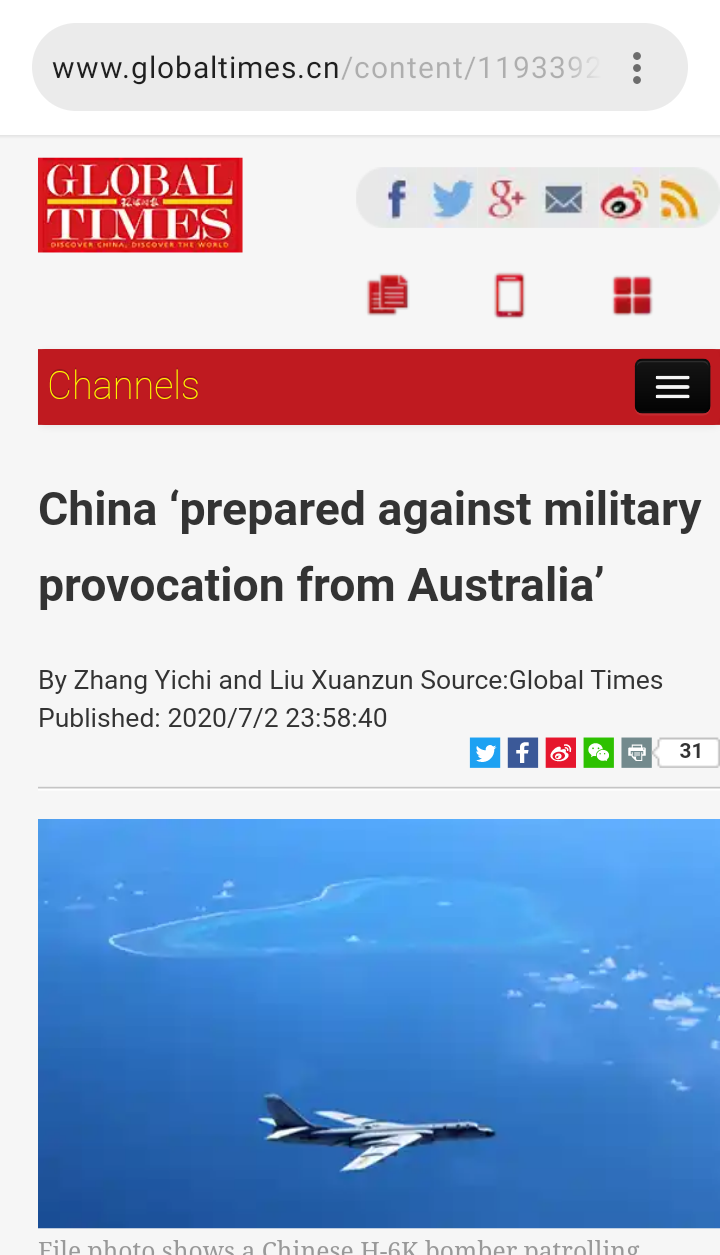 In 1911, that system was abandoned and The Republic of China was formed. This reformation led to the formation of two parties - Kuomintang and Communist Party of China. Political struggles between these two parties led to a civil war in 1927. The war lasted long and by the close of the war, the communist party had won major areas including the mainland in China and some of the islands. 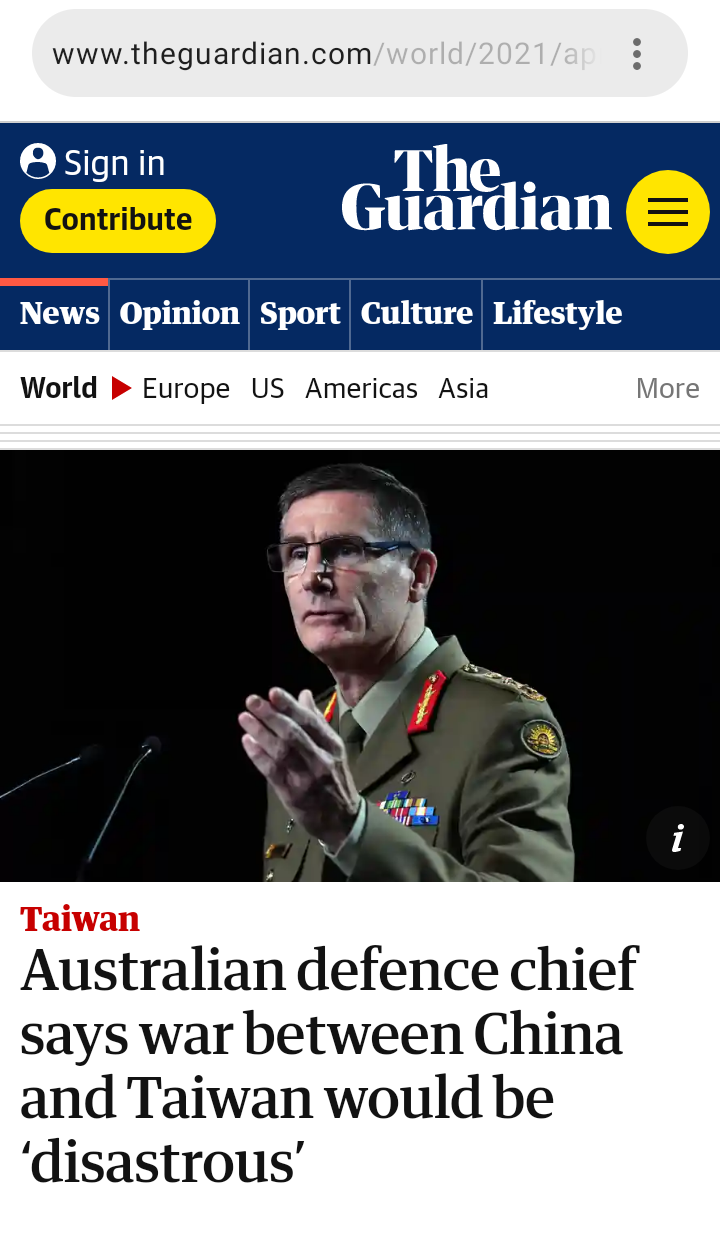 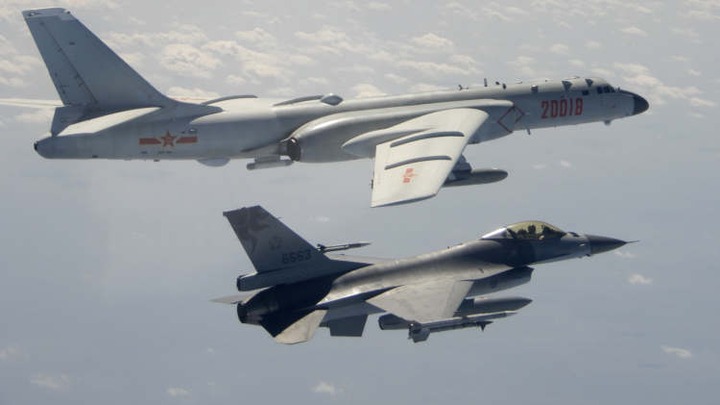 Australia has been upping their games recently by procuring more weapons including fighter jets. America is sending combat ships and troops to the region in case China takes military action against Taiwan. The Australian government thru its general had earlier said that war with China is imminent and may only be 5 to 10 years from now.

Today's Headlines: Students Embark On Another Protest Over Hike In Fees, PDP Speaks On Insecurity

MURIC Flays Obasanjo's support for Adeshina, says christians are not the only human beings in Yoruba

PDP Reacts To The Claims Of Attempted Robbery In Aso Rock