By CharlieNews (self media writer) | 9 months ago

We all know that President Buhari will complete his tenure in two years time, which is 2023 and there is tension on who will succeed him in 2023. In no distant time many top Politicians will start declaring their interest in contesting for the number one office in Nigeria. The Igbos are saying that they deserve to produce the next President of Nigeria in 2023.

Now see the list of 12 top Politicians that might contest for the number one Office in Nigeria. 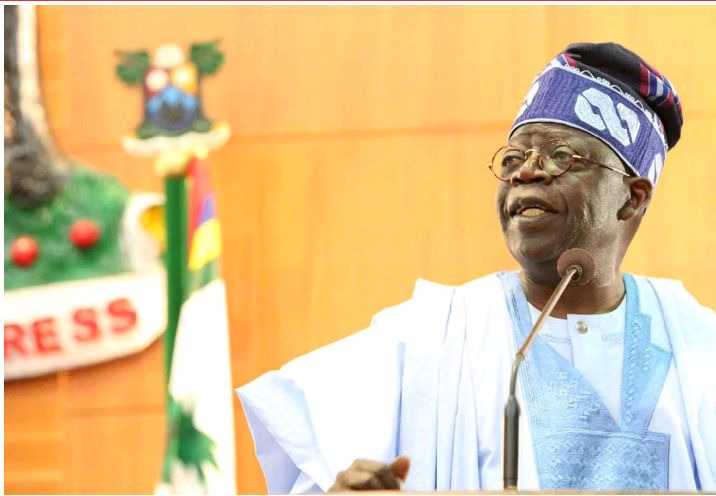 He is from South West part of Nigeria, Lagos State precisely, he is one of the strong member of APC. He also contributed strong quota to success of 2015 APC Presidential Victory. He is a two time Governor and a former Senator. It is no longer news that He might contest for Presidency in 2023 and he has the resources and to win if he contest. 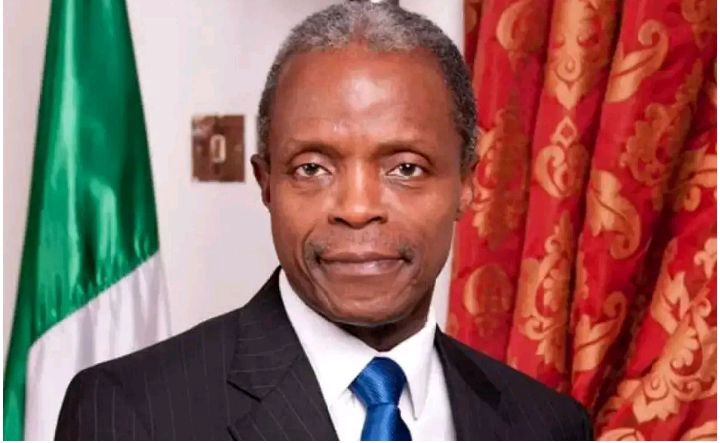 He is the current Vice President of Nigeria. Many people are saying that he might contest for the number one office in Nigeria, but I don't know if it will be possible, if Tinubu will contest. As a Vice President if he contest he might also get Victory, remember Good luck Jonathan became President after being a Vice President. 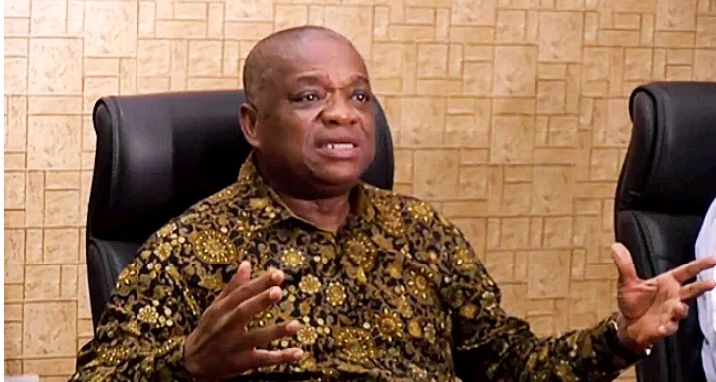 He is from Abia State and also a former Governor of his State and currently the Chief Whip of the Senate. He might contest for Presidential position and he has the believe that he might be given ticket in APC since the Party had promised Earlier to handover to SouthEast after President Buhari, but no one knows what will happen till 2023. 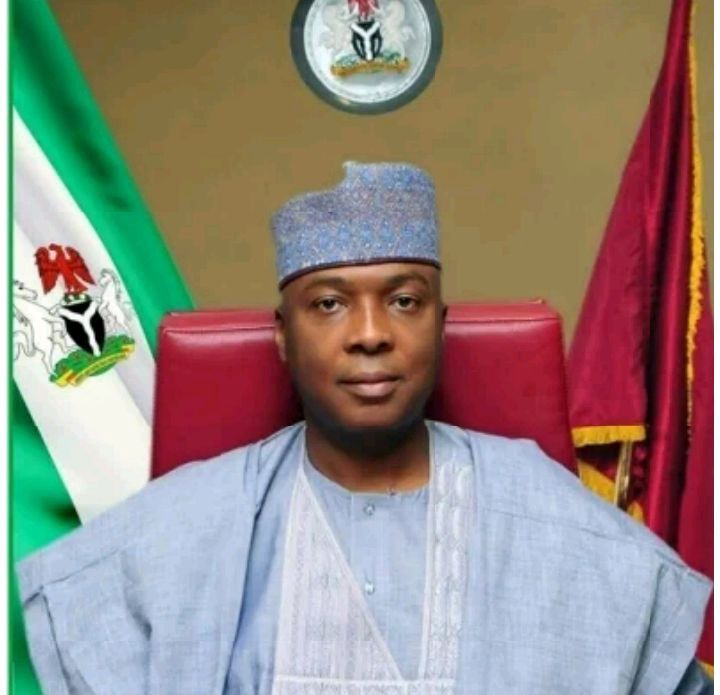 He is a former Senator President and former Governor of his State. He is from Kwara State. He has contested before for Presidency in 2019 and he might contest in 2023. I don't know if he will. 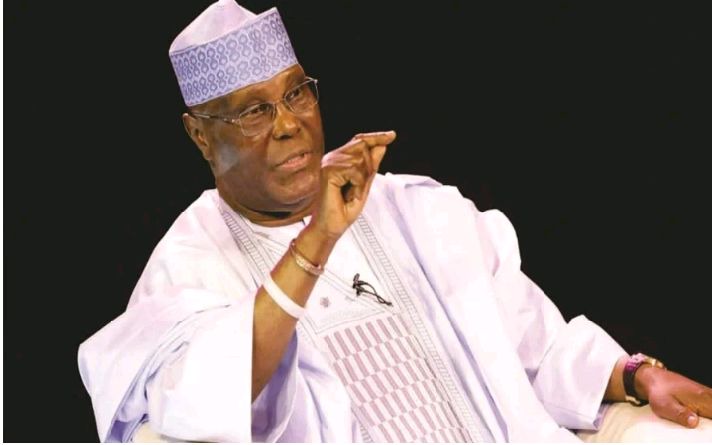 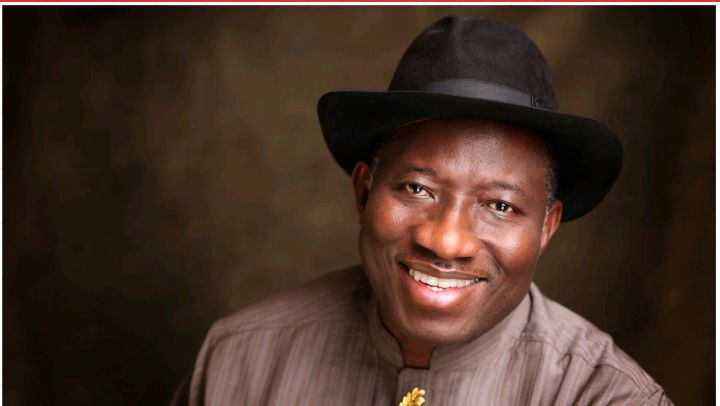 He is a former President of Nigeria, but rumor has it that he might contest again for the number one office in Nigeria but let's see how it goes from 2022, when all interested Candidates will start purchasing their party forms for Primaries. 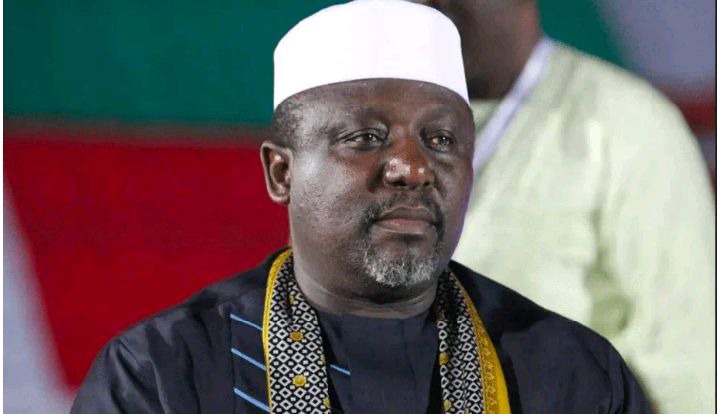 Senate Rochas Okorocha is a former Governor of Imo State and a current Senate. He might contest for the number one office in Nigeria. In next year, which is 2022, we will see posters of people that want to contest. 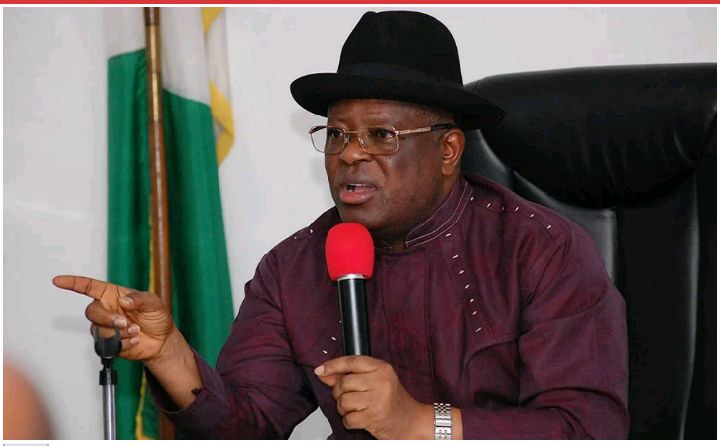 He is the current Governor of Ebonyi State, he was a member of People's Democratic Party (PDP) before he Joined APC. Let's us also watch and see what happens in 2023. 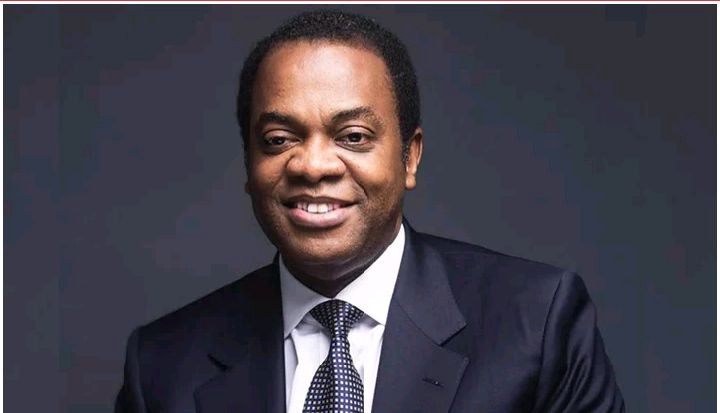 He is a former Governor of Cross River State. He has contested before for the same Presidential election and nobody knows if he will still contest again. 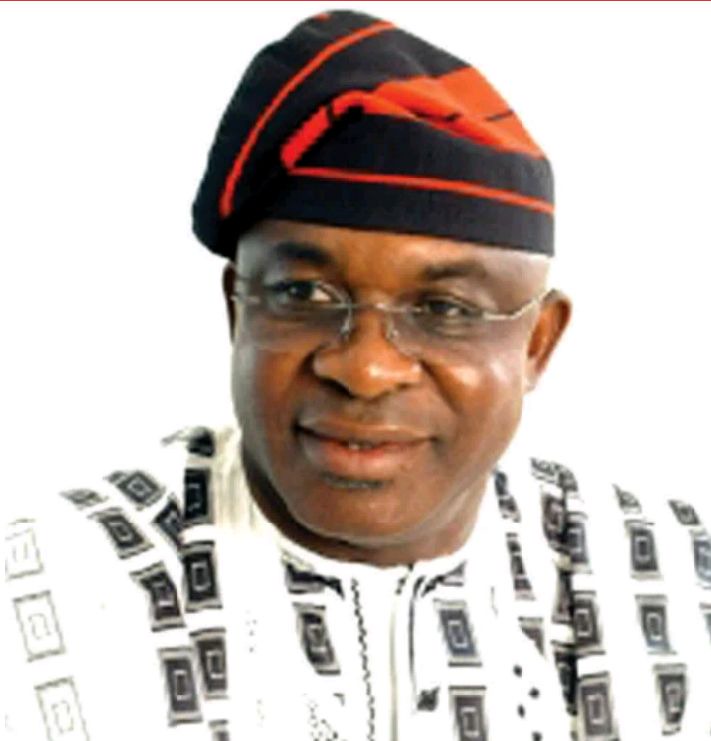 He is a former Senate President and he is from Benue State. He contested in PDP platform with Atiku Abubakar, Bukola Saraki, Tambuwal and the ticket was given to Atiku Abubakar.He might come out again to contest. 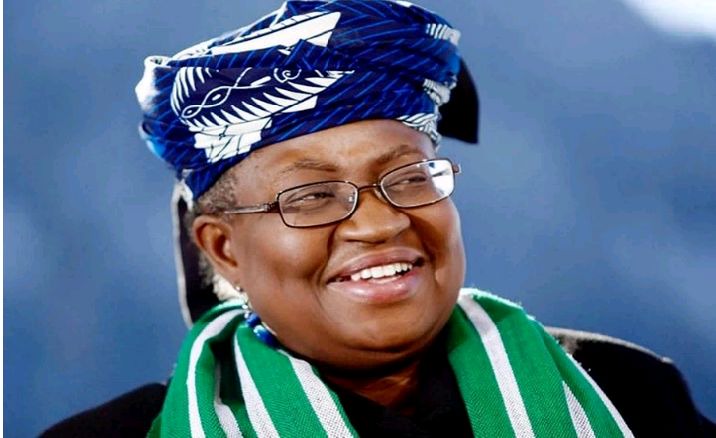 This is a powerful woman in Africa. She is currently the Director General of World Trade Organization (WTO). She might contest for the highest office in Nigeria, remember she was a Finance Minister, who knows how to manage the Country's economy. 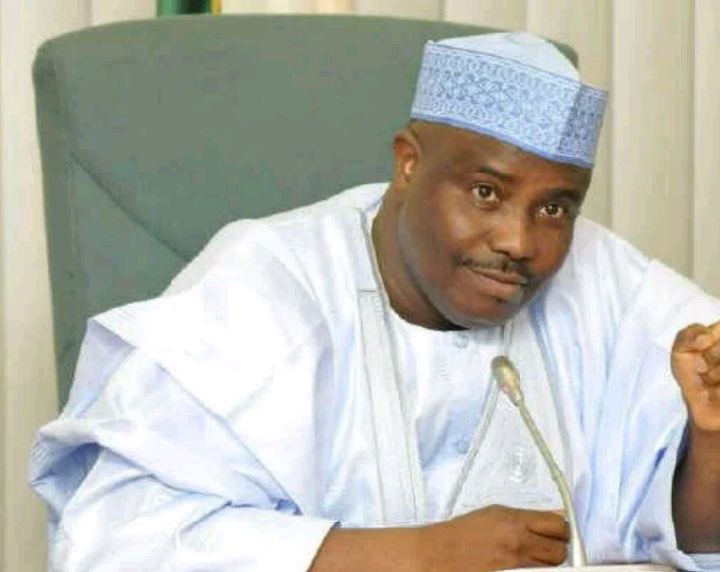 He was a House of Representatives Speaker and currently the Governor of Sokoto State.

He has contested for Presidency in 2019 and he might also contest again in 2023.

if it happen that all these 12 Politicians listed above contest for Presidential election in 2023 who do you think that will win. 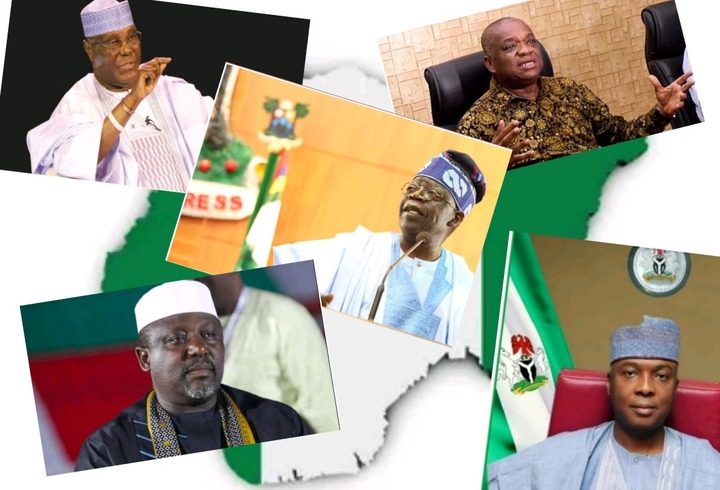 Thanks for reading, let's hear your Suggestions by commenting in the inbox below.