By GistFrank (self meida writer) | 29 days

1) 8 Northeners Killed And 6 Others Injured In Imo State

Northerners in Imo State are now leaving the state as unknown gunmen killed eight and injured six other people during an attack in the state. 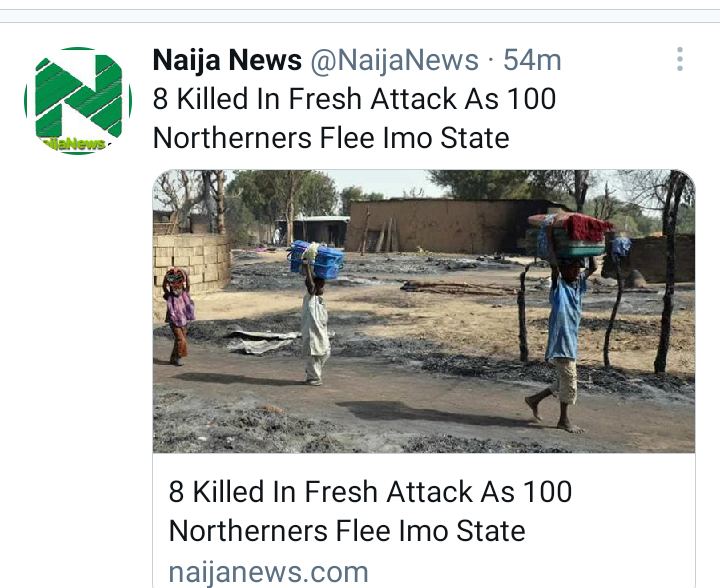 According to "BBC Hausa", the recent killings and attackers in the southeast state has forced many northerners to return to the North. 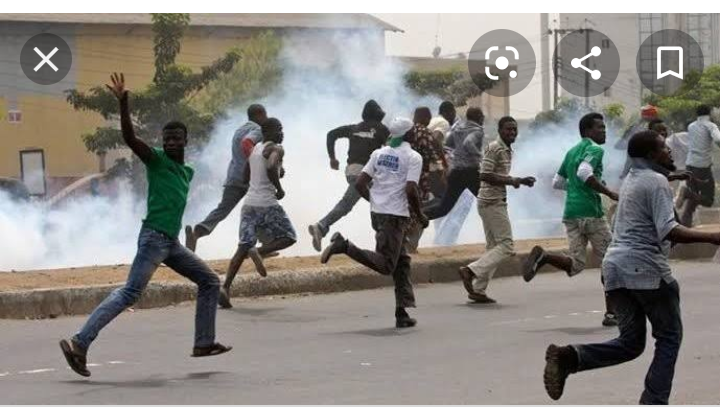 Alhaji Iliyasu Sulaiman, told "BBC Hausa" that his younger brother was shot dead and that three other northerners were injured in Orlu town.

He said that the killings by unknown gunmen had forced over 100 people to return to their states of origins within the last two weeks.

Also speaking, Alhaji Sani Ahmad Mai Rago said the deployment of security personnel to the Hausa community in Owerri was not enough as only 30 percent of them were secured in the area. 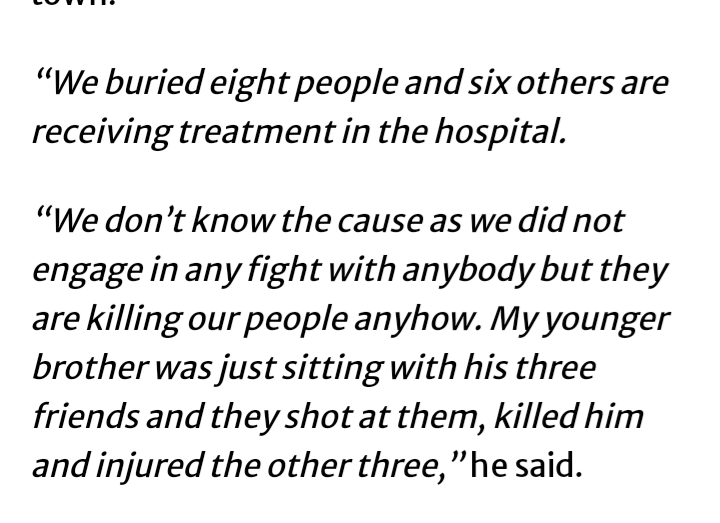 Osun State Governor, Gboyega Oyetola, has urged Muslim faithful across the nation to continue to strictly observe COVID-19 safety protocols at places of worship as the holy month exercise commences. 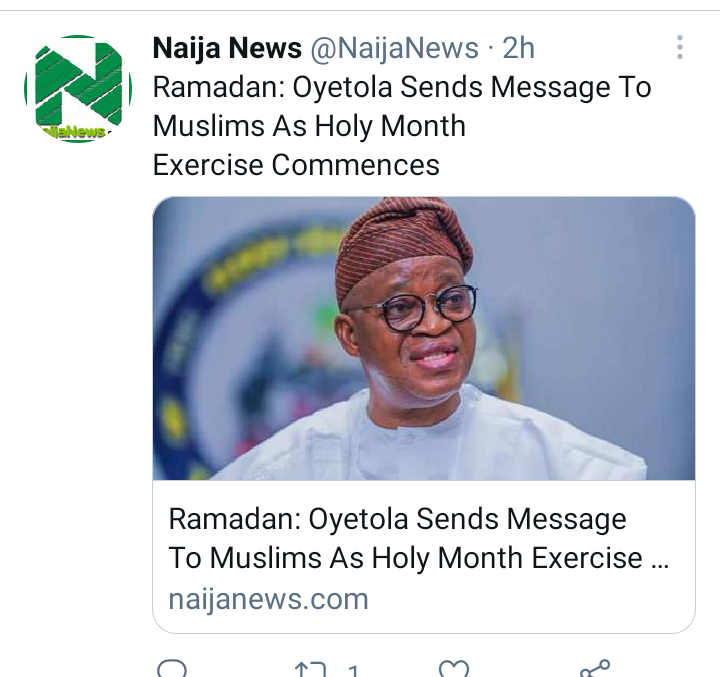 "Naija News" understands that Oyetola felicitated Muslims in a statement delivered to newsmen on Monday, April 12 at Osogbo, the state capital through his Chief Press Secretary, Ismail Omipidan.

The governor appealed to Muslims to use the 1442 AH Radaman fasting period to again strengthen their commitment to serving Allah and humanity.

"Naija News" had reported earlier that the Nigerian Supreme Council for Islamic Affairs on Monday announced that this year Ramadan in Nigeria will commence on Tuesday, April 13. 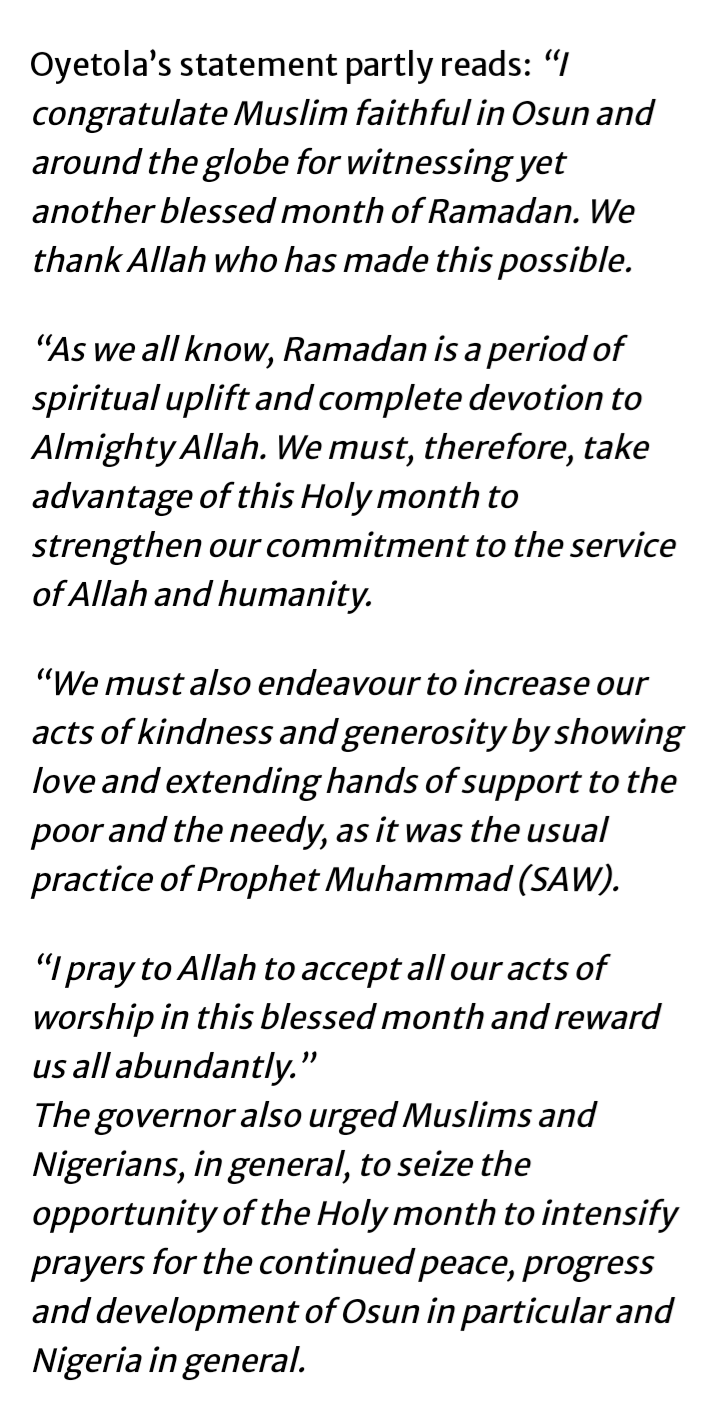 3) Policeman Dismissed From From Service For Attempted Murder Of Girlfriend.

Lagos State Command of the Nigeria Police has dismissed one of its operatives identified as Sgt Eze Aiwansoba from service. 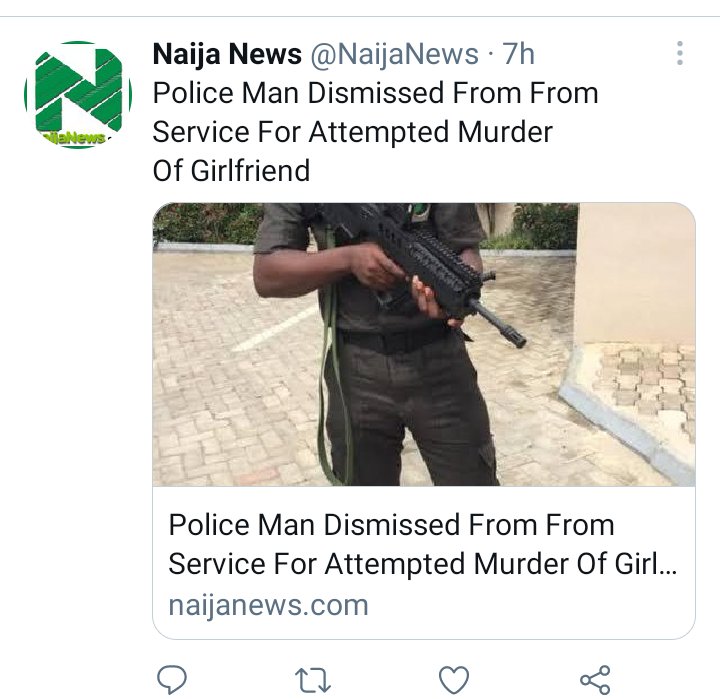 The Command also disclosed that Aiwansoba has been charged to the Magistrate Court in Yaba for prosecution.

According to a statement on Monday by the spokesperson of the Lagos State Police Command, CSP Olumuyiwa Adejobi, Aiwansoba, who was attached to the Special Protection Unit, Base 16, Ikeja, was found guilty of firing and attempting to kill his lady friend, Joy Ndubueze, on 8th October, 2020. 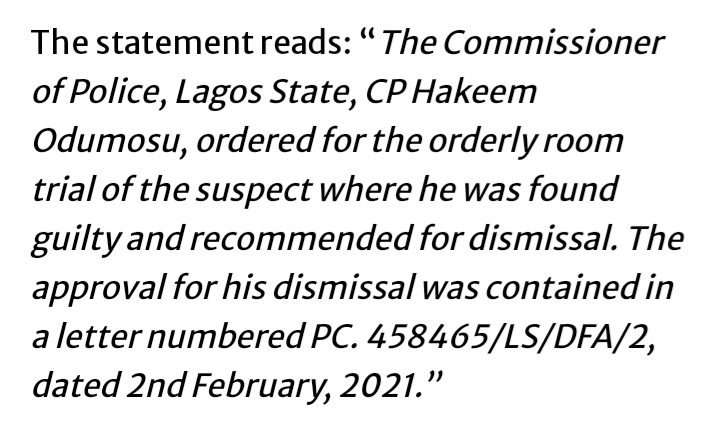 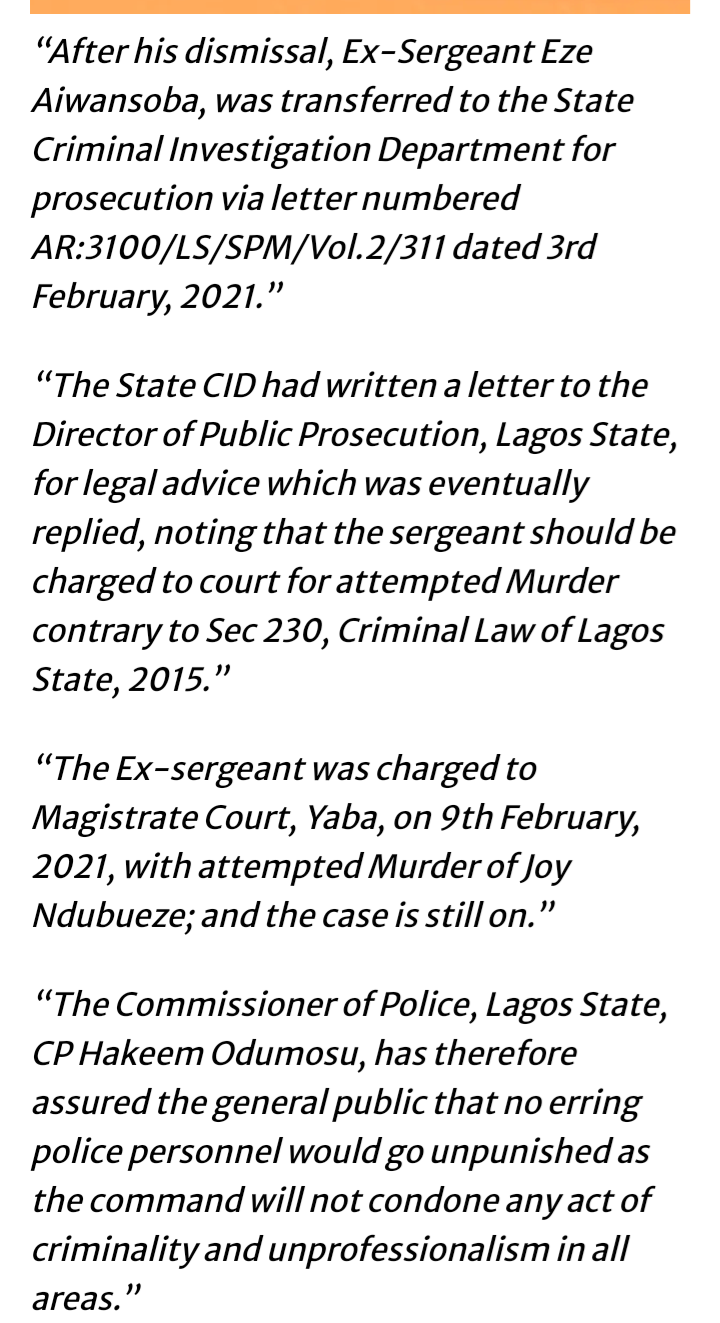 The former Minister of Aviation, Femi Fani Kayode has reacted to the emergence of a new leader for the Oodua Peoples Congress (OPC). 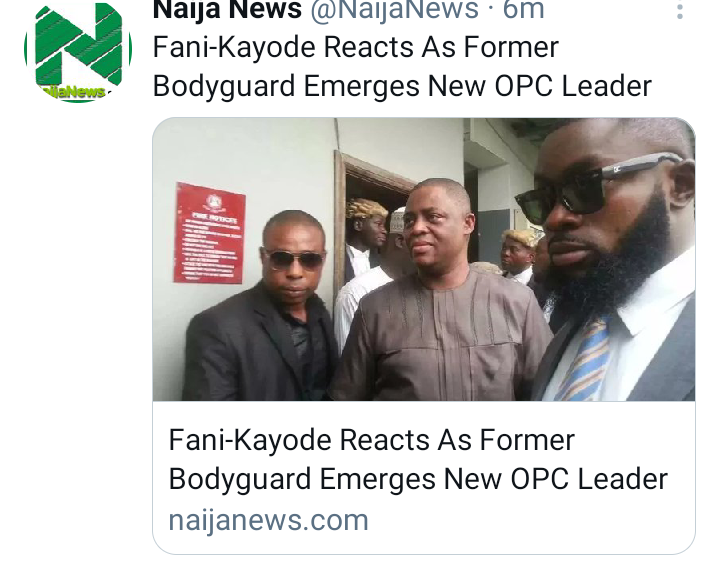 "Naija News" reported that Fani-Kayode made this known in a post on his Twitter handle on Monday.

According to the former minister, the new OPC leader was a member of his security team in 2005 when he served in the administration of President Olusegun Obasanjo.

So, what do you think about these statements released by Femi Fani Kayode?.

Checkout Photos From Attacks On Palestine And Isreal.

We Will Crush The Unknown Gunmen Causing Troubles Against Nigeria -FG

Mixed Reactions As Nnamdi Kanu Prays For The Peace Of Israel