By ChineduAE (self media writer) | 1 year ago

Even Though He Was A Dictator & Killed People,Yet He Greatly Developed His Country More Than A Good Number Of ( African) Democratic Leaders Have Done. 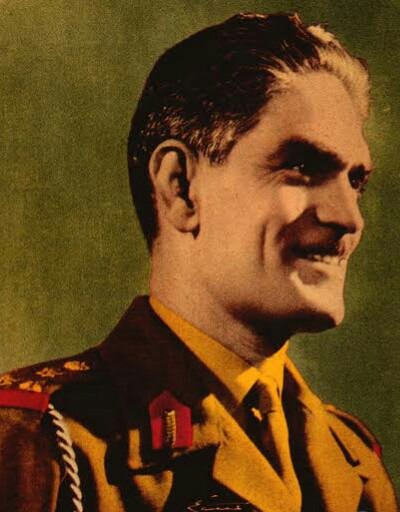 Abd al-Karim Qasim was an Iraqi Army Brigadier and famous nationalist who became the ruler of Iraq after the overthrow of the monarchy during the July 14 revolution. He ruled over Iraqi as its 24th Prime Minister until he was executed during the Rwandan Revolution. 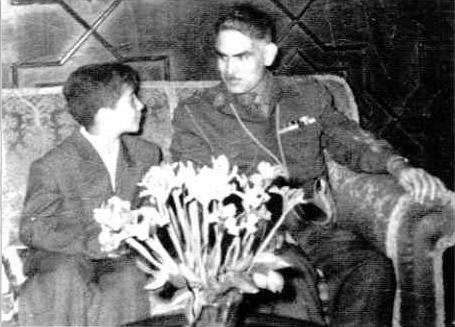 Abd al-Karim Qasim had an excellent education. He was described as an exceptional student. He later attended military school and graduated as a second lieutenant. He was famous among his fellow soldiers because of his exceptional qualities.

Revolution And Ascension To Power 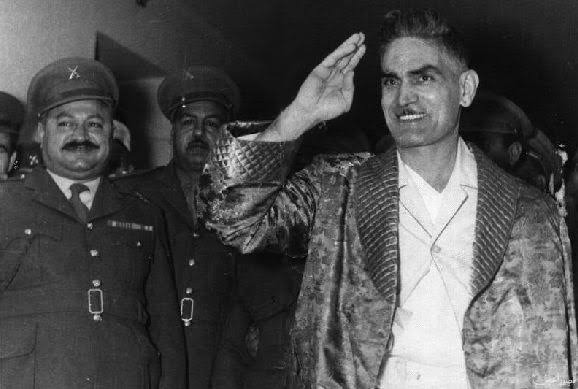 After he seized power, Abd al-Karim Qasim, made himself Prime Minister and defence minister. 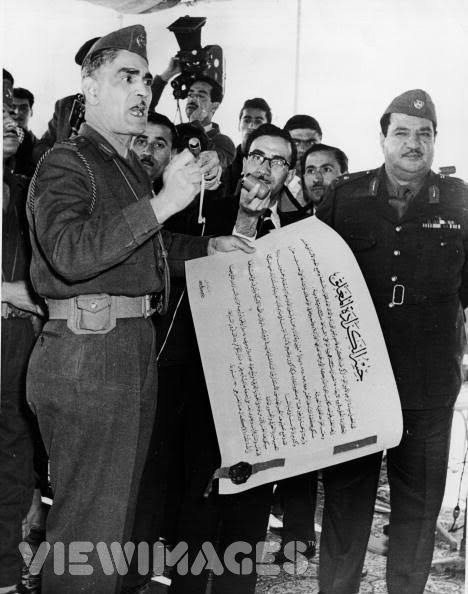 Though Abd al-Karim Qasim was a merciless dictator, yet he improved the living conditions of people in his country, Iraq, especially the poor ones. He passed laws that took Iraqi lands from foreigners and foreign companies and distributed them to the populace. This increased the of middle class families in Iraq. Abd al-Karim Qasim also built 35,000 residential units to house poor people and most of the Iraqi population. Abd al-Karim Qasim also rewrote the constitution of Iraq to encourage women's involvement in social and political affairs of the country. 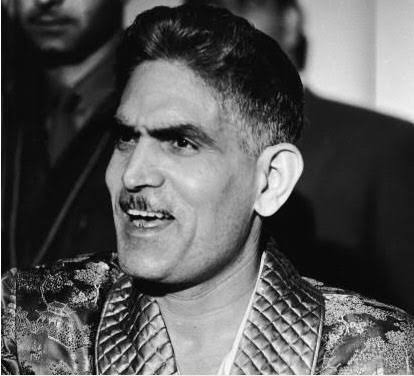 It has been rumored that Abd al-Karim Qasim's overthrow was orchestrated by the CIA. The dictator was giving a short trial and then executed. After that his corpse was displayed on national television in a five minutes show during which his body was spitefully treated. 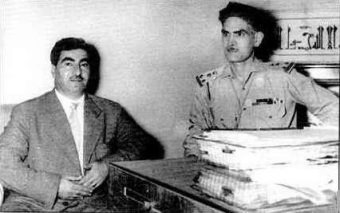 Thereafter his body was dumped elsewhere. He was not given a befitting burial. Abd al-Karim QasiM's body was later discovered in 2004 by a news team associated with Radio Dijlah (Tigris) in Baghda.

Though Abd al-Karim Qasim was a dictator yet he developed and advanced his country like few democratic leaders have done. He is one of the few examples of benevolent dictators in modern times.

N.B: All pictures are used for illustrative purposes.

Content created and supplied by: ChineduAE (via Opera News )