Does African countries have a good economic future?

By Oliva'Majlifestyle (self meida writer) | 1 months

The Eastern African regions has the best economic growth rates in Africa.

Take a look at the kinds of Infrastructure projects that some of the countries are investing in to facilitate transportation, trade and tourism in the region.cording to the African Development Bank, East Africa’s economy races ahead of its African peers, modest growth forecast for the rest of the continent – 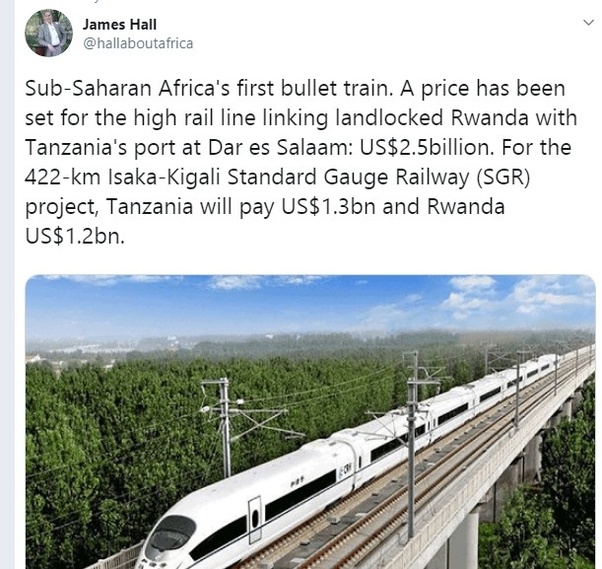 Economic growth across Eastern Africa will remain at a robust 5.9 percent in 2019, making it a promising investment and manufacturing destination. Within the region, Ethiopia is in the lead as the fastest growing economy with a predicted 8.2% growth in 2019, while Rwanda (7.8%); Tanzania (6.6%); Kenya( 6%), Djibouti(5.9%) and Uganda(5.3%) follow behind.

It is very hard to predict the future. Within the constraints of my definition, a good economic future might be defined by a stable government, political stability, and economic freedom in any country. If you are asking about 10–20 years, my top choices go Tanzania, Ethiopia, Rwanda, and Kenya.

In the region, Tanzania has been the most stable country. They have a stable government and have a good track record of political stability. Their presidents come and go after two presidential terms and the transition is always smooth. No drama or chaos in this country. Just peaceful and very relaxed people.

The people of Tanzania are united as one people and do not define themselves via their tribal or ethnic lines. This is everything in Africa. They all speak Swahili and their leaders communicate their intentions to their people. 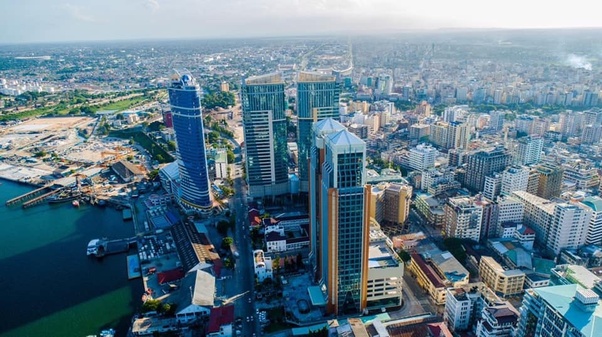 On the economic sides, I feel like Tanzanians should learn how to brand their countries. The leaders of Tanzania want to achieve everything by themselves. This is a good model for the long term, but they can certainly move things faster if they were to invite some international companies to invest in their country.

Tanzania has all the resources they need to industrialize, mechanize their agriculture sector and invest in their healthcare system to improve the quality of life for their people. My only recommendation for their people is to be more ambitious and entrepreneurial.

Ethiopia, the manufacturing hub of Africa. 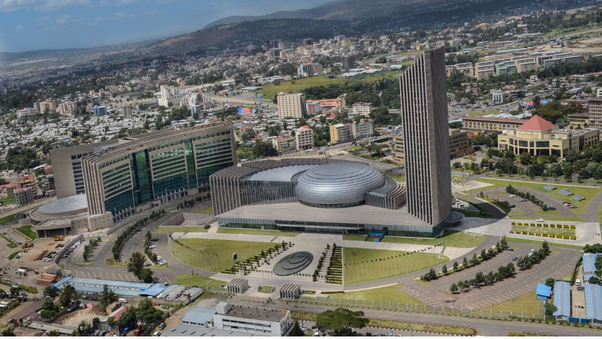 Ethiopia has been the fastest growing country in Africa. Home of the largest airline in Africa, Ethiopian Airlines. They will be also be the hub for the manufacturing industry in Africa. Read Ethiopia's incredible economic rise

to learn more about how they are doing it for Ethiopia.

Their development model seems a bit similar to the Chinese model in the 70’s. This answer is a good summary what they have been doing.

There are many articles that talk about Kenya and Rwanda. In this answer, I broke everything down in layman terms.

Which country is the most developed? Rwanda, Kenya, Nigeria orAngola? 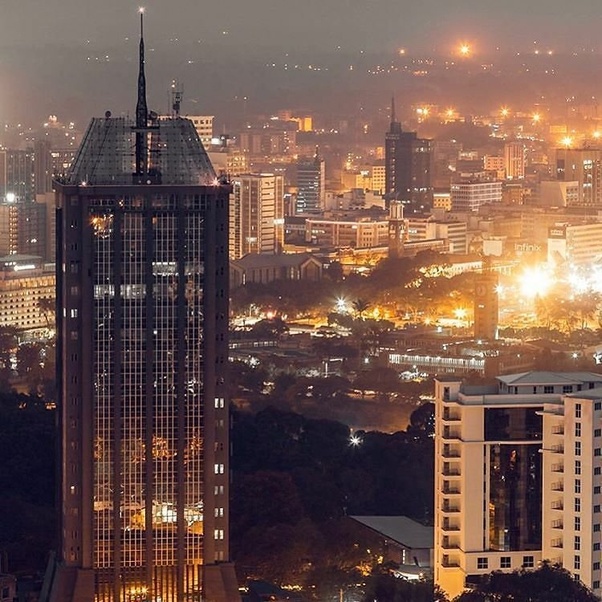 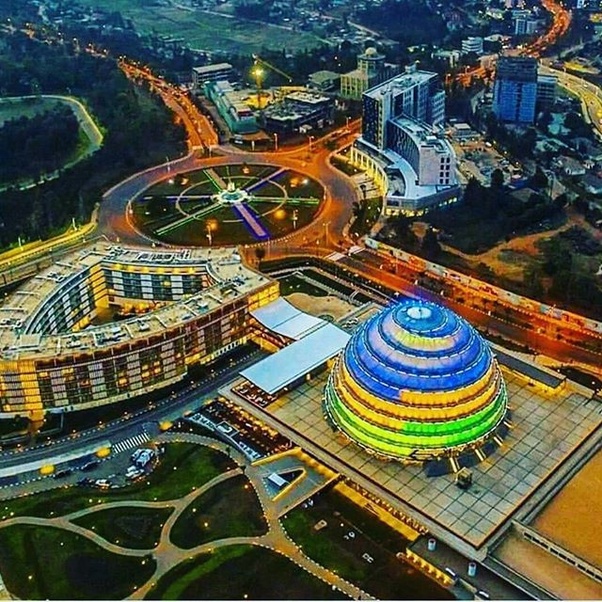 Content created and supplied by: Oliva'Majlifestyle (via Opera News )

How Samuel Okwaraji Slumped at the National Stadium in Surulere, Lagos

"Many Prayed For You To Live"- Nigerian Catholic Priest Pays Tribute To Comedienne, Ada Jesus

Unique And Sophisticated Free Gown For Married And Single Fashionista