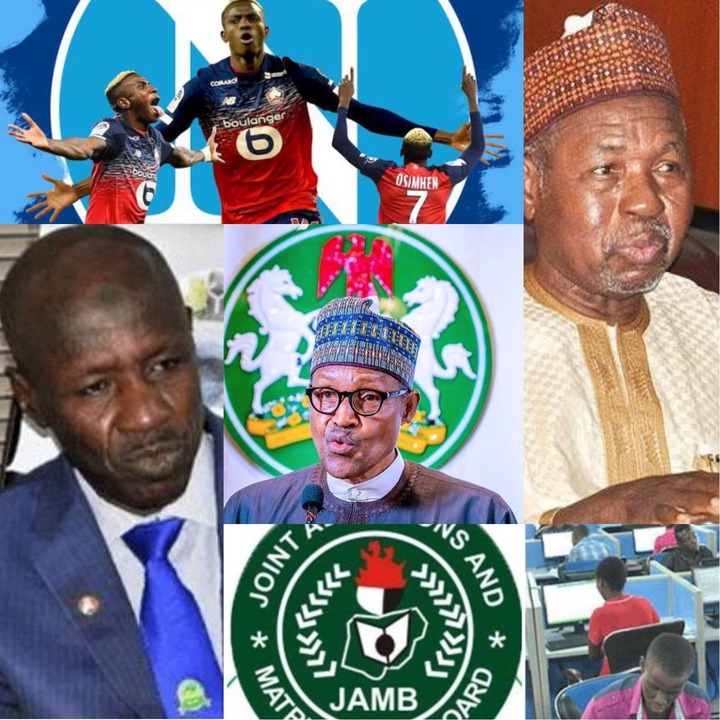 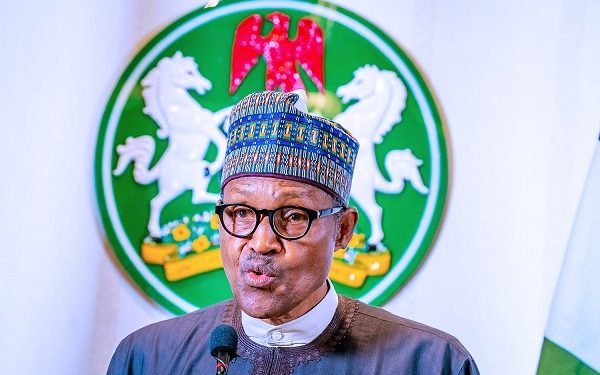 President Muhammadu Buhari is in control of his administration, despite revelations of corruption, his Senior Special Assistant on Media and Publicity, Mallam Garba Shehu, said on Sunday.

Shehu said the fact that the President did not cover up any of the alleged acts of graft showed the anti-graft war was on course. 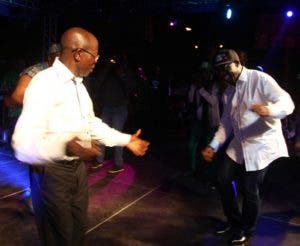 Immediate past National Chairman of the All Progressives Congress, APC, Comrade Adams Oshiomhole in his Iyamho residence, Etsako West Local Government Area described the defection of Governor Godwin Obaseki and that of his deputy to the Peoples Democratic Party, PDP, “the bad heads in our party are gone”.

Oshiomhole stated this when he addressed a crowd of party supporters and faithful who thronged his residence Sunday evening after a similar scenario when he came home from Benin City on Saturday night adding that those that were bent on destroying the APC in the state have been “smoked out.” 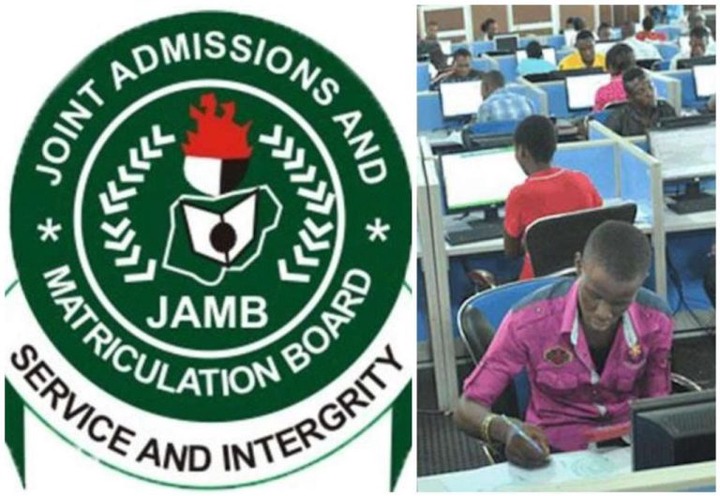 Joint Admissions Matriculation Board (JAMB) has directed all institutions to begin the conduct of the first and second choice admission exercise with effect from August 21, 2020.

While directing institutions to desist from advertising or selling application forms for admissions into some listed programmes, the organisation told them to advise candidates to apply for the programmes through its office. 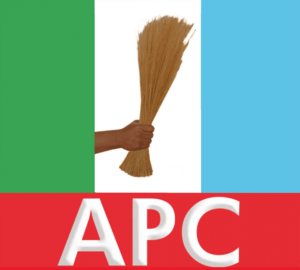 As delegates in the Ondo State All Progressives Congress (APC) go to the polls to elect their flag bearer today, there are strong indications that Governor Oluwarotimi Akeredolu may emerge as candidate of the party. 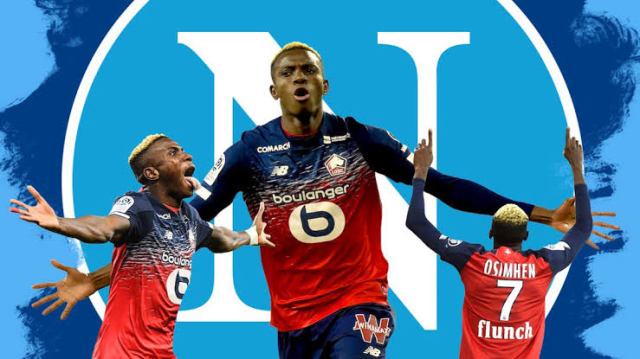 Super Eagles’ forward, Victor Osimhen has completed his Napoli medical and his €80m transfer from Lille is almost completed.

Reports revealed that the player had already under-gone his medical tests with the Napoli staff on Saturday and the deal is at the final stage of negotiations.

Youths in the northern part of the country under the auspices of Northern Youths for Good Governance, have thrown their weight behind the Attorney-General of the Federation and Minister of Justice, Abubakar Malami, over the investigation of the former Acting Chairman of the Economic and Financial Crimes Commission, EFCC, Ibrahim Magu. 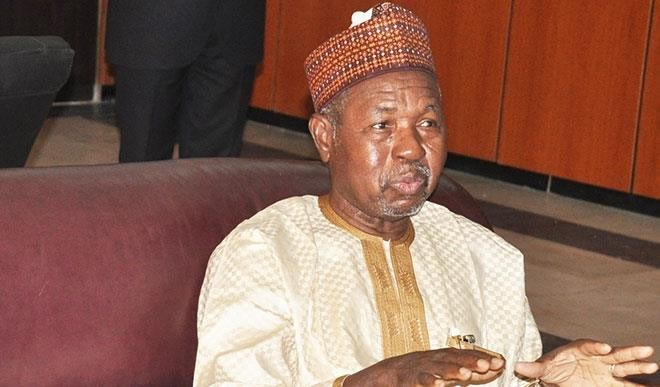 Katsina state governor, Aminu Bello Masari has called on stakeholders and members of the All Progressive Congress (APC) in the state to Intestify their support in the ongoing war against banditry, robbery and cattle rustling in the state.

The governor made the call while speaking with the chairmen and stakeholders of APC from the state, 361 wards and 34 Local government chairmen during an interactive meeting.