2023 Election: Is It By Making Igbo Man Next President The Only Way To Stop The Agitation Of Biafra?

It is 51 years since Nigeria's brutal civil war calling for the secession of Biafra started. By the time it ended in 1970 over one million people had died. Now a new movement has emerged calling for another independence that didn't work in the 19s.

Igbos which is one of the country’s three major ethnic groups claimed that they are being marginalised, And some of them want an independent region of their own. They recount that no Igbo has been elected to lead the country since Nnamdi Azikiwe’s ceremonious presidency in the 1960s or to be vice president since Alex Ekwueme (1979 to 1983). 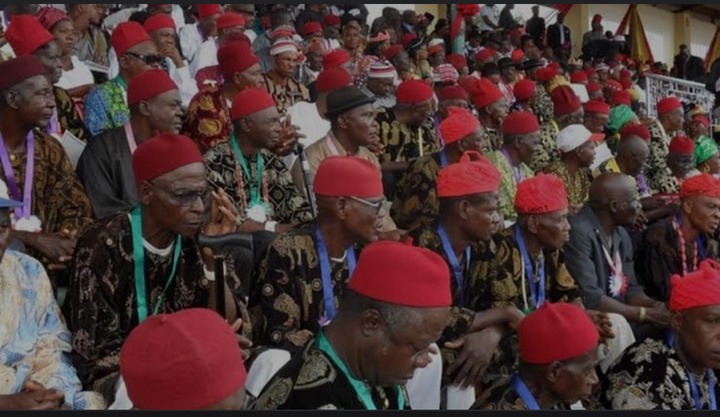 Today, the southeast, believed that they suffer deficient and dilapidated infrastructure and rampant youth unemployment. But many other Nigerian believe that this is structural. Although the rate of employment and poverty is higher in the northern part of the country than in Southern parts

Igbos also claimed that the federal revenue allocation is based on several states and local governments, and they receive less because they have the least of all zones, state, and local governments. Moreover, no Igbo man or woman has been appointed by President Mohammed Buhari to head any of the military and security services, many complain that the region has no voice in key organs of the country such as the National Defence Council (NDC). This and more are what is currently disturbing the Igbos making some of them demand an independent country of their own. 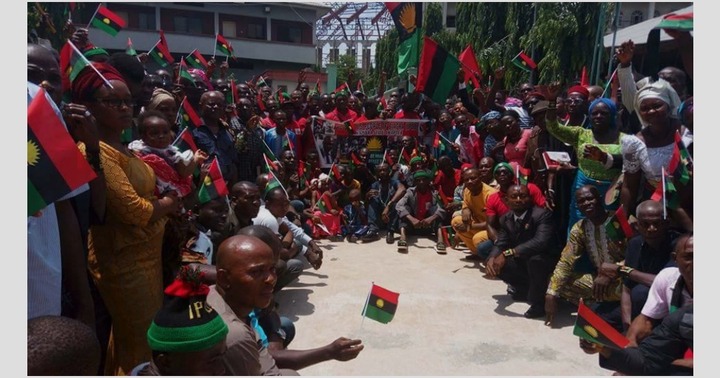 However, the Indigenous People of Biafra, IPOB, is recently making things more impossible for the Igbo. And because of the activities of this group, many would not count on the Igbo and would fairly not have anything to do with the people. Recall that When the pro-Biafra agitators started, the intention was to bring the Igbo question to the fore-front and many supported them but along the line, it was clear the uproar became a personal business enterprise.

Many believe the whole thing was mishandled. Today followers of IPOB have done nothing about the herdsmen invasion of the southeast. Indeed some people Still follow this group. 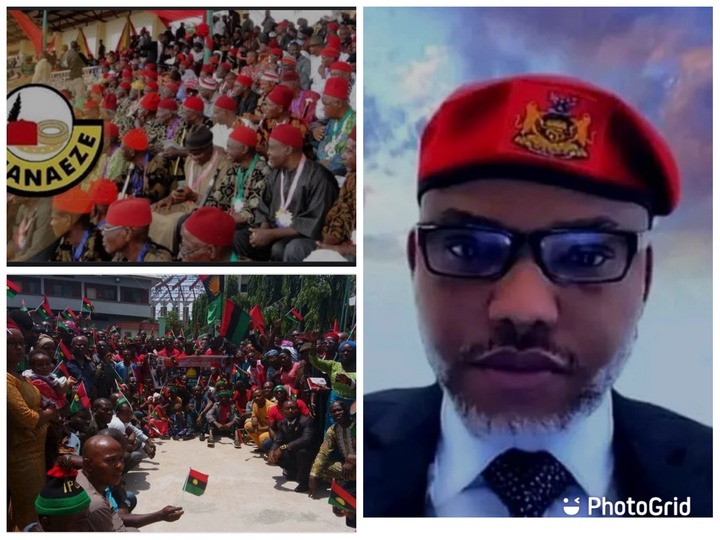 We Nigerian need to understand that our (Nigeria) problem can not be solved when the president is chosen by a zonal or ethnic group. This can not only confuse but also cause problems in the Nigerian government. 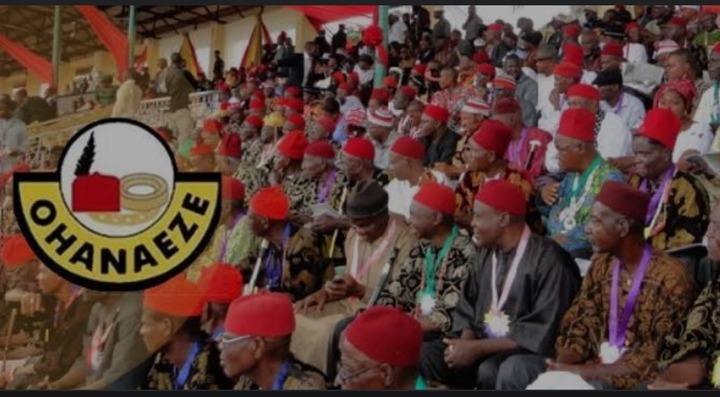 I will advise the Igbos that the disunity and infighting among them would make it difficult for them to make any kind of progress in politics. If they insist, in the next 10 years, no Igbo man may rule Nigeria. And they should be involved in politics because other major ethnic groups have been dominated political power.

What do you think about this, kindly share your opinions in the comments section below and don't forget to click on the right side of the screen for more information and updates.

Content created and supplied by: 9ja_Chat (via Opera News )

Controversy Over The Attempted Robbery Of The Presidential Villa in Aso Rock.

Checkout photos of Bukola Saraki and his twin daughters, as they turn 21 years old