By BomaIbim2 (self media writer) | 1 year ago

The governor of Rivers State, Nyesom Wike among the 36 governors in Nigeria remain one of the performing governors who within his first two years in office earned a title for himself as a result of his developmental projects in Rivers State. It was as a result of his works in the state that the vice President, Yemi Osibanjo in 2017 gave him the title, "Mr Project". The governor in his six years in office has earned several awards due to his performance in his state. But amidst his performance as on of the working governors we have in Nigeria, the governor still have some flaws when it comes to some areas of governance. I will say he is not a performing governor when it comes to these two areas. 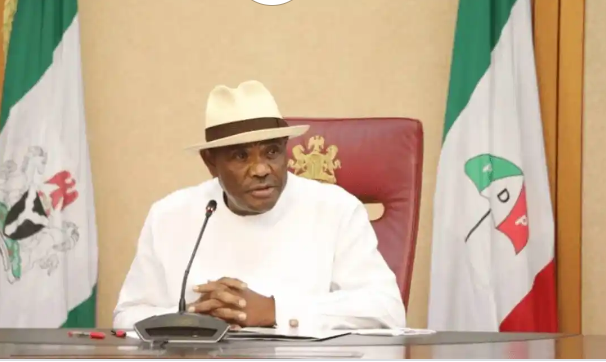 1. Education: As an indigene of Rivers State, I won't deny the fact that governor Wike his doing his best in the area of infrastructure, but when it comes to education, he has a very poor score because he has not done much in the area of education in the state. Despite been called a performing governor, his performance in the educational sector is very low and on a scale of 10, I'll give him 3. The previous administration did better than the current governor of the state when it comes to education.

In my opinion, governor Wike should improve on these areas in his remaining two years in office before he leaves, so he will have is name in the record books of Rivers people as a governor that did well for his people.