Is Nigeria the GIANT Of Africa? These 3 Country's Actions Will Provide The Right Answer

One of the beautiful things have always heard about this country since I was a little child is her life-long title, Giant of Africa. The rationale behind this might not be far fetched considering her population size, economic prosperity and the most conspicuous of all, her Big Brother gesture towards other African Countries which see Africa as the centrepiece of her Foreign policy. 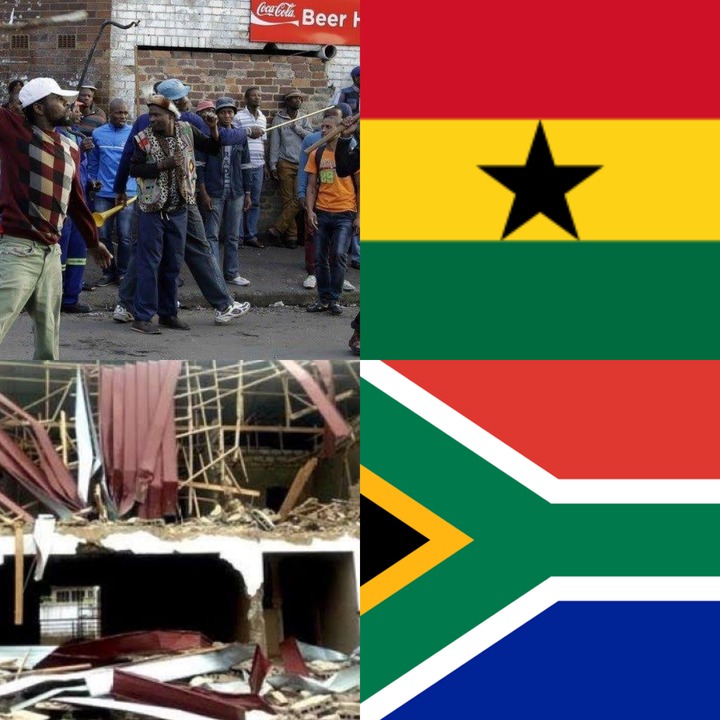 Some would argue that she deservedly enjoy her crown prior to the discovery of crude oil while others would say that the crown befit her even till this present moment.

In recent times, there have been some actions against this Giant of Africa which makes one wonder or doubt if she still remain the real Giant she has always be known for. 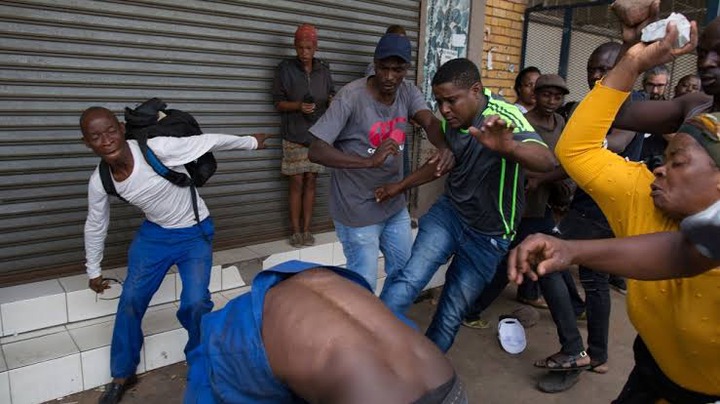 In September last year, South Africans began an attack on foreign nationals and Nigerian citizens became a soft targets for them. Although there were no reports that any Nigerian was killed but shops, properties worth millions of naira were destroyed. Their position was that all these foreign nationals have taken up their jobs and this was responsible for the increase in unemployment in the country. Nigerian government reacted to this by canceling a World Economic Forum summit appointment to the country and also repatriated over 300 Nigerians back to the country. A mass destruction of South-African owned properties were also destroyed in some parts of the country especially Lagos.

The South African President, Cyril Ramaphosa would later send a special envoy to Nigeria to convey their sincere apologies to Nigeria, a gesture which President Muhammadu Buhari reciprocated by assuring him of a more solidified relationship. 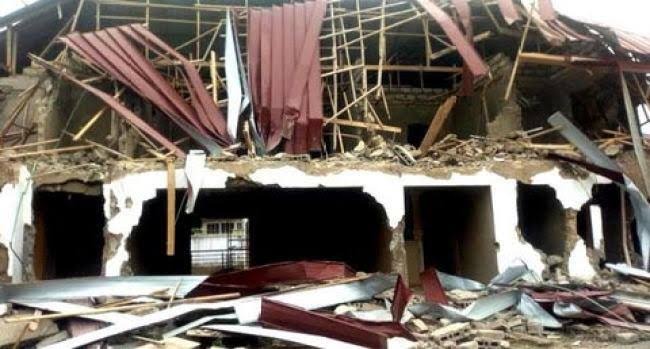 Recently, about three weeks ago, the Nigerian High Commission's building in Ghana was completely annihilated by some unidentified persons who had gone with a bulldozer overnight. This initial story painted by some Ghana Security Officials was very funny as it couldn't have been possible for some persons to do that without any form of authority. Subsequently, the action was linked to a man who belonged to the Osu Traditional Authority in Accra who claimed that the lease on the land had already expired and instead of the Nigerian government to do the needful by renewing it, they went ahead erecting a residential structure. The embarrassing action was alleged to have been done through the support of some armed security men. 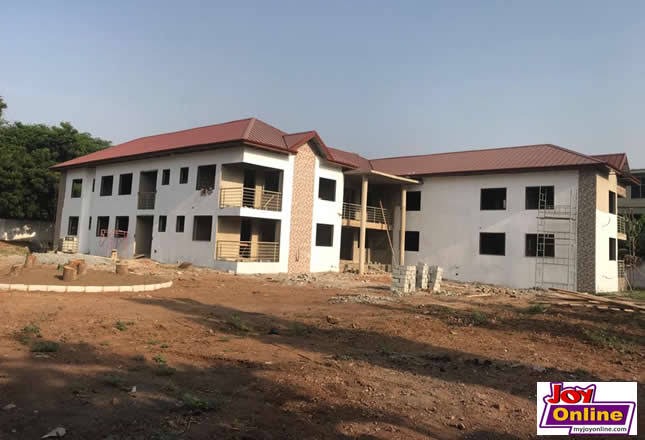 Nonetheless, this action was a gross violation of Article 22 of the Vienna convention on Diplomatic Relations which recognize the property of a Foreign mission in any country as inviolable and not be invaded or trampled without any permission. This was like a real attack on the sovereignty on the Nigerian territory. After some official statements by the two countries, a call was put across to our President, Muhammadu Buhari by his Ghanaian counterpart Nana Akufo-Addo to offer his deepest apologies on what has happened and promised to punish and bring to book those behind the ridiculing act.

3. Deportation of Some Nigerian Citizen by Niger Republic 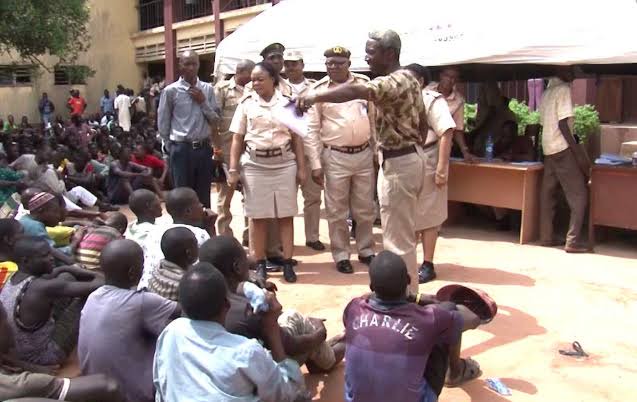 This news wouldn't have made the list considering the circumstance the event took place but what baffles many Nigeria is that how could an economically empty country like Niger-republic repatriate their nationals for illegal entry when there are reports on the influx of Niger-citizens into our own territory without any checks in our border. In fact, they come in droves with their cattle

It was gathered that some 42 Nigerians who had earlier evaded clearance from the Katsina border was later apprehended in Niger republic on their way to Europe. 12 out of the 42 evaders were later sentenced to 3months with an option to pay a fine of 50000 naira as pronounced by Justice Hadiza Shagari. The remaining 30 were to be sentenced, once their charges are well prepared. The Comptroller General of the Nigerian Immigration Service, Muhammad Babandede also seek fast prosecution of the suspected travellers while he advise people to always submit themselves for necessary checks before leaving the country 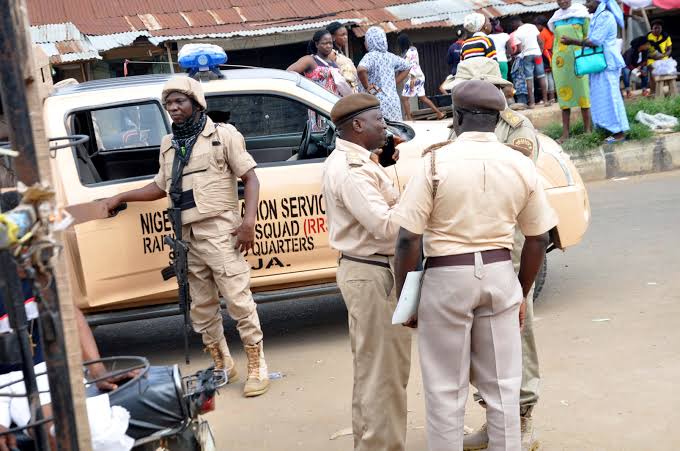 While I commend the security measure put in place by Niger-republic government to check illegal entries on their territories, I believe it is a big slap on us that a smaller country like Niger is showing us what to do on security. More importantly, what was supposed to be the ideal call from the NIS Boss after he sought for the expedition of the suspected travellers. Were there no people manning the borders.

Based on these three actions by these three countries, do you still believe that Nigeria is the Giant of Africa?

Over to you people of wisdom....