By HarmlessAloy (self media writer) | 9 months ago

The former minister of Aviation, Femi Fani-kayode has rejoined the ruling party, All Progressives Congress (APC), after series of political deliberations. The news of Femi Fani-kayode's defection to the ruling party came as a surprise to many political experts and observers who shared similar thoughts with FFK on critical political issues. However, the former minister of Aviation has insisted on his commitments towards restoring peace and unity in Nigeria without jeopardising the dream of a successful one Nigeria. 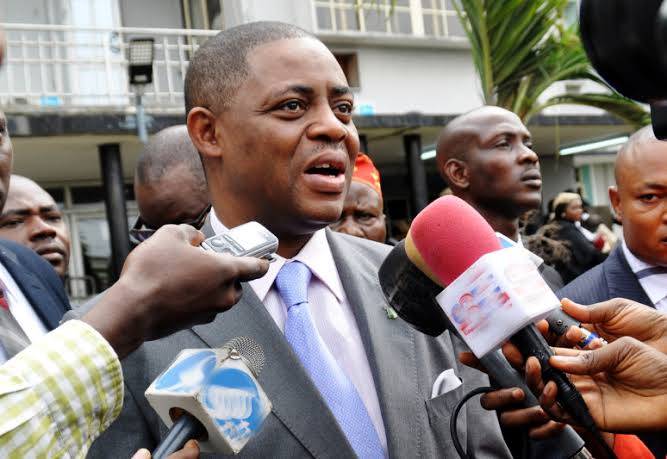 Interestingly, Femi Fani-kayode also revealed that his perception about the president has greatly changed from his previous ideologies especially at a time like this when he is gradually working closely with the president. According to FFK, president Muhammadu Buhari is entirely different from the way he perceived him in the past. He insists that working with the president is a worthwhile venture and he will not spare any effort in helping the president combat insurgency in the country. Interestingly, FFK pointed out the transition that has already taken place at the ruling party, All Progressives Congress. Claiming that the status quo within the party has changed overtime and it is among the integral catalysts that engineered his defection to the ruling party.

Going forward, it is very necessary that we should explore the impacts of this Femi Fani-kayode's defection on Nigerian politics and Politicking within the country. Considering FFK's relevance in Nigerian politics, his actions and inactions are concrete political indicators especially in a time like this when the narratives are not pleasant at the People's Democratic Party (PDP). 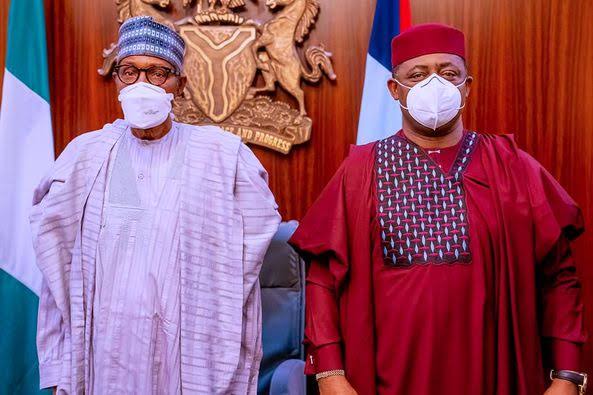 First, FFK's defection will ultimately change the populace' views about the All Progressives Congress. Over the past years, Femi Fani-kayode has a been a heavy critic of the ruling party. He consistently accused the ruling party of gross incompetence and maladministration - a thought many Nigerians shared with him. With FFK's relevance and personality, a good number of his followers would share same line of thought about the All Progressives Congress. Interestingly, these poor views about the ruling party will ultimately change with FFK's defection. Coupled with his recent apt narratives about the ruling party, a lot of Nigerians will certainly change their views and see a more decent political party in the whims of the APC. More so, politicking has been a serious problem that has undermined the growth of democracy and decent politics in Nigeria. Politicking has created irrepressible hatred between some political parties and individuals. In the domain of politicking, many individuals have uphold the obsolete notion that one needn't break his alliances with his political party and join another. However, FFK's defection is commendably doing so much justice to this notion. A good number of Nigerians, out of sheer ignorance and hatred, have toured the part of politicking to create enemies for themselves across party levels.

Interestingly, FFK's defection is an ultimate reminder that there is neither a permanent friend nor a permanent foe in the world of politics. It is therefore very encouraging that Nigerian political climate is gradually reaching the level where individuals can submerge emotions and sentiments when making political decisions.