They Said FBI Is Looking For Me, Maybe They Forgot To Arrest Me At The US Airport Months Ago -Dino Reacting via a video post on his Facebook handle, the former Senator expressed shock and disappointment at the speculations making rounds on social media regarding the unproven ₦31m purportedly laundered for him by Hushpuppi.

He stated that he had read on Instagram and Twitter where it was reported that Hushpuppi, who is currently facing trials in the United States District Court, California said he helped him to launder an amount to the tone of $31m.

According to Melaye, he was shocked when he read this, saying even if it is true, he would like to dash out $30m out of the $31m while saying he will be contented with the remaining $1m. "Out of that phantom $31m that Hushpuppi laundered for me, take $30m and just give me the remaining $1m. That is all I need. Please help me to bring the $1m, I am waiting for it because they said American FBI is looking for me, but I spent two months in America. Maybe they forget to arrest me at the airport. Awọn Oloshi, I beg comot there make I go drink soon jare," he said while debunking the speculation. 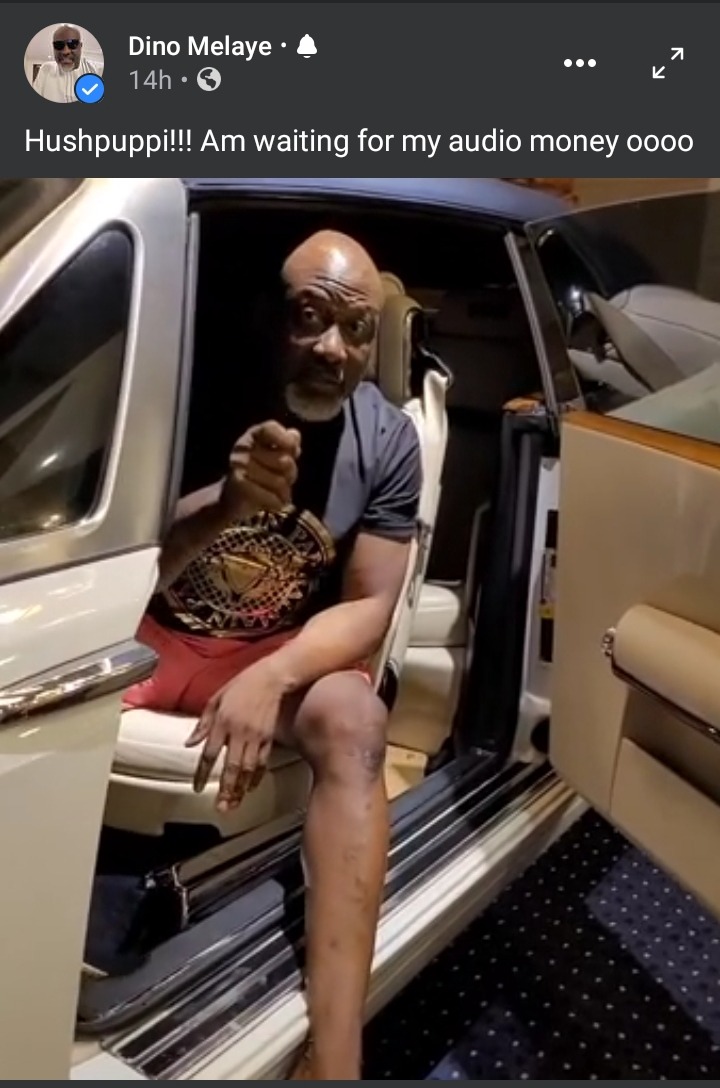 The former Senator's rebuttal is coming days after he said he had no issues with people sharing photographs he took with suspected international fraudster, Hushpuppi. 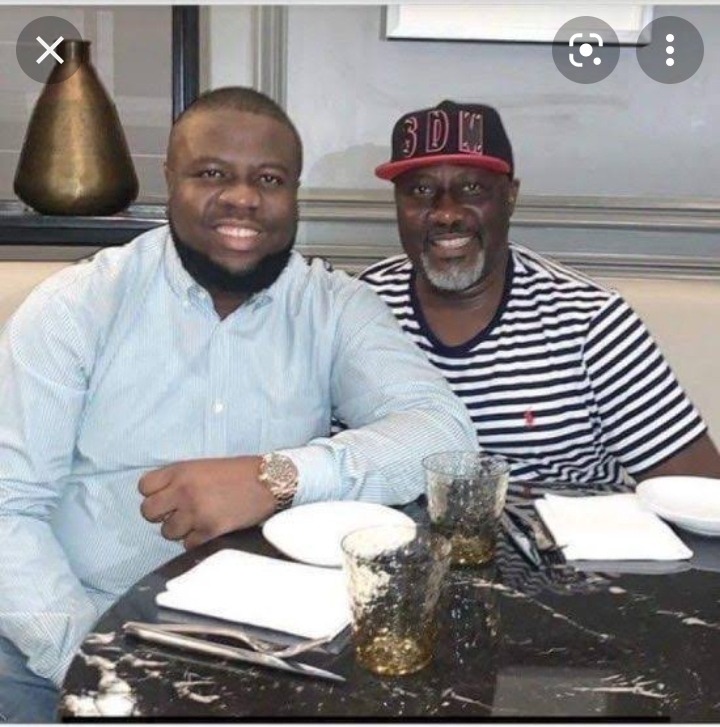 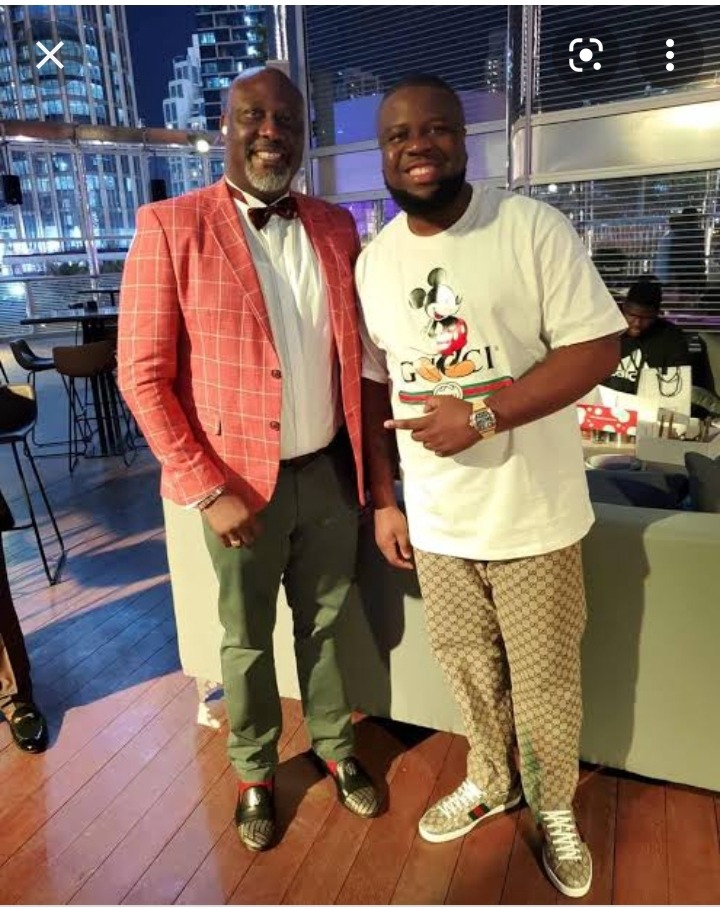 Hushpuppi is a Nigerian celebrity known for showing off his illegally acquired wealth on Instagram before his arrest by the International Police (Interpol) in Dubai, United Arab Emirates last year, and he was subsequently extraordinary renditioned to the United States because there is no extradition treaties between the two countries as the time of Hushpuppi's arrest.