Governors That Have Signed The Anti-Open Grazing Bill Into Law

By TheOptimist (self media writer) | 4 months ago

As of 5th July, 2021, Southern governors in Nigeria had a meeting in Lagos and arrived at a conclusion that member states should sign into law the Anti-Open grazing of cattle in their respective states on or before September 1.

This was due to the clashes between herders and farmers which have been leading to loss of lives and properties.

Below are list of governors that have signed the Anti-Open Grazing bill into law in their states. In other words, it is now punishable by law to rear livestock openly in such states. 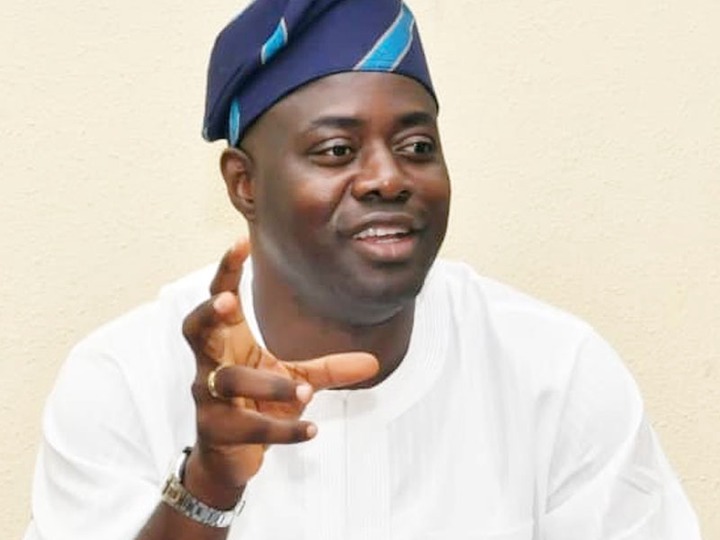 The Oyo State Governor, Seyi Makinde signed the anti-open grazing bill into law in November 2019. However, he said the police cannot carry it out, reason being that they are watching the body language of their superiors in Abuja. He added "The Amotekun (Southwest security corps) tried implementing the law but they were stopped by the police."

“I challenged the police but they said the Amotekun can only be justified if someone had been killed." 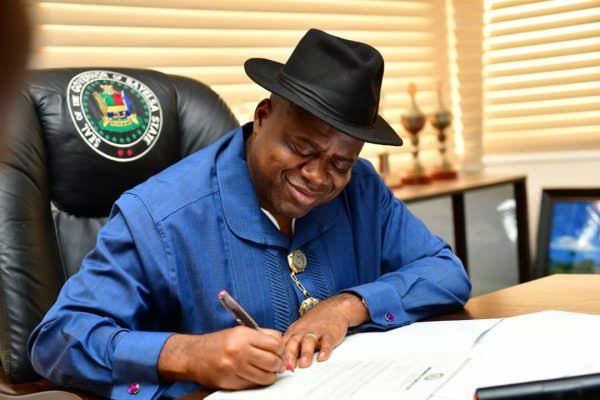 It is called, “Livestock Breeding, Rearing and Marketing Regulation Law, 2021.”

When he was signing the bill into law at the executive chamber of the Government House, Yenagoa, the Governor said it was for the purpose of ensuring a harmonious living between cattle rearers and other inhabitants of the state and inhibit violence that are experienced in other parts of the country.

“From the carrying out of the law, no one is allowed to rear, breed or trade in livestock in the state in any other place as may be assigned by the committee and authorised by the state government. 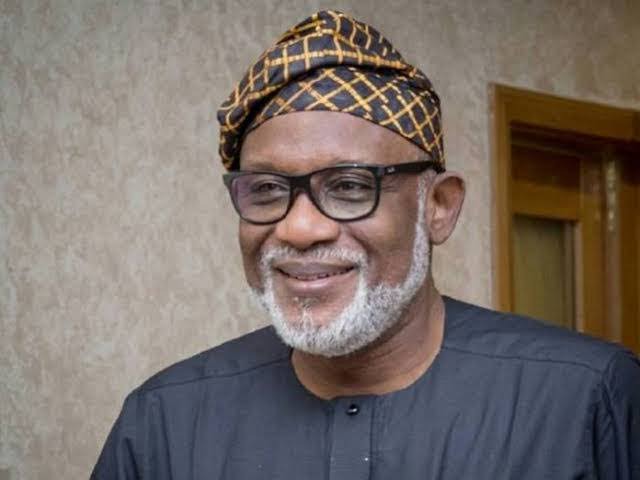 Mr Ojogo the Ondo state Commissioner for information said in a statement that the decision was in agreement with the conclusion of the Southern Governors’ Forum at its last meeting that held in Lagos where 1st of September was set as the last date for governors in southern Nigeria to sign the Anti-Open Grazing Bill into law. 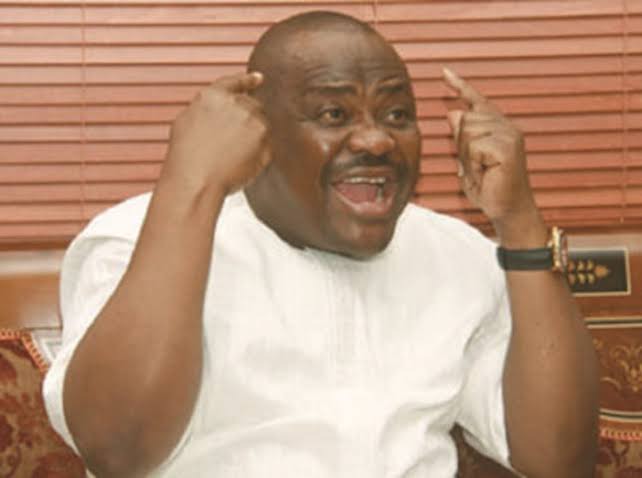 The Rivers State Governor, Nyesom Wike signed the Anti-Open Grazing bill and four other bills into law on 19th August, 2021.

Wike made it clear that no state which wants to develop will permit open grazing of cattle.

According to him, he said “It is no longer a news. All of us are aware of the suffering our people have passed through in terms of this open grazing. Today every Nigerian have come to agree with the fact that open grazing is no longer good. Even our northern brothers have agreed that it is no more good.” 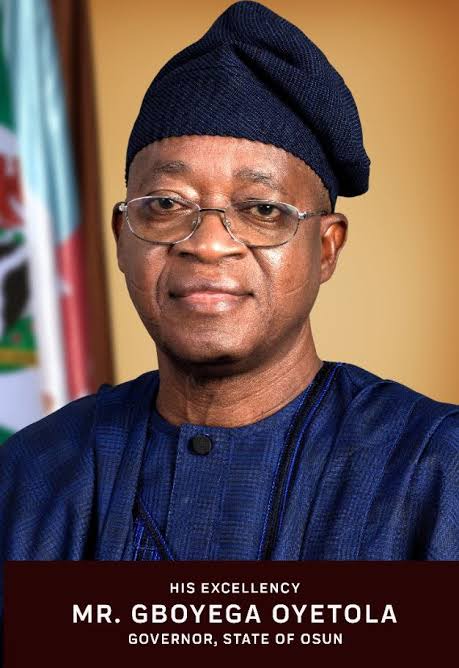 Osun State is one of the most tranquil states in the country, they have less cases of herders attacking individuals farms to destroy the yield or attacking farmers since the state had set up Committee on Peaceful Co-Existence between Fulani/Bororo and Crop Farmers drove by Hon Mudasiru Toogun to encourage harmony between these networks.

Osun state Assembly passed the bill to control animal grazing and establishments of cattle ranches and other related issue.

Speaker of the Osun State House of Assembly, Timothy Owoeye at the whole noticed that the bill passed will end the damage of farms and crops by open grazing of livestock.

The Chief Press Secretary to the Osun State Governor, Ismail Omipidan, affirmed that the governor has signed the anti-open grazing bill into law.

They have told the security offices that will uphold the law in all aspects of the state, in this way, it is a wrongdoing to practice open grazing in Osun state.

Under the watchful eye of establishing this law, the state has brought partner meeting to consider on the matter and have enlightened the herders in the state on the advantage of accepting farming framework. They have also made arrangements for the act of farming through the ministry of agriculture. 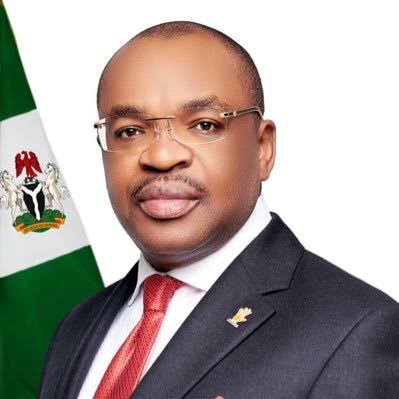 The bill was presented to the governor by the Attorney General of the State, Uko Udom, in the presence of the Speaker of the House of Assembly, Aniekan Bassey, in the course of a short signing ceremony in the Uyo Government House.

The Governor, after signing the bill, said the new law will respect no persons, regardless of status.

Other state governors that have signed the bill into law includes:

Ekiti State Governor (signed under the administration of Fayose).

Content created and supplied by: TheOptimist (via Opera News )