By BHG-InfoDesk (self media writer) | 1 month ago 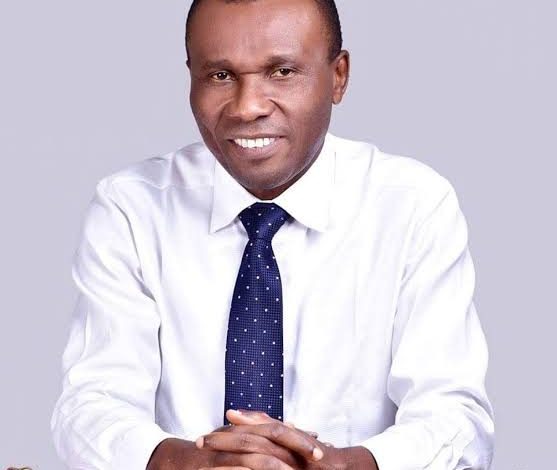 A prominent leader of the All Progressives Congress in Cross River State and former Minister of Niger Delta Affairs, Pastor Usani Uguru Usani has distanced himself from any other faction in the party. Insisting that he is in support of the State Congress that produced the Barr Alphonsus Eba led Exco.

Pastor Usani who spoke exclusively with The Parchment in Calabar, pledged his unflinching support to Gov. Ben Ayade as the leader of the party.

“ I may not have agreed with some of the things that happened at the Congress but as a party man, I have to support the governor as the leader of the party”

The All Progressives Congress held it’s state Congress at the U.J Esuene sports stadium in Calabar yesterday, which saw the emergence of Barr Alphonsus Eba as the party’s State Chairman and 35 other Exco members.

But soon after the announcement, the social media was flooded with stories of a factional APC Exco led by one Egbeji Ogon as state Chairman. Many believe the faction has the former Minister’s support.

But Pastor Usani told this reporter on telephone that he knows of just one Exco in the state.

“I am not aware of any other APC Congress that was held in Cross River State apart from the one that produced Barr Alphonsus Eba as State Chairman alongside other Exco members.

When asked if he was satisfied with the process, the former Minister said “There are issues in the process that I don’t agree with. But I have chosen to support the governor and I have no reservations about that”

Content created and supplied by: BHG-InfoDesk (via Opera News )