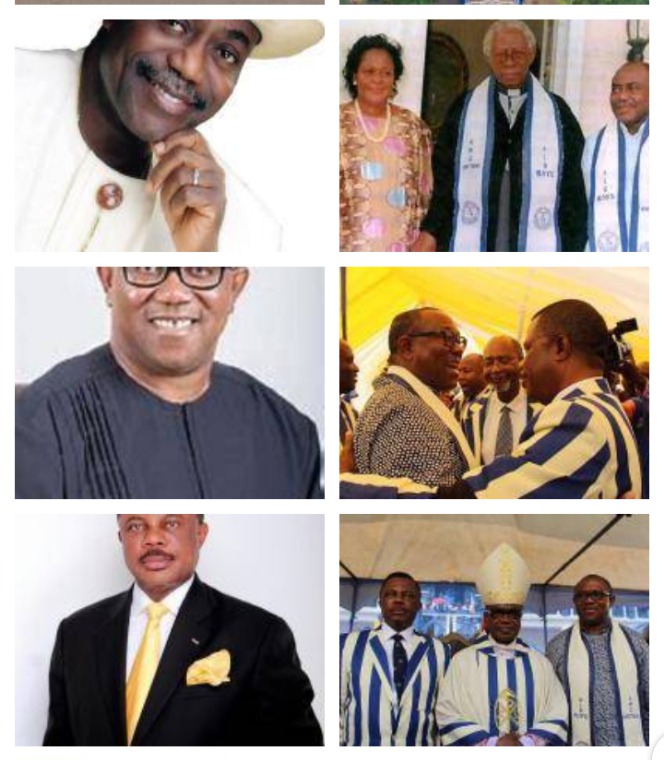 There is no gainsaying the fact that Christ The King College, (CKC, Onitsha) is the most prestigious secondary school, East of the Niger. Popularly known as Amaka Boys, CKC Onitsha is an all-boys secondary school founded on February 2, 1933 by the Archbishop Charles Heerey and his fellow Irish missionaries. Bishop Heerey until his death in 1967, remained the proprietor of the school.

CKC, combining the the comprehensive, total and encompassing liberal arts education and Roman Catholic tradition is dedicated to developing the intellectual and overall growth of her students.

During the Nigerian Civil War (1967-1970), CKC was adversely affected as most of its buildings were destroyed. In 1973, the East Central State Government expropriated the school and renamed it Heerey High School after its founder.

The alumni of the school, however, fought for the restoration of its original name. In 1976, its name was reverted back to Christ The King College but it was still managed by the newly formed Anambra State Government. On 1 January, 2009, CKC was finally returned to the Catholic Mission.

Before the war, the school's dormitories were St. Charles, St. Gabriel, St. Michaels and St. Joseph. The dormitories, classified as school houses are necessary for administration, management and sports competitions. 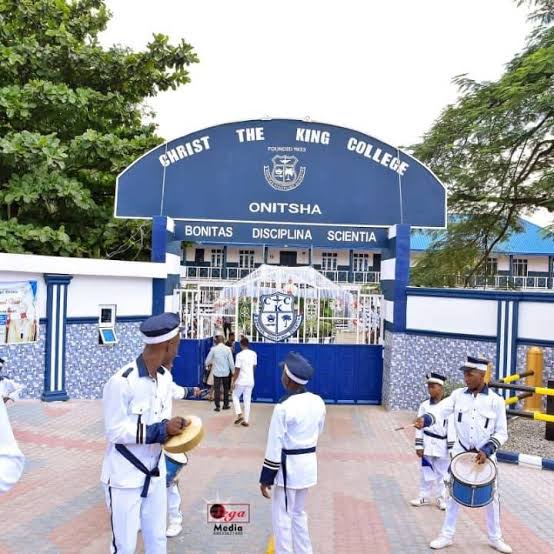 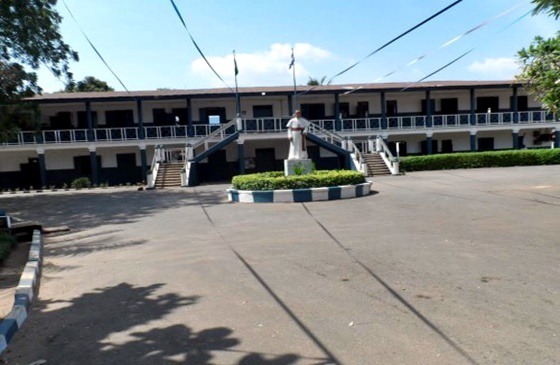 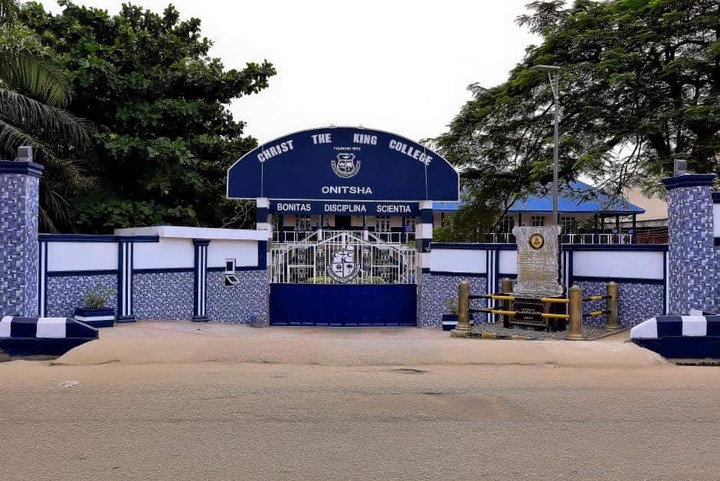 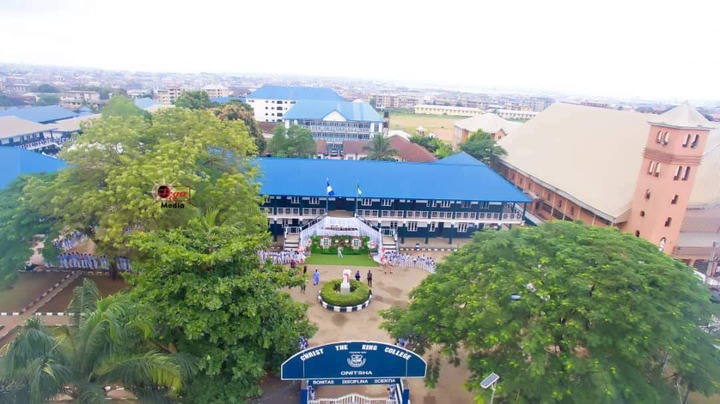 One prominent feature about CKC Onitsha is its wealth of alumni. CKC so far has produced three governors in Nigeria. They include:

1. Peter Otunuya Odili, born (14th August, 1948) was the third Governor of Rivers State from 29 May 1999 to 29 May 2007. Odili is a member of the former ruling People's Democratic Party and one of the toughest governors Rivers State has ever had. He is married to Justice Mary Ukaego Odili of the Nigeria's Supreme Court. 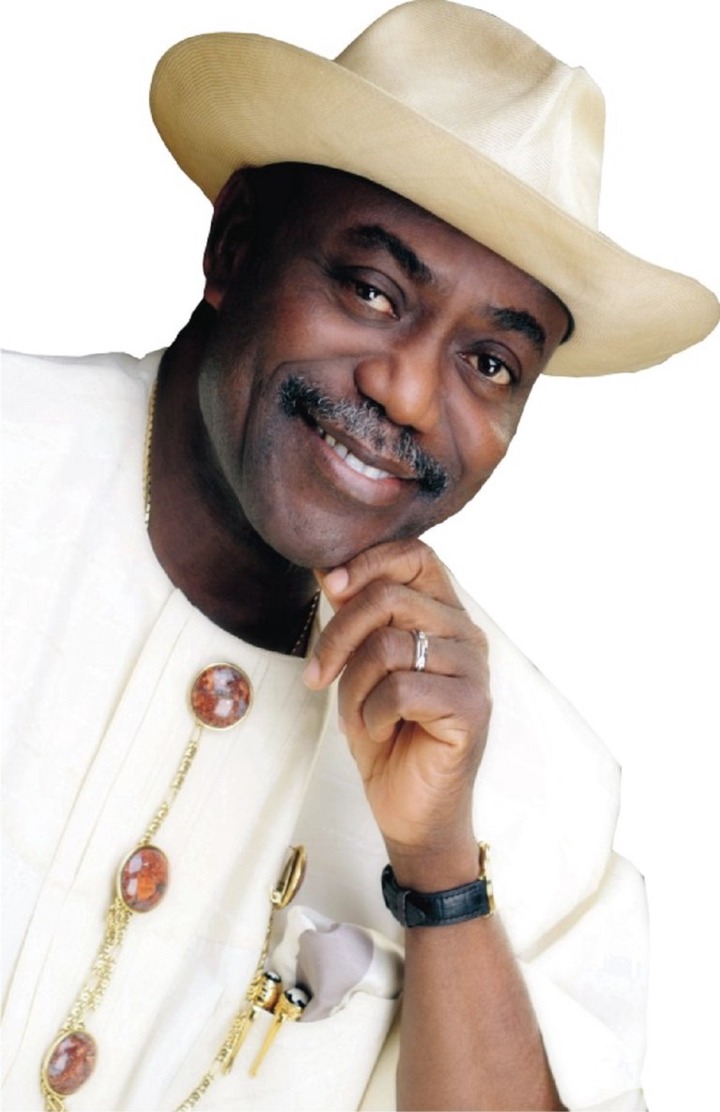 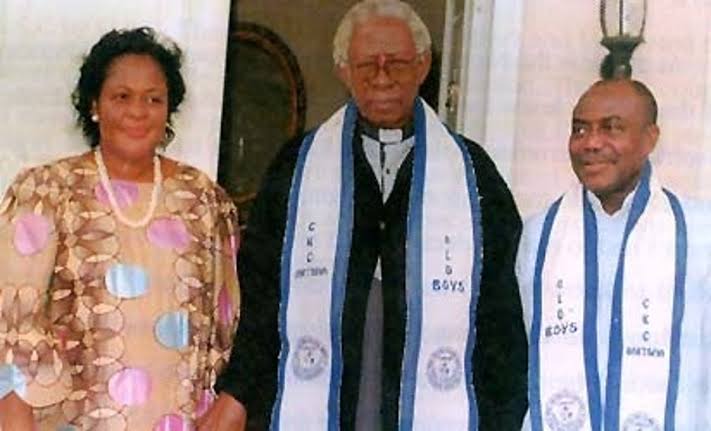 2. Peter Gregory Obi born 19th July, 1967 is a Nigerian politician and businessman. He is a former governor of Anambra State who served for two terms. During his first term as Governor, he was impeached in November 2006 but was reinstated in February 2007. He was the youngest chairman of Fidelity Bank Plc and was the Chairman of Nigeria Security and Exchange Commission. In 2019, Obi was the vice presidential candidate in the 2019 Nigerian general election under the Peoples Democratic Party. 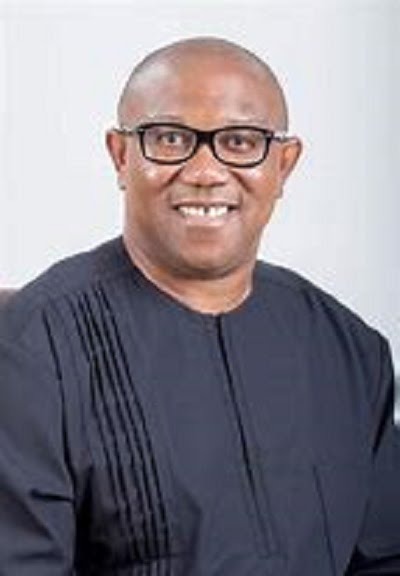 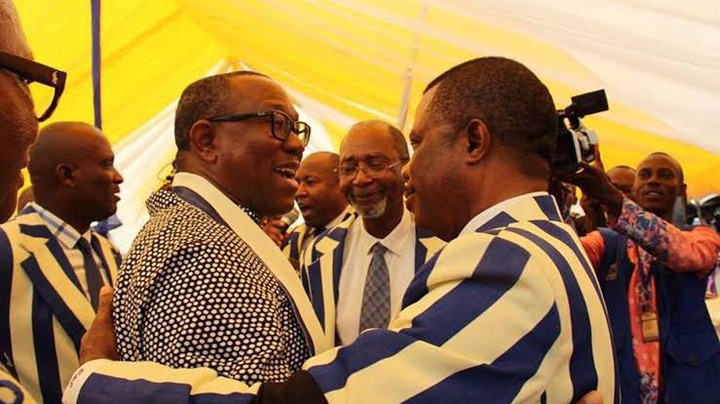 3. Dr. Willie Obiano is a Nigerian politician, banker and technocrat born on August 8th 1955. He currently serves as the fourth Democratic Governor of Anambra State. 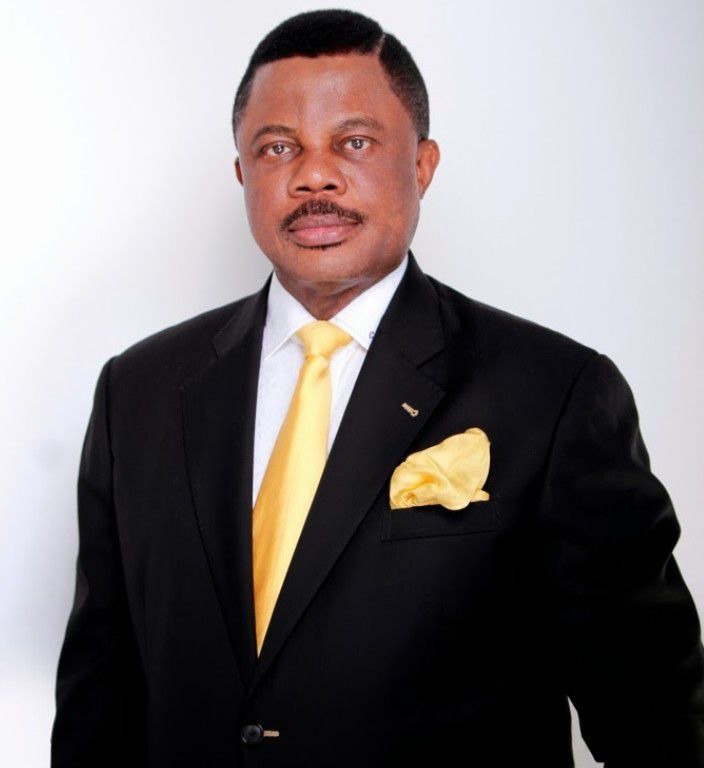 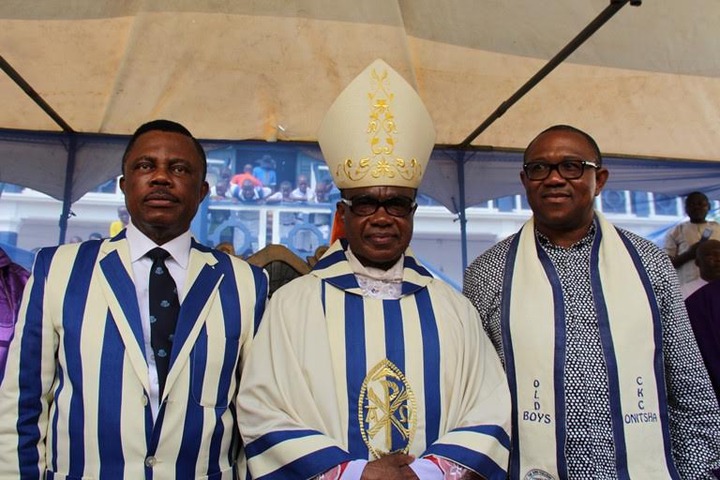 Other notable alumni of CKC include:

1. Justice Anthony Aniagolu, a former justice of the Supreme Court of Nigeria and the Chairman of the 1988-89 Constituent Assembly.

2. Justice Chukwunweike. Idigbe, Justice of the Supreme Court of Nigeria. 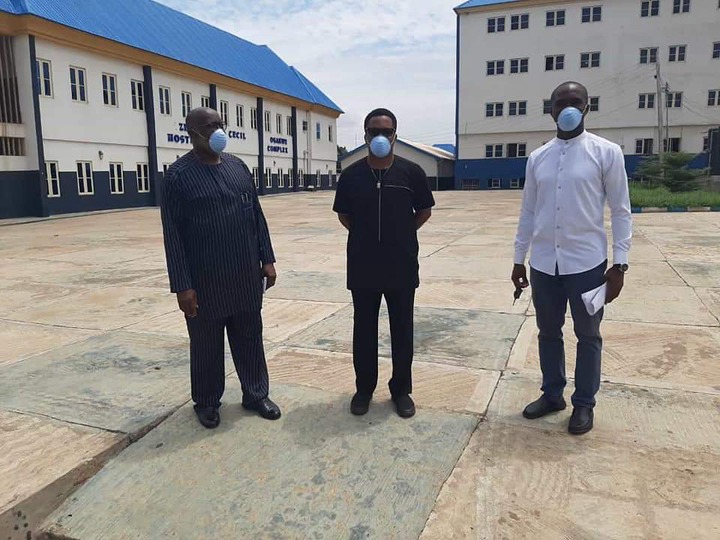 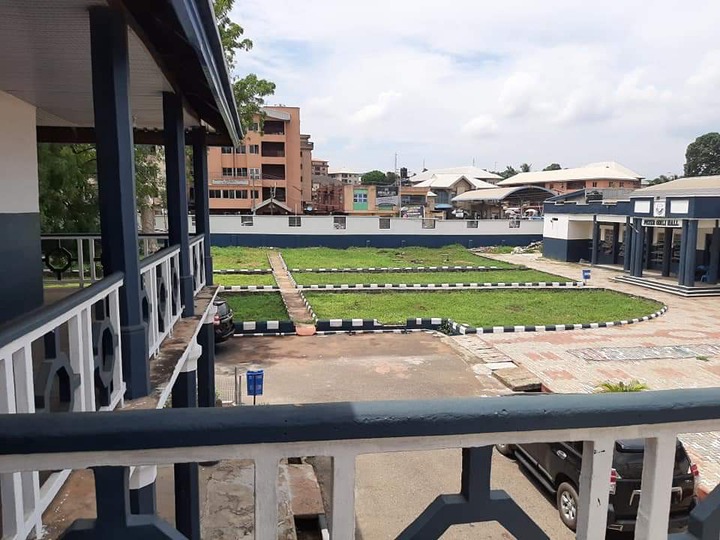 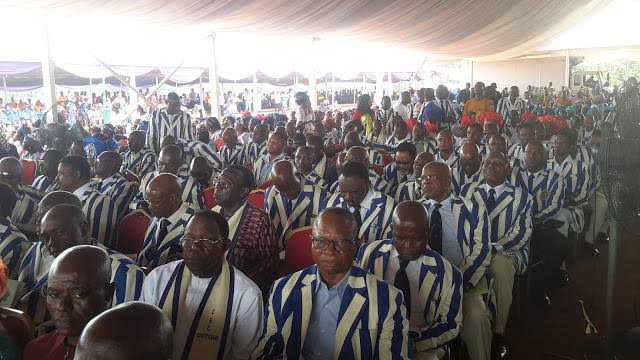 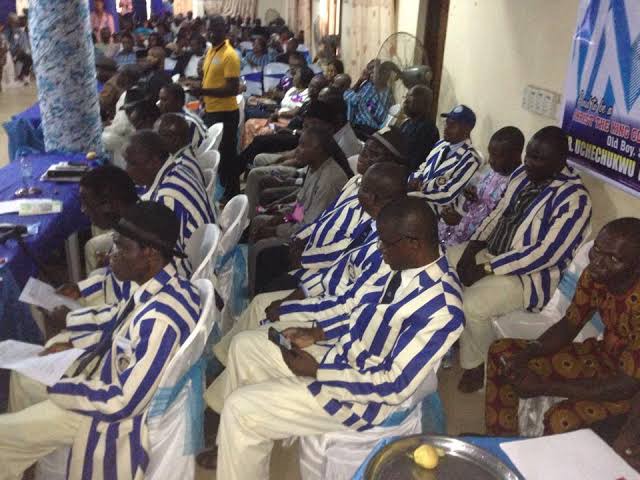 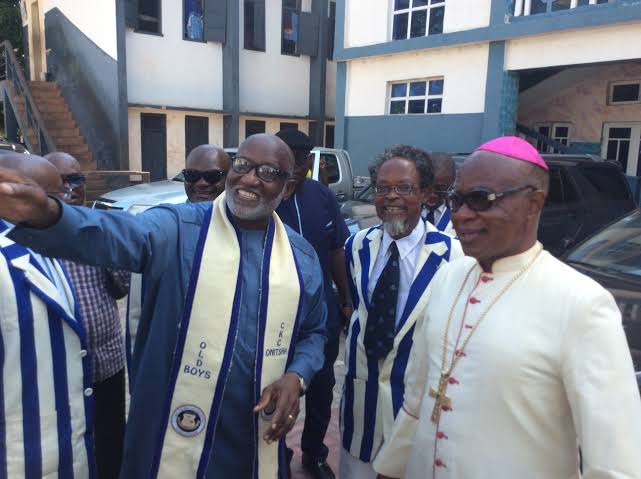 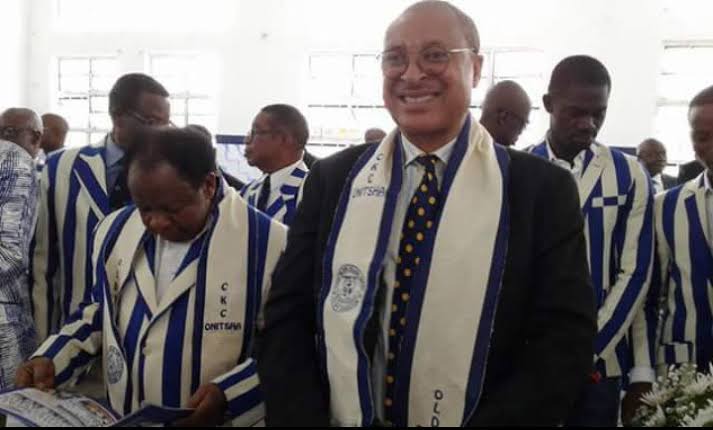 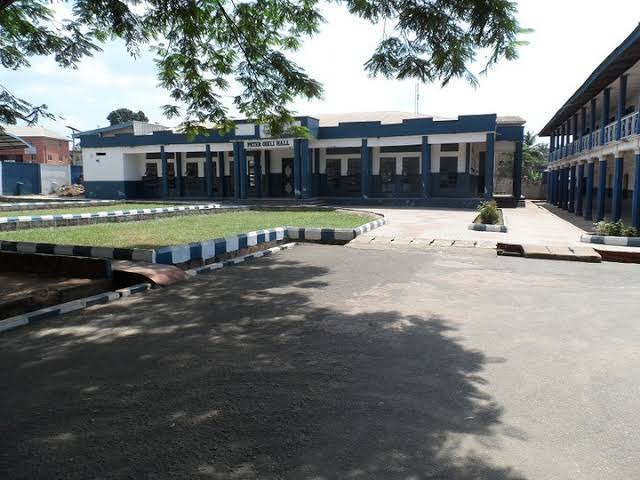 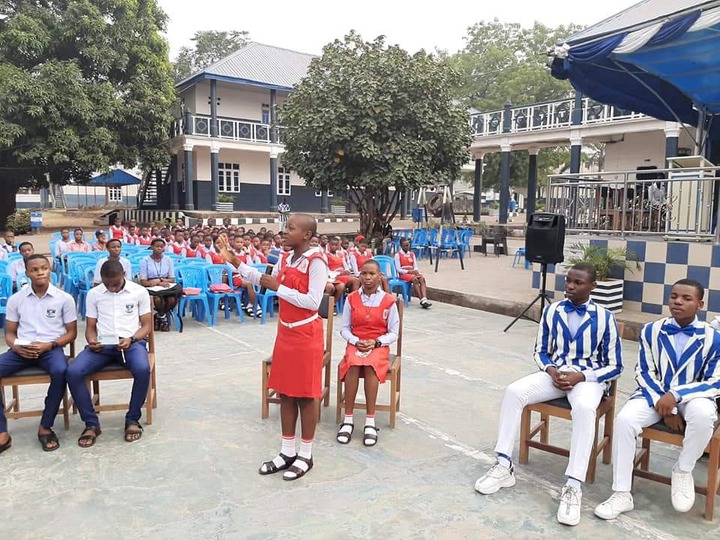 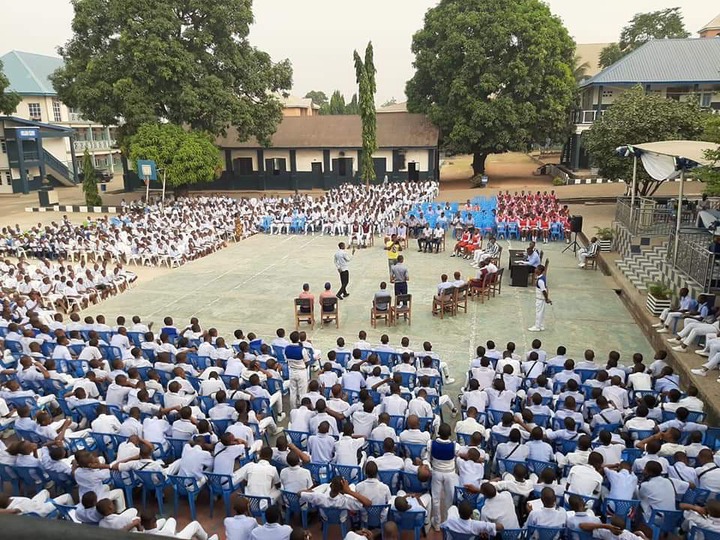 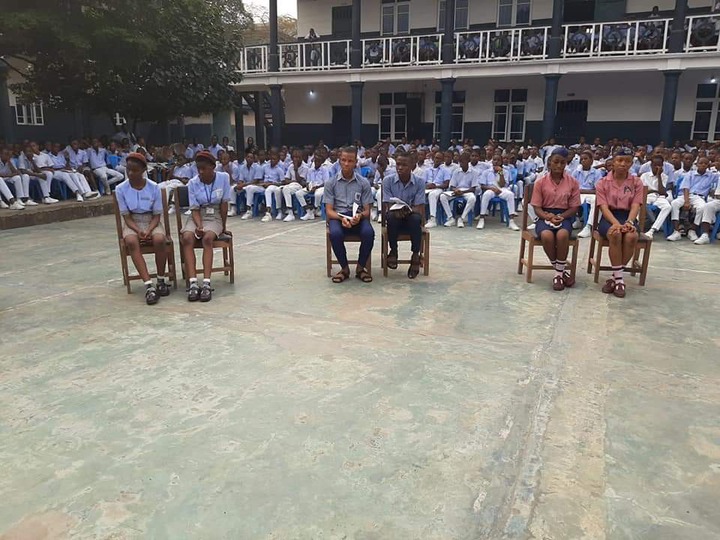 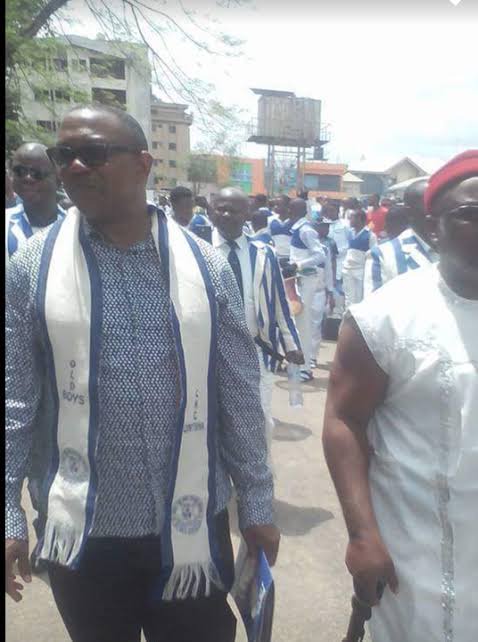 All hail the great Amaka Boys. If you're an alumnus of CKC Onitsha, please, make some noise!

ARS 2-2 CRY: 2 Things Olise Did In Today's Game That Helped His Team In The London Derby

6 Drinks That Are Very Good For People Suffering From Diabetes