Opinion: Why Irona's Arrest Should Not Be Politicised

By Prince_Ayoade (self media writer) | 2 months ago 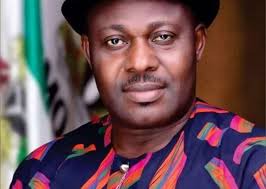 The Arrest of the former Deputy Governor of IMO State, Alphonsus Irona, should not be Politicised by any Politicians.It should be recalled that Irona, who is a chieftain of the Peoples Democratic Party PDP and deputy of ex-Governor, Emeka Ihedioha was arrested on Thursday by the EFCC officials. It was learnt that Irona was intercepted at the Nnamdi Azikiwe international Airport, Abuja around 10am and taken to Jabi, headquarter of the EFCC, Abuja. 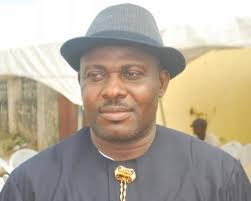 It should also be recalled that Irona, who is the former member of the Federal House of representatives, representing Oguta/Ohaji Egbema/Oru west federal constituency, is under investigation by EFCC for offences bordering on alleged misappropriation of public funds and Money Laundering. He was also alleged to have been involved in the collection of over N400 Million monthly from the account of the IMO State Oil Producing Areas Development Commission (ISOPADEC) during the defunct administration, headed by ihedioha. It was also revealed that the former Deputy Governor did not return his Passport to EFCC using it last year. 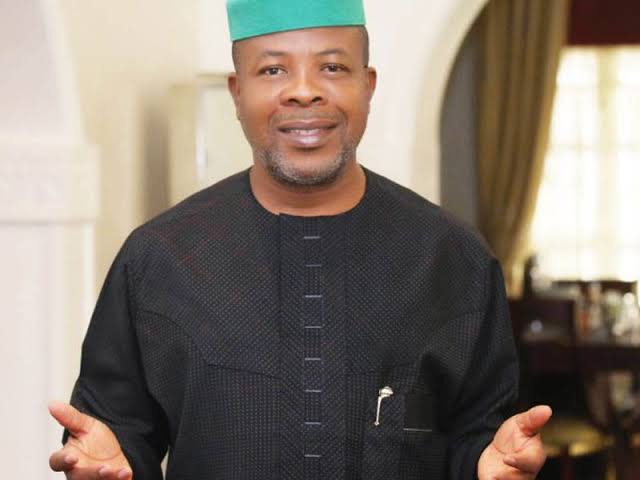 However, The Deputy Governor's arrest should not be Politicised by anybody. The EFCC has taken the right step, to arrest the former Deputy Governor. The EFCC is doing its job as expected. Some People might think that Irona is being arrested because, he doesn't belong to ruling Party APC. If Irona is not guilty of the offence levied against him, then EFCC will discharge him.

The opposition Party should not see it as witch-hunting by the ruling Party, APC in the state. The PDP should remember that some members of APC were also arrested by the EFCC in the same way but they were discharged at the end when the EFCC discovered they were not guilty of offence, levied against them. The former Governor of Abia state, Orji Uzor Kalu was among the APC members that was arrested but was later free. 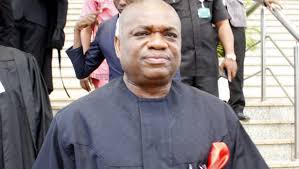 Anyone can be interrogated by the EFCC, irrespective of his or his Personality or any Party they might belong to. It should be recalled that the former Governor of the State, Ihedioha that headed the ISOPADEC was not arrested, because he was not involved. Therefore, The opposition Party in the state should not see Irona's arrest as Punishment. Instead, The EFCC should be applauded, for carrying out their duties, the way they supposed to.