A political pressure group calling on the All Progressives Congress (APC) National Leader, Asiwaju Bola Tinubu, to contest the 2023 presidential election has hit one million followers, Daily Trust can report. 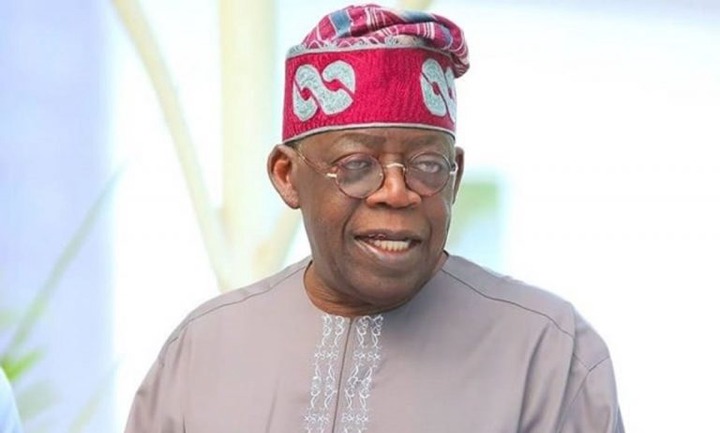 This is as support continues to swell for the APC Leader to emerge as the successor of President Muhammadu Buhari.

Despite this, Daily Trust correspondent can report that the former Lagos governor has not made up his mind on the perceived 2023 ambition, insisting the time was still not right.

One of the strong support groups of Asiwaju is the Tinubu 2023, Not Negotiable (TNN) which celebrated its one-year anniversary recently admitting more members into its fold and inaugurating executives in the Diaspora.

The National Institute for Pharmaceutical Research and Development (NIPRD) has said that its analysis of the Madagascar herb did not show any evidence that the herb could cure COVID-19. 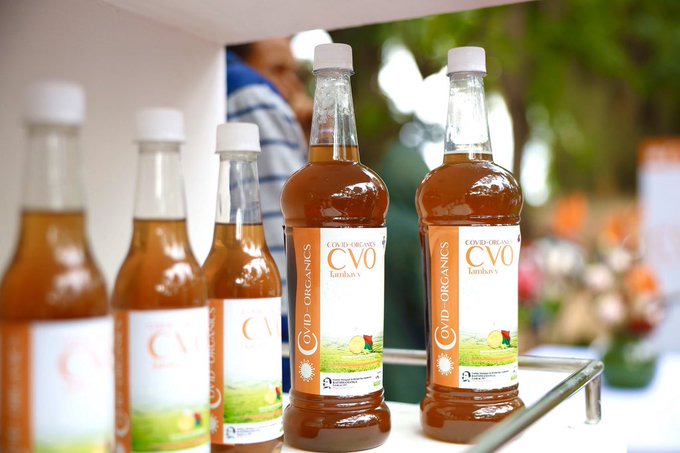 Director-General of the agency, Dr Obi Adigwe made the disclosure in Abuja during an interview with newsmen.

President Muhammadu Buhari in May directed airlifting of Nigeria’s allocation of the Madagascar syrup into the country. The president thereafter received samples of the formulation on 16 May promising to subject it to verification in the country’s relevant agencies.

A former chairman of the All Progressives Congress (APC), Comrade Adams Oshiomhole, has said that he will return Edo State to the APC family come September 19 governorship election. 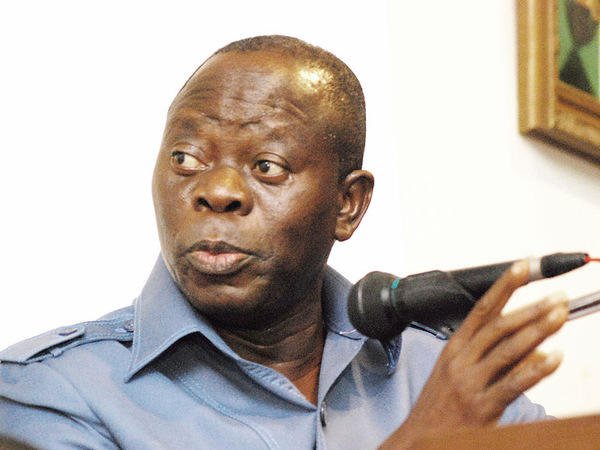 Addressing his kinsmen and supporters at his Iyamho country home in Etsako West local government of the state at the weekend, he said his mission was to return Edo to APC.

Oshiomole added, "The snake that entered our family home, God has driven the snake out to where he belongs."

He started he has come home to join you and start the process of reclaiming the house back to the family of APC. 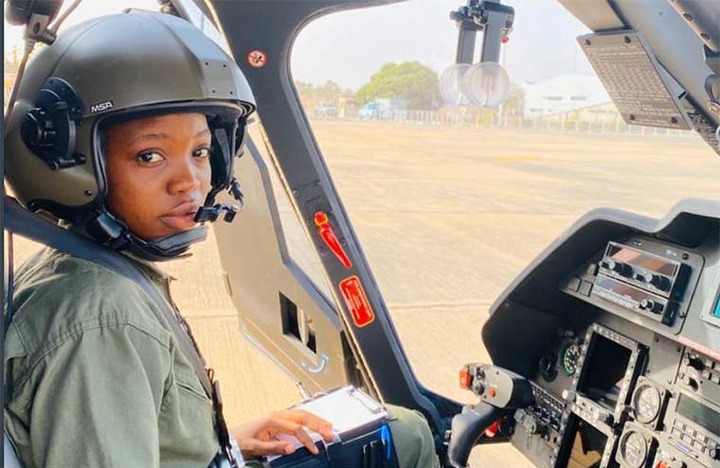 NAF spokesman, Air Commodore Ibikunle Daramola, revealed this in Abuja during a press conference on the findings of a preliminary investigation into the death of the Nigeria’s first female combat helicopter pilot.

Daramola said being a civil case, the matter would be handed over to the Nigeria Police with a view to further investigating and charging the suspects to court in accordance with extant laws.

He said the preliminary investigation concluded that Arotile’s death was caused by blunt force trauma to the head and significant bleeding resulting from being struck by a vehicle.

The Ondo State Police Command has arrested a 23 - year - old woman, Iyabo Julius , for allegedly conniving with her lover, Adedayo Sunday , to rob and kill a motorcyclist , Suleuman Azeez . 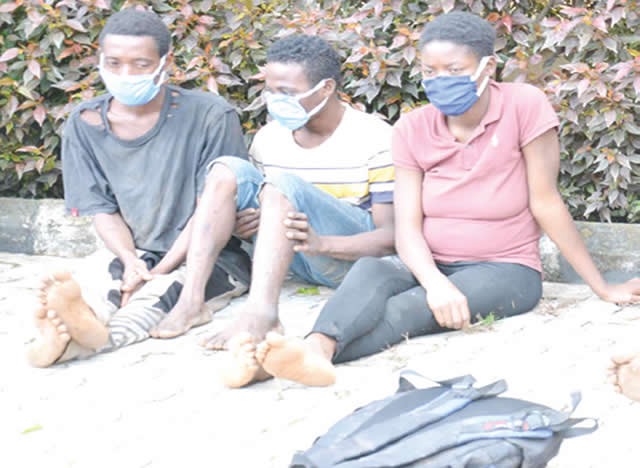 The incident was said to have happened in the 12 / 12 area of Ore in the Odigbo Local Government Area of the state .

Parading the suspects at the police headquarters , Alagbaka Akure , the state Commissioner of Police , Mr Bolaji Salami , said the deceased was Iyabo ’ s former boyfriend and she asked the new lover to kill him to make it easy for them to get married.