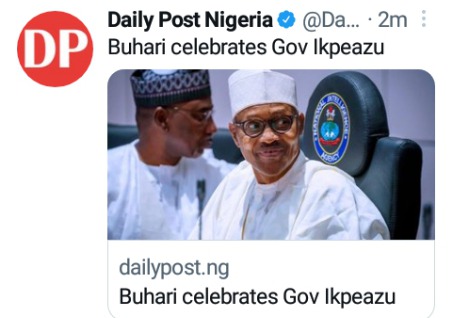 President Muhammadu Buhari on Sunday felicitated with Governor Okezie Ikpeazu of Abia State on the occasion of his 57th birthday anniversary, October 18, 2021.

The President joins the entire Ikpeazu family, their friends and associates to celebrate the Abia Governor.

This was disclosed in a statement by Femi Adesina, the Special Adviser to the President on Media and Publicity, on Sunday.

As the Governor counts his blessings for another new year, President Buhari believes that the highest aspiration for those in leadership positions is to see their vision and dreams of a better life for the people come to pass. 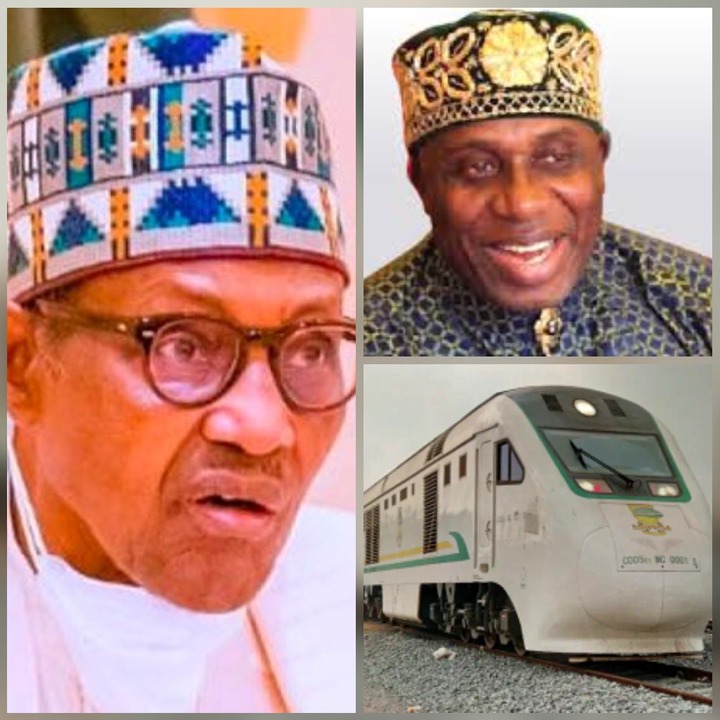 About 700km of railway is completed, says Amaechi 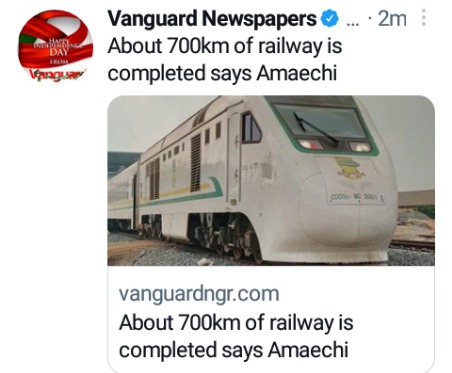 The Federal Government says it has completed about 700km Railway line, currently running commercial activities within the country.

The Minister of Transportation, Mr Rotimi Amaechi, told Newsmen that the mileage was part of about 5000km to 6000km, which the present administration planned to embark upon.

He named the Abuja -Kaduna Railway, the Itape-Warri and the Lagos-Ibadan as the projects that had been completed.

IPPIS: Why some Lecturers are getting#6000 salary-Accountant General 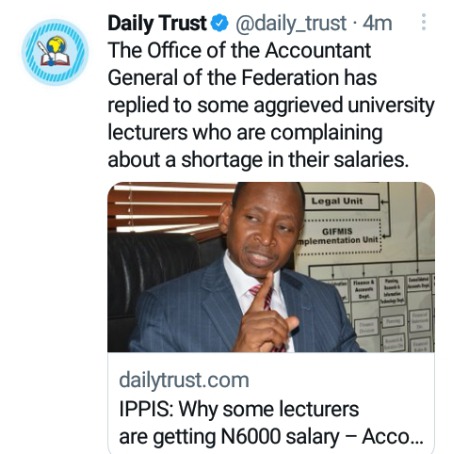 The Office of the Accountant General of the Federation has replied to some aggrieved university lecturers who are complaining about a shortage in their salaries.

The AGF office was responding to series of complaints from university lecturers, especially the University of Maiduguri, saying they submitted their data late and most of the data were wrong.

The lectures claimed they are being short paid as some receive as low as N6000 per month after they migrated to the IPPIS platform.

But in a swift reaction, the Director IPPIS, OAGF, DR Nsikak Ben, said the lecturers’ claims were largely misplaced as they were the architect of their travails. 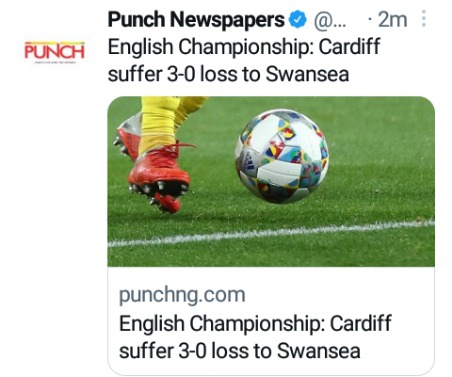 Swansea increased the pressure on Cardiff manager Mick McCarthy with a 3-0 win over their bitter rivals in the south Wales derby on Sunday.

Jamie Paterson was Swansea’s star at the Liberty Stadium with the opening goal and two assists as struggling Cardiff suffered a sixth successive Championship defeat. 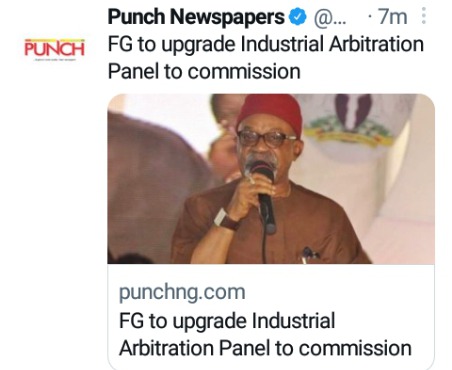 The Federal Government has disclosed plans to upgrade the Industrial Arbitration Panel to a commission.

The Minister of Labour and Employment, Senator Chris Ngige revealed this in his office while receiving Federal Arbitrators from the IAP who paid him a courtesy visit on Friday.

Ngige, who praised the arbitrators for discharging their duties creditably, revealed that the proposed commission would operate with its bureaucracy, noting that the IAP, which came into existence 40 years ago, gave birth to the National Industrial Court of Nigeria.