By RealWriter01 (self media writer) | 2 months ago

The 2023 General Election is around the corner and all politicians in the system are preparing for the big task ahead which is clinch back thier political positions in the election. One State in the South East, Imo State, is likely to face a tough election for the position of the Governor due to one major political heavweight that may contest. The reasons are not far fetched, it is based on past antecedents witnessed in the election. 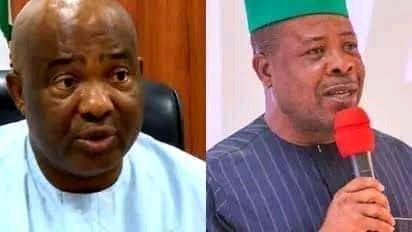 In my own opinion, there are other strong candidates who will be contesting for the Imo Governorship position but one Candidate stands out as the strongest with so many reasons. The individual is;

His Excellency, former Governor of Imo State, Emeka Ihedioha's seven months reign as the Governor left some indelible marks on the heart of many Imolites. His tenure as the Governor was from May 2019 to January 2020 before he was sacked by the Supreme Court of Nigeria and the incumbent Governor, Sen. Hope Uzodinma took over as the next Governor. Ihedioha solved many issues such as the pension verification and documentation issues. He made sure pensioners that are still alive were paid after the documentation. Again, there was sheer peace of mind enjoyed during Ihedioha's tenure.

He started building some major roads like the Concorde -Port Harcourt road and majora road in the state. Most Imolites have called for his comeback as the Governor. This will pose a major threat to the incumbent Governor, Sen. Hope Uzodinma who also have been doing well amidst many criticism. Infact the battle will be between these two politicians. PDP are really preparing to give APC a tough fight come 2023 and Imo State is one of the state that will bring a tough political battle in 2023. 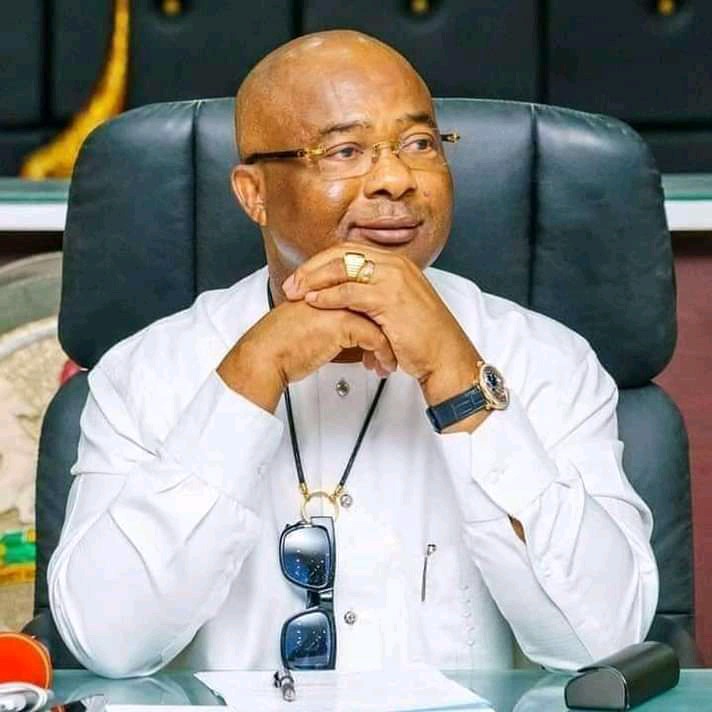 Do you also consider Emeka Ihedioha the toughest opponent that Gov. Hope Uzodinma may face in the election of 2023?